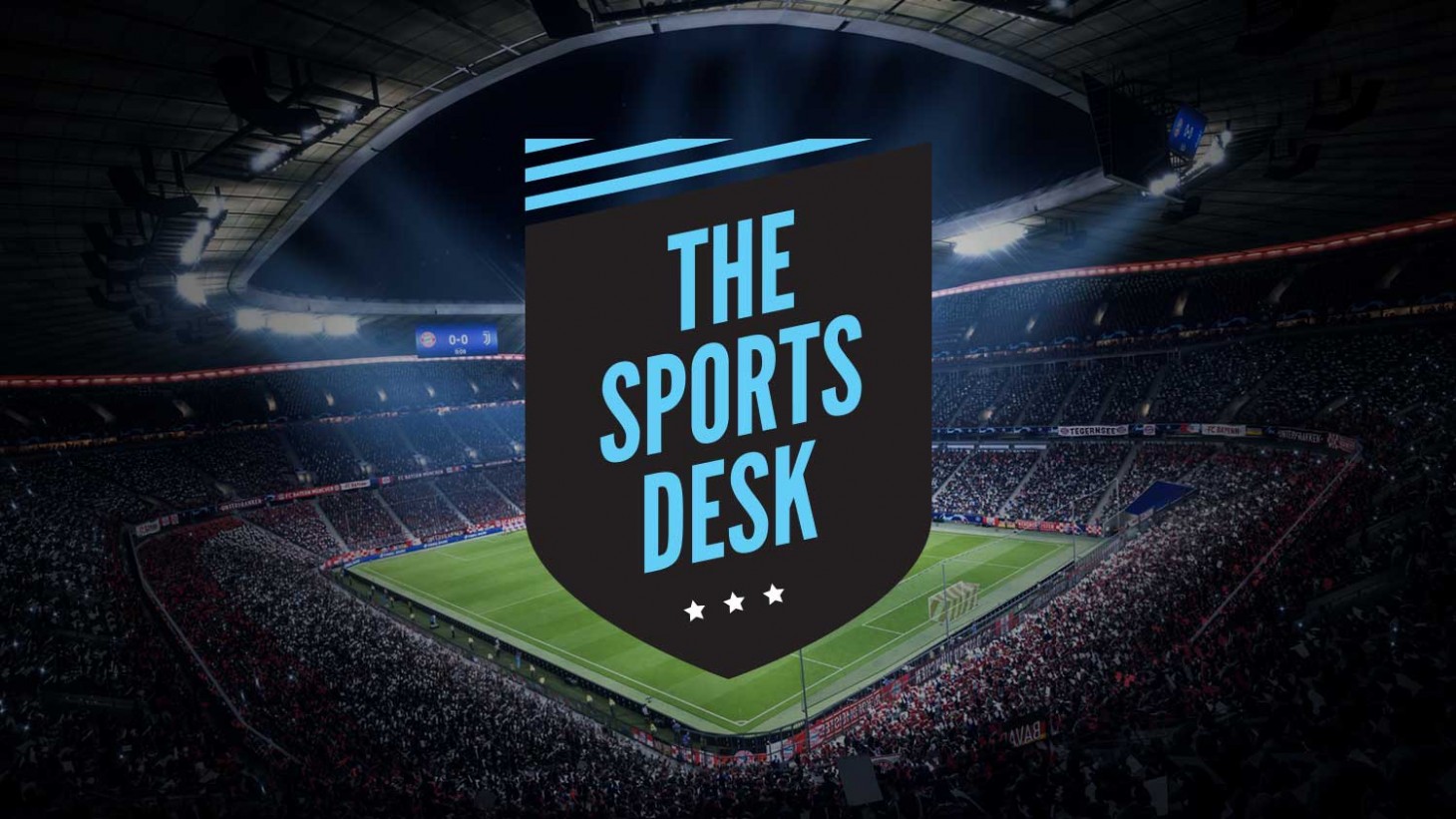 I’ve played and reviewed FIFA 19, and in my time with the game I’ve found that its changes are more noticeable on the pitch than off of it. With the game’s modes, from career mode to Ultimate Team, largely the same I’m cautious when I think about the series’ future.

Ultimate Team is clearly FIFA's raison d'être given how much money it brings in, so it’s no surprise that for years the game’s career/franchise mode has not evolved significantly. What’s the future, then, for career mode? While there’s certainly room to grow from where it is now – including making fixes to A.I. logic governing everything from team selection to transfer decisions, among many other possible improvements – imagining a brighter future for the mode is disheartening, when creative director Matthew Prior notes that the mode is low down the totem pole (BTW, I had someone check the German translation, which they say is accurate).

An argument could be made that now the Alex Hunter Journey story mode is ending resources could be poured back into the career mode, but I don’t think it’s as easy as that. The career mode needed a refresh even before The Journey came on the scene, and regardless of The Journey it doesn't bring in tangible cash like Ultimate Team. Plus, if the ostensible reason for the story mode was to bring in more casual gamers (and, cynically, get them in the door to play Ultimate Team), improving career mode – which caters to more hardcore fans who care about minutia like youth teams and transfer amounts – doesn’t fit the bill vacated by The Journey. It’s also possible developers EA Vancouver try to fold in story aspects into an existing mode or morph it into something entirely new, and thus there wouldn't be any spare/additional resources for career mode anyway.

I’d like to see this happen, particularly if story and manager/career/franchise aspects could be successfully all folded into one experience like NBA 2K does, but even with The Journey going away and the decks possibly cleared for something new, one thing gives me pause – The Champions League. Particularly, what it costs EA to have the license for the competition as well as the Europa League. These are positives for the series to have, but they aren’t free, and the bottom line always affects development.

So what’s the silver lining then? The gameplay. FIFA 19 shows improvement in this department, and building off the assumption that Ultimate Team is king, then any improvements to the gameplay will also benefit the series’ main mode and thus should be attended to. Hopefully gameplay not only continues to improve but Ultimate Team itself continues to cater to different kinds of players with new ways to play and earn coins, and quality of life improvements make things better for everyone.

So when I think of the future of FIFA, as both a fan of career mode as well as Ultimate Team, I don't see things changing all that much. That's not to say that elements like gameplay won't get better, but there are reasons the current balance of power is entrenched like it is, and I can't see something disrupting it now.

Out of the Park Baseball 19: Perfect Team Mode Details