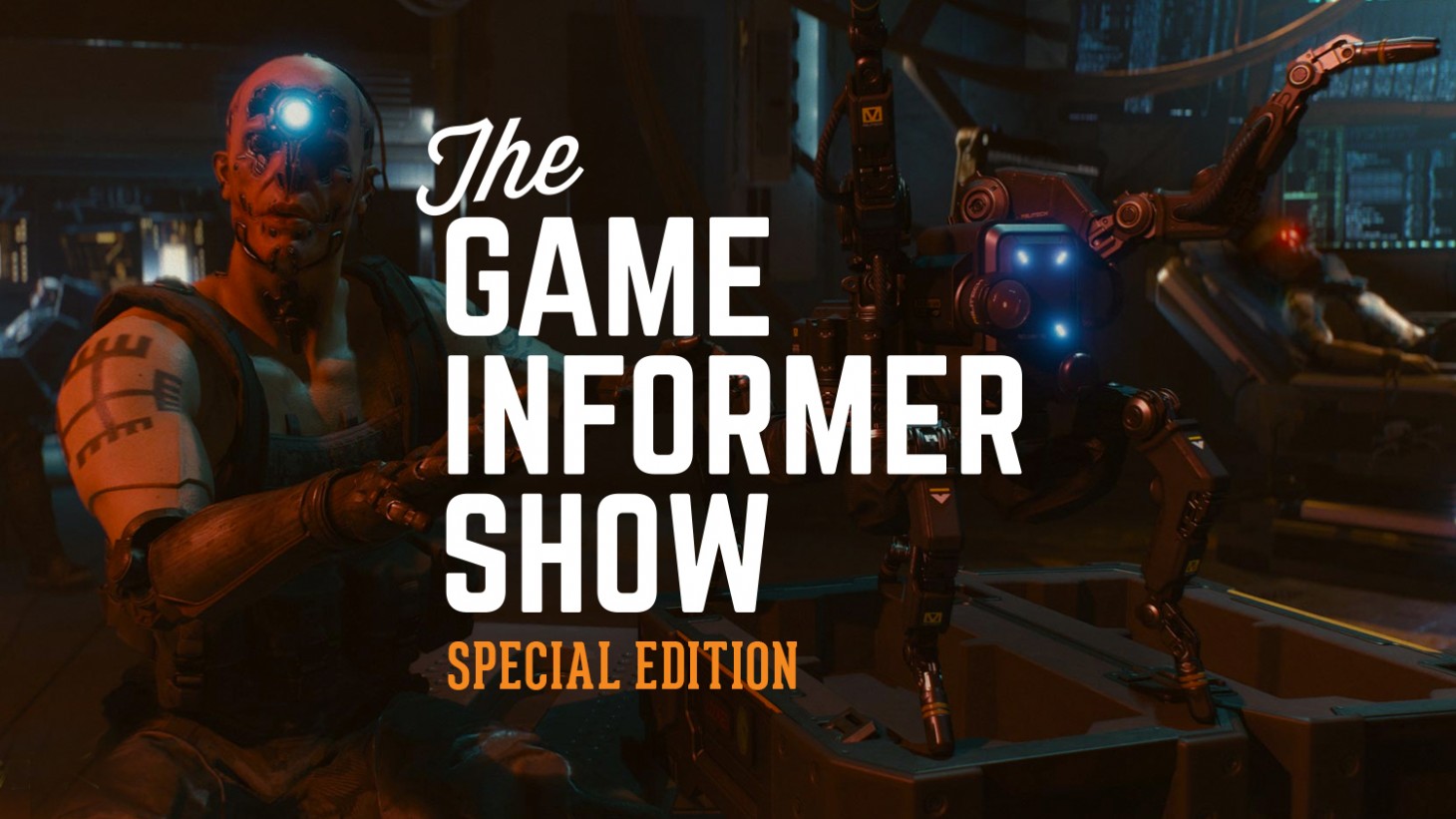 We're podcasting from E3 2018 with Game Informer editors talking about the most exciting games that they've seen at the show so far this year. First up, we have Ben Reeves, Imran Kahn, and Game Informer Australia's David Milner talking about Cyberpunk 2077, Resident Evil 2, and interviewing Miyazaki.

In the second half of the show, we have the CEO of Jackbox Games Mike Builder and VP of creative Allard Laban, Twisted Pixel's CEO Bill Muehl and creative director Josh Bear, and the VP of content for Oculus Jason Rubin about E3 2018 and much more.

You can watch the videos above, subscribe and listen to the audio on iTunes or Google Play, listen on SoundCloud, or download the MP3.