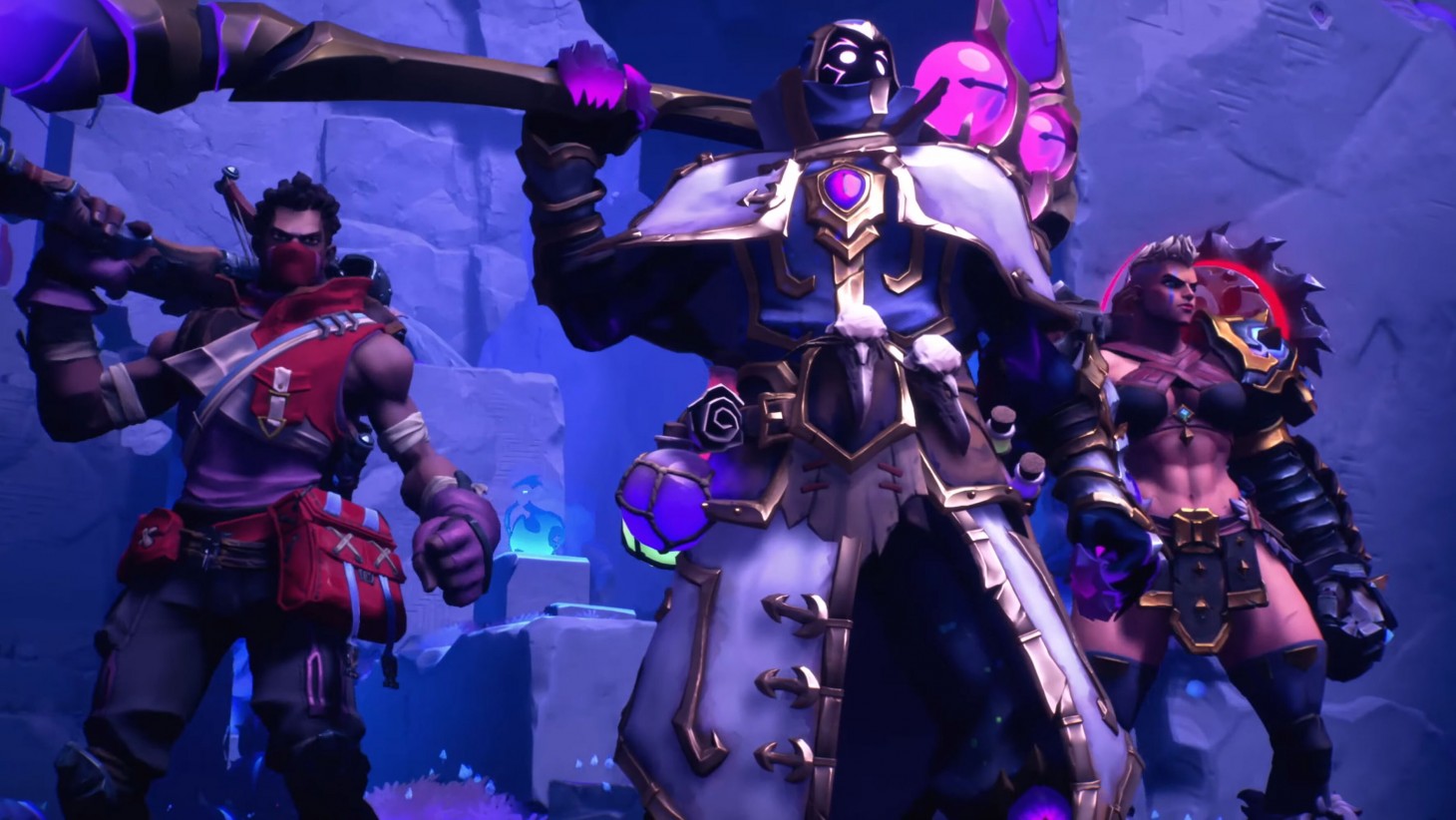 Wayfinder From Airship Syndicate Is Entering Beta Next Week

Joe Madureira, creator of Darksiders and Battle Chasers appeared on stage at The Game Awards 2022 to share details about Airship Synidcate's next game, Wayfinder, which Madureira described as a character-based online action RPG.

The trailer for the game revealed a Diablo-esque cooperative action game featuring character designs in line with Madureira's previous work.

Become a Wayfinder and #ControlTheChaos in endless adventure!

Light the way with friends to shape and control your exploration together in an action-packed, immersive world with story-driven characters! Sign up for the Closed Beta today. https://t.co/hClTLHdVhM @playwayfinder pic.twitter.com/hY0DWqkV2D

Wayfinder is being published by Digital Extremes, the Warframe creator, which will also help support the online components and monetization. A beta for the game will begin next week and you can sign up to participate at playwayfinder.com. The game is coming to PC, PlayStation 5, and PlayStation 4, and additional consoles will be supported, as well, though Airship was not ready to offer specific confimration. 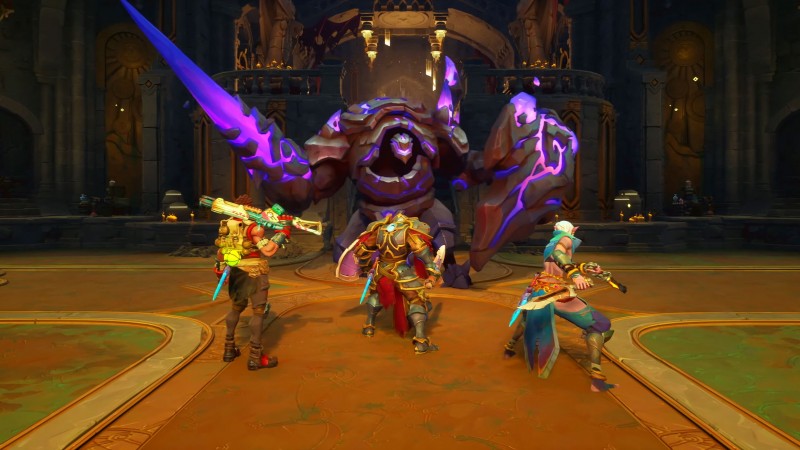 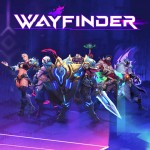