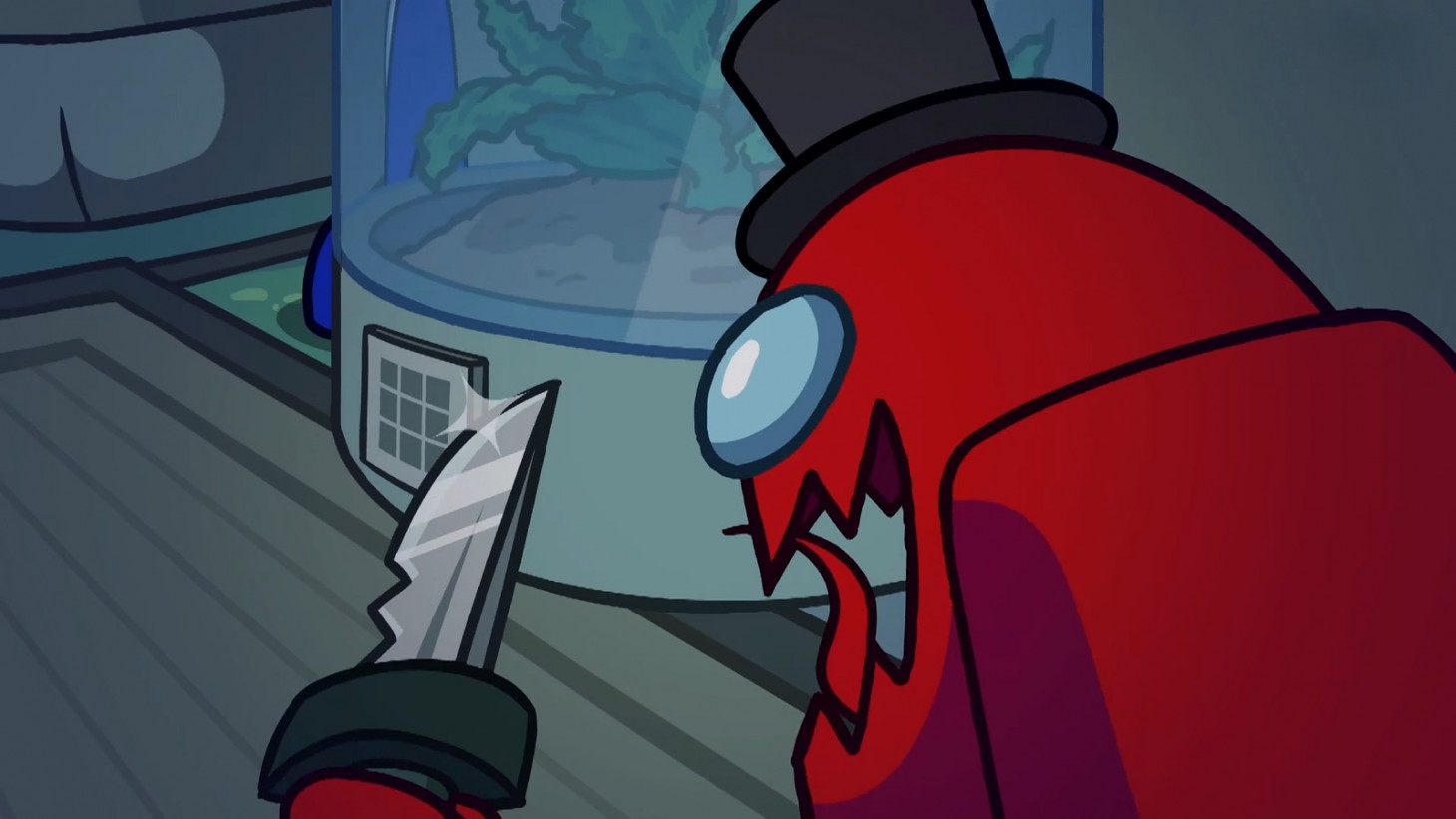 Among Us is getting a new hide and seek mode. The new mode was revealed with an animated trailer at The Game Awards that showed a character brazenly attacking crewmates and chopping them in half.

The mode will be added to the game on December 9, though little else was shared about the game.

🍕 new surprises to survive from
🍕 a beanload of new cosmetics and pets
🍕 pet your pets!!
🍕 screaming

and more!! it's our biggest update this year!!

It was also revealed during the show that the character Benoit Blanc, the detective character from Knives Out and its sequel, is also being added to the game. 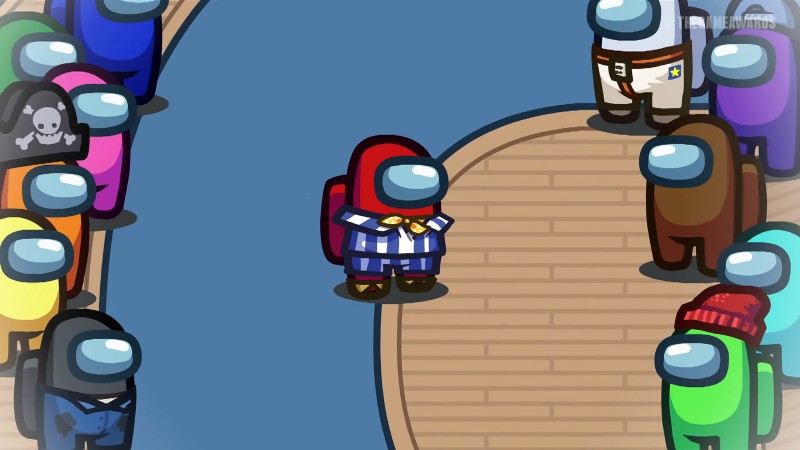