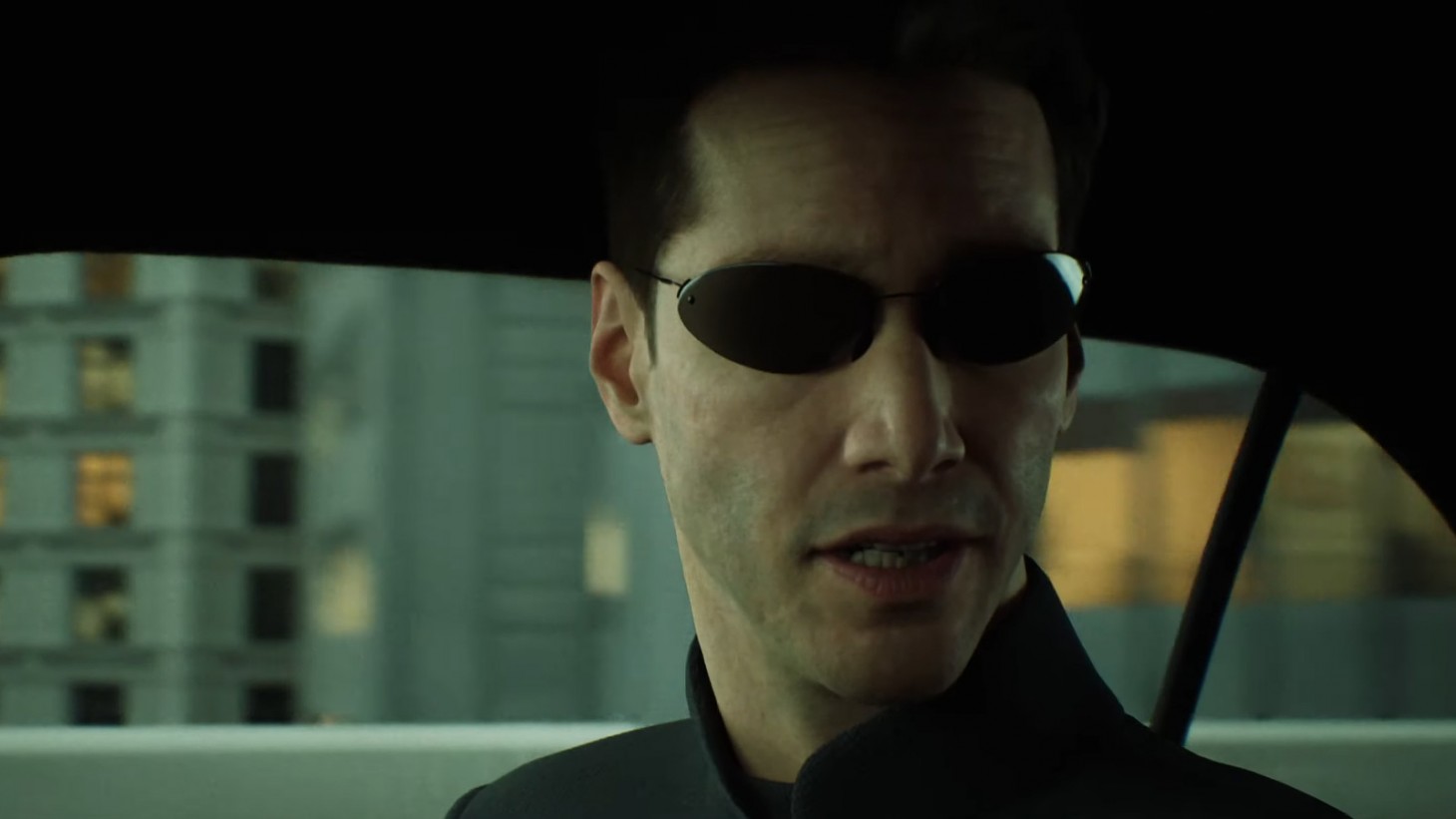 The Matrix Awakens: An Unreal 5 Experience has officially been revealed and it’s available to experience on PlayStation 5 and Xbox Series X/S right now.

Revealed during The Game Awards 2021 by none other than Keanu Reeves, who plays Neo in the Matrix franchise, and Carrie-Anne Moss, who plays Trinity, this experience is a visual showcase of what Unreal Engine 5 is capable of. During The Game Awards 2021, Reeves and Moss were found in front of the iconic dodge-a-bullet-by-bending-really-far-backwards-scene from the first Matrix movie.

Reeves jokes that he can’t pull off moves like that anymore, but he says in Unreal Engine 5, he can. Then, we see some footage from Matrix Resurrections, which oddly enough features footage from The Matrix, too. From there, we returned to Reeves and Moss, who ask, “what is a game and what is a movie?”

Following this, the duo revealed the world premiere of The Matrix Awakens: An Unreal Engine 5 Experience and it was quite impressive, if not a touch veering into uncanny valley territory.

It turns out that this experience is playable and seems to take place during a scene in which Neo and Trinity are dodging enemies while racing down a street. We haven’t played it yet, but if we had to guess, it plays like a shooter of sorts. It appears to be a tech demo with playable elements.

Are you jumping into The Matrix Awakens: An Unreal Engine? Let us know what you think of it in the comments below!