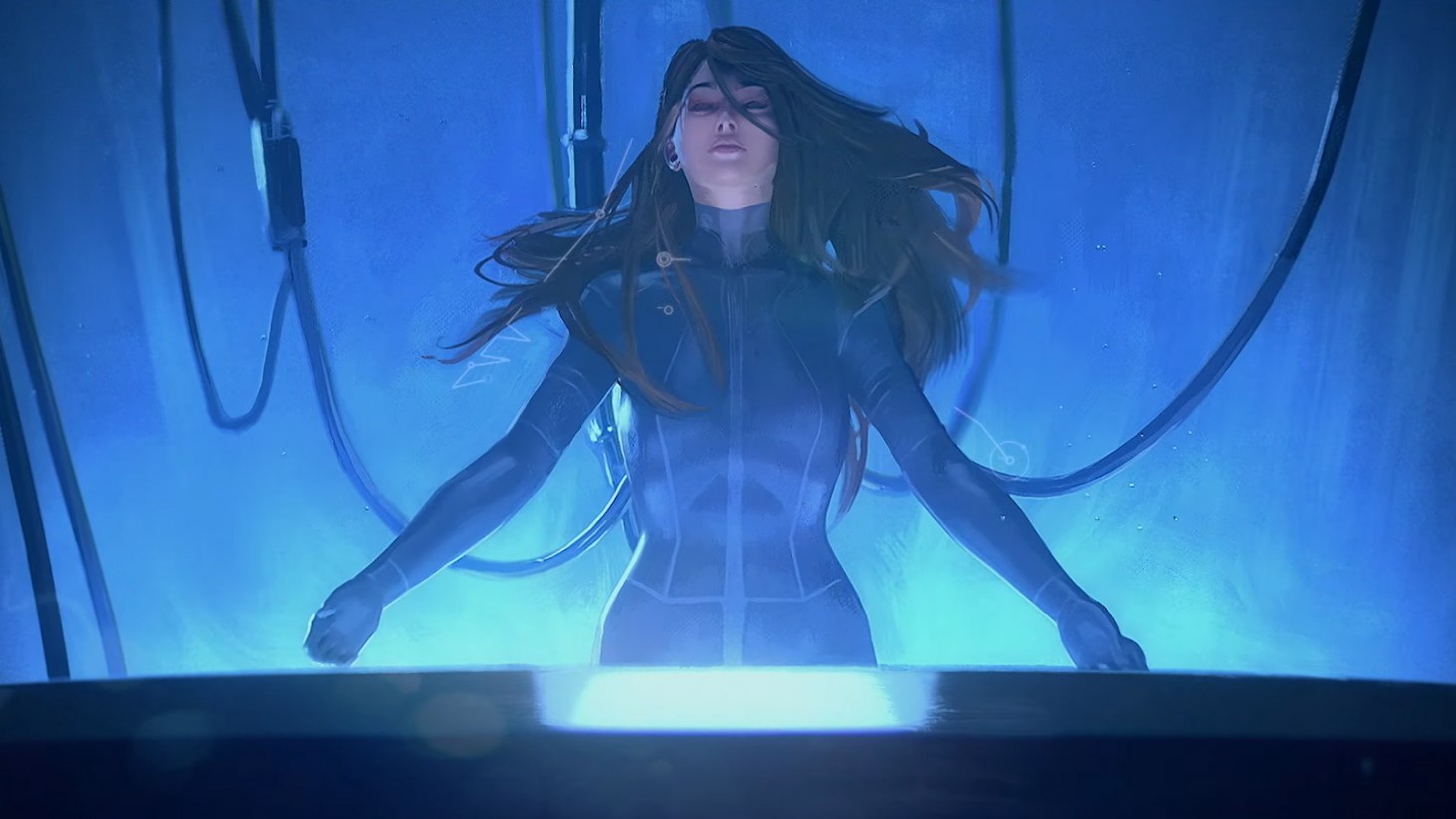 A lot of mystery surrounds the previously announced Homeworld 3. It’s been a long time since Homeworld 2’s release way back in September of 2003, but fans have hung their hopes on the exciting prospect of a new game on the way from Blackbird Interactive. Today’ Game Awards pre-show presentation brought us a new look at the mysterious title, in the form of a new trailer.

In the video, we’re greeted by a remixed version of Samuel Barber’s "Adagio for Strings," a piece of music renowned for high-drama appearances in a variety of media. As the music plays, we’re treated to a bevy of different spacecraft, moving both through atmospheric conditions as well as in deep space. We see a lot of beauty shots of a variety of ships, but we also are treated to a variety of battle shots that include larger capital ships and smaller fighters blowing each other into space debris.

Interspersed with the footage are glimpses of a long-haired woman seemingly suspended in some sort of chamber, ably recalling imagery from the earlier games – very possibly an appearance of Karan from the original games.

We know from an accompanying press release that the game is set generations after the original games as a standalone release, and set in a galaxy that has enjoyed long year years of success thanks to a large Hyperspace Gate Network, but that those gates are now failing.

“Homeworld 3 is the realization of the vision of what we set out to create in the Homeworld series, with modern technology allowing us to push beyond our wildest dreams of large-scale dynamic space combat packed with emotional sci-fi storytelling,” says Rob Cunningham, CEO of Blackbird Interactive.

It’s not much information to go on, but it is exciting to see the return of such a classic real-time strategy sci-fi franchise. The game is headed to both Steam and Epic Game Store in Q4 of 2022 – the first time we’ve learned of that date. 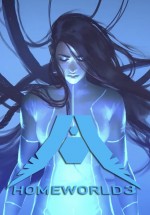