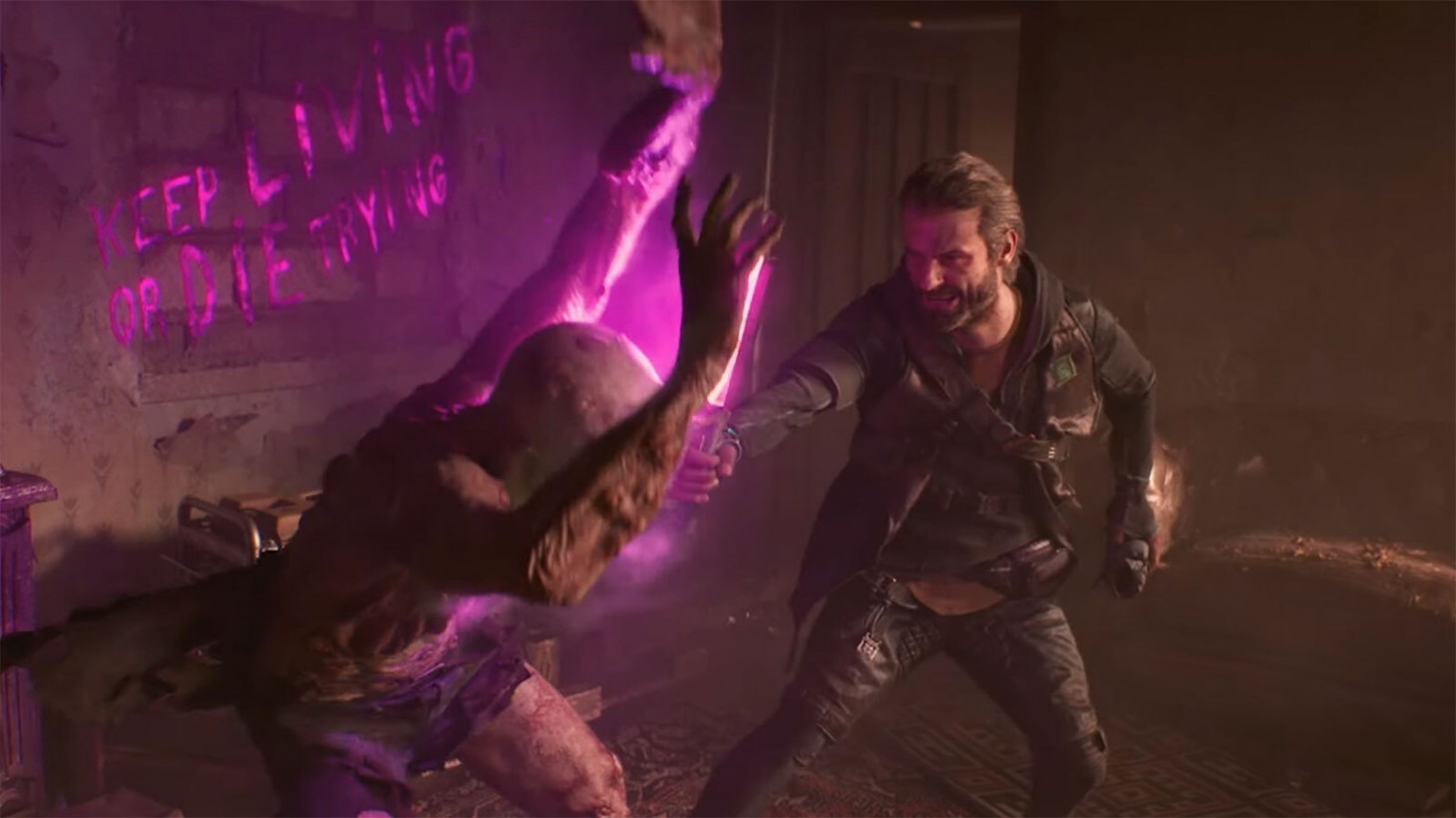 Techland's Dying Light 2 Stay Human got a new trailer during The Game Awards, showcasing some of the grim realities of the harsh world coming next February. Not only does the trailer serve up an impressive visual showcase, but it also highlights one of the most significant conflicts that can happen in the myriad hypothetical zombie apocalypse scenarios, where humans are at each other's throats as one of the most dangerous threats of all. It's almost like one of the challenges in these survival scenarios is to stay human despite society and the world crumbling into chaos. Oh wait, they put that in the title just in case we forgot. Nice! Anyway, check out this cool trailer that explores some pretty gruesome and grim stuff. Zombies are scary, and tough choices will be made in this game for sure.

Dying Light 2 Stay Human is scheduled to land on Xbox One, Xbox Series X/S, PlayStation 4, PlayStation 5, and PC on February 4, 2022.