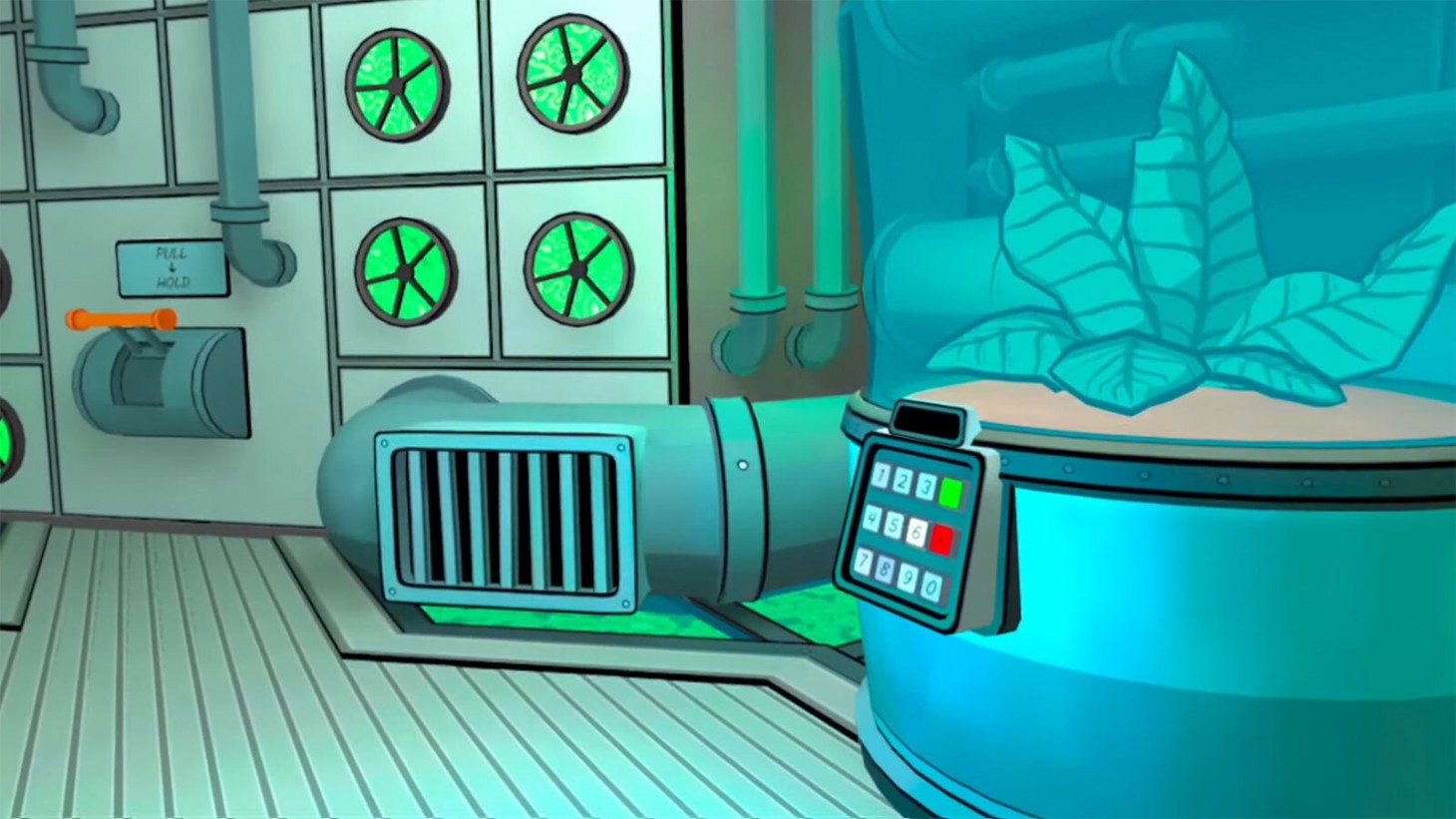 Among Us Brings Space Murder To VR

In one of The Game Awards' shortest reveals of the night, developer Innersloth announced the wildly popular Among Us is heading to VR. That's right; you'll be able to voluntarily strap yourself into a simulated crewmate helmet and attempt to survive while a murderous imposter roams your ship. Or, you could be the one stabbing your friends in the back as they go about trying to swipe that key card just right.

The trailer only showed a glimpse of the VR game's new look, but the 3D reimagining doesn't seem to deviate too wildly from Among Us' simplistic design. The footage shows us what it will look like to stand in the Skeld, scanning around suspiciously at the several vents strewn about the room while trying to punch in a series of numbers in the keypad before us. Everything seems fine...until it isn't and the screen goes blank. Among Us VR seems like a fertile ground for jump scares.

The team did not share more about the title in the trailer, but Innersloth's website gave us a little more to go on:

This new 3D experience will place you and our suspicious spacebeans in the heart of the Skeld, with all of the core mechanics of teamwork and betrayal you know and love. The VR edition will continue to support the multiplayer experience too, of course! Now you can really have an emergency meeting together. (Note: VR version won't be compatible with the original Among Us game, so you'll only be able to play against other VR beans.)
Platforms, release dates, and additional information around Among Us VR will be announced at a later date. To stay updated, you can follow our new Among Us VR Twitter account or keep an eye on our site right here.
On
On
Off
Off