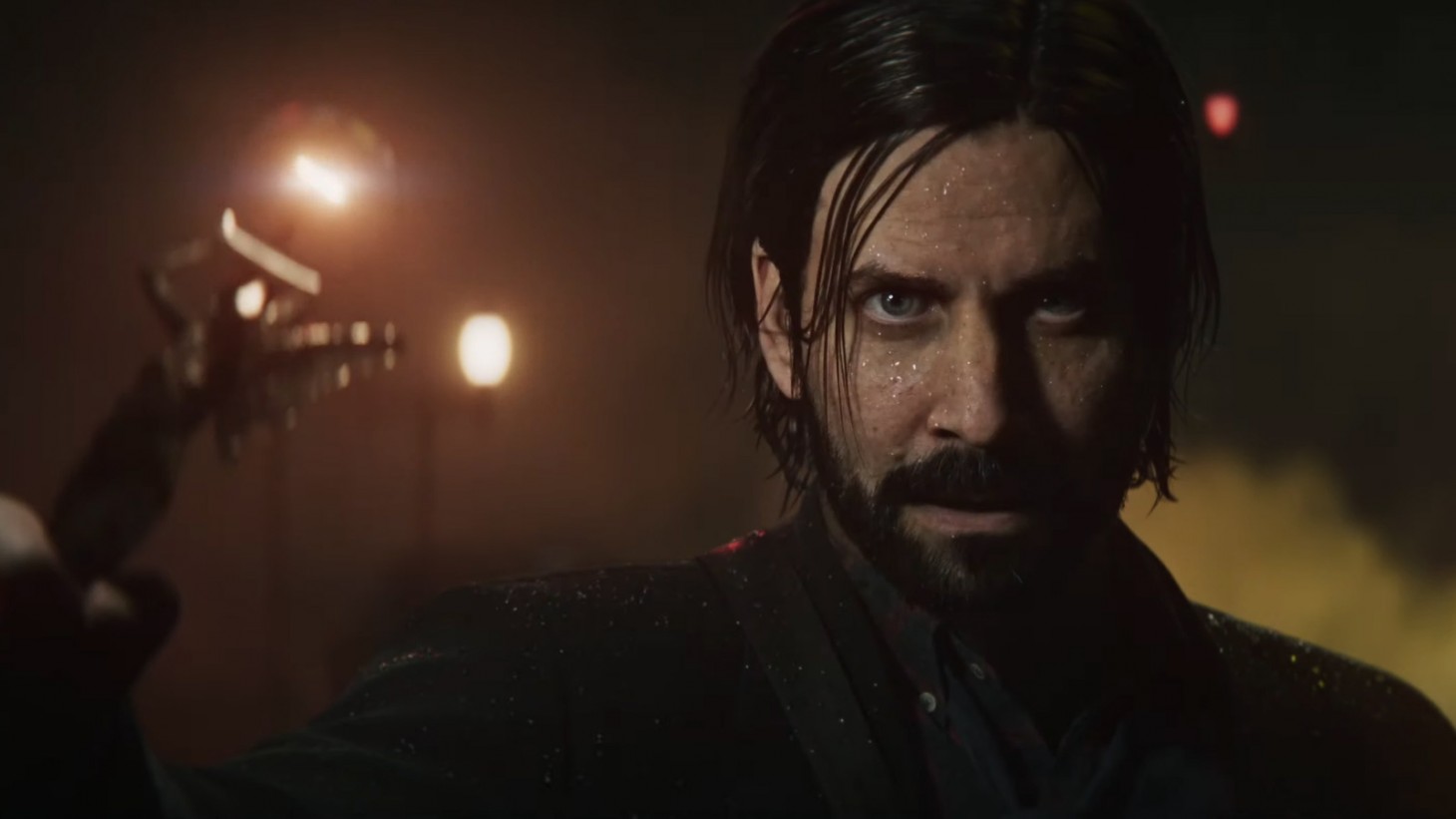 Today is bringing plenty of reveals at The Game Awards. One of the more intriguing is the long-awaited reveal of Alan Wake II. Rumored in one form or another for years, the new game promises to finally give us some answers about the enigmatic writer and his adventures – or maybe just more questions.

In the trailer, we hear narration from a mysterious voice, talking about expectations for a story, but the realization that sometimes a story isn’t what you expect or want it to be. As the camera zooms in on a single figure in a desolate town, we hear the phrase: “This story is a monster, and monsters wear many faces.”

The new trailer finally gave us a first look at Alan Wake II, including a release date of 2023. Remedy’s creative director, Sam Lake, was on site at The Game Awards to announce that this sequel is actually a survival/horror game, moving away from its action roots.

Unfortunately, Remedy’s Lake also revealed that we likely won’t learn anything else about the game until summer of 2022. We did learn, however, that Remedy’s Alan Wake II is headed to PlayStation 5, Xbox Series X/S, and the Epic Games Store. 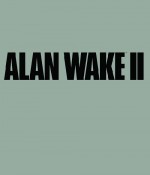