The Creators Behind The Netflix Original Series Announce Stranger Things 3: The Game 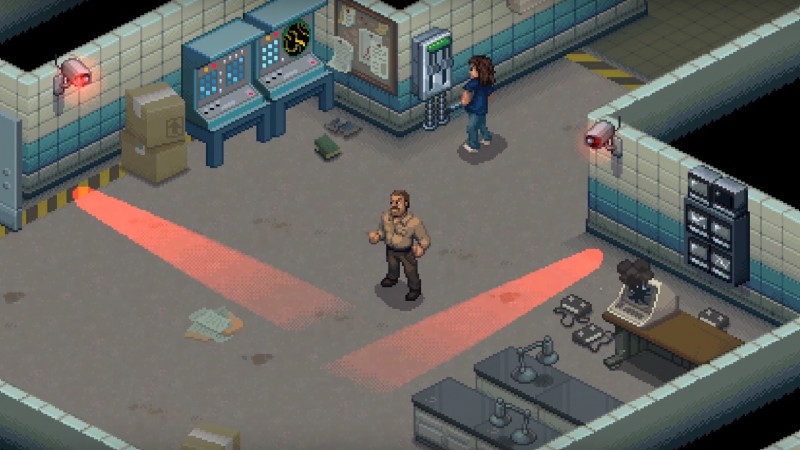 Tonight at the Game Awards, the Duffer Brothers who are known as the creators of the hit Netflix Original, Stranger Things took to the stage to profess their love of gaming and to announce the latest game based off their mind-bending, 80's pop-culture-infused original series.

Based around events from the upcoming third season, with a few twists of its own, the new trailer shows players taking on the role of 16-bit versions of their favorite characters including police chief Jim Hopper and Lucas Sinclair as they enter what appears to be an underground lab and do battle with various 80's-style thugs. The game is being developed by BonusXP who also made the first Stranger Things: The Game, and appears to be a top-down action-adventure experience.

Fans of the series will be able to play cooperatively on Xbox One, Nintendo Switch, and PC. As of yet, no official release date has been announced, though it'll likely be revealed closer to the show's third season. 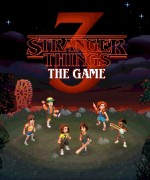