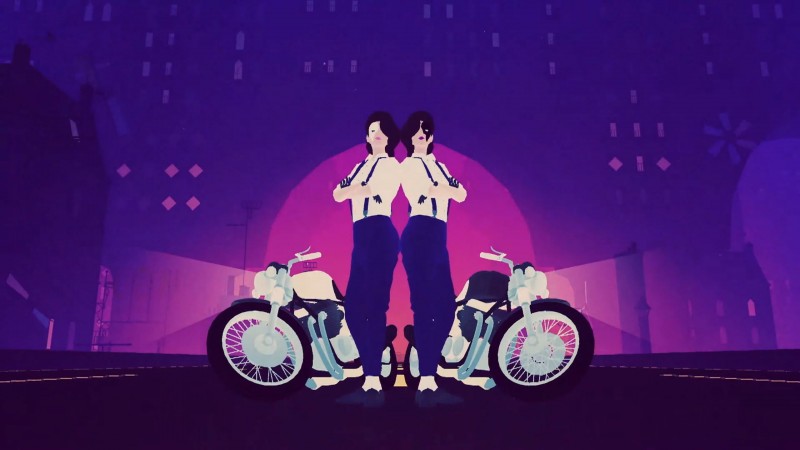 Year Walk, Device 6, and Bumpy Road developer Simogo has announced their next project, which is headed to Switch next year.

Published by Annapurna Interactive, Sayonara Wild Hearts bills itself as a "Pop Album Video Game," and its first trailer is definitely living up to that moniker. It shows off a number of bands, such as the "Howling Moons" and the "Little Death," who also double as biker gangs battling it out on the road.

Near the end of the trailer we're introduced to "The Fool" through an arcana card (which definitely gives off some Persona vibes), and it's likely this is who you're playing. It's unclear whether the pop band biker gangs will all be enemies, or if you'll be able to join up with one or more of them.

Sayonara Wild Hearts is heading to Switch some time in 2019. 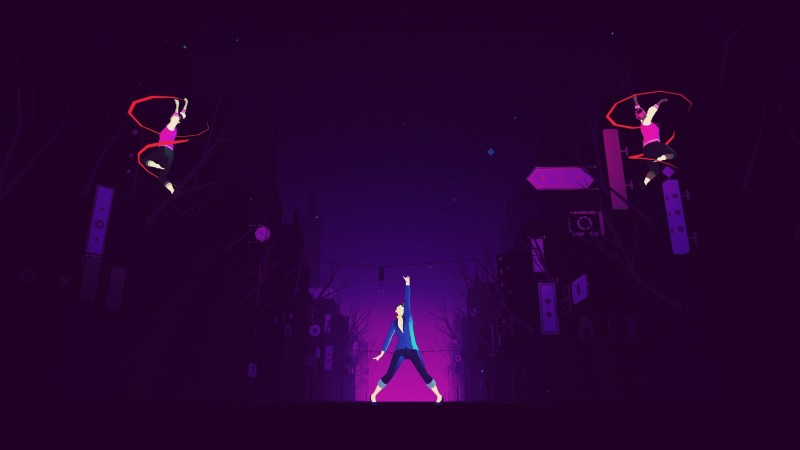 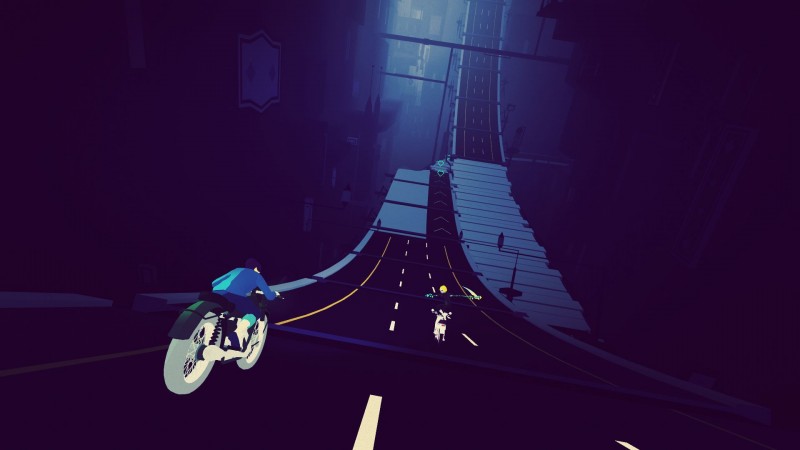 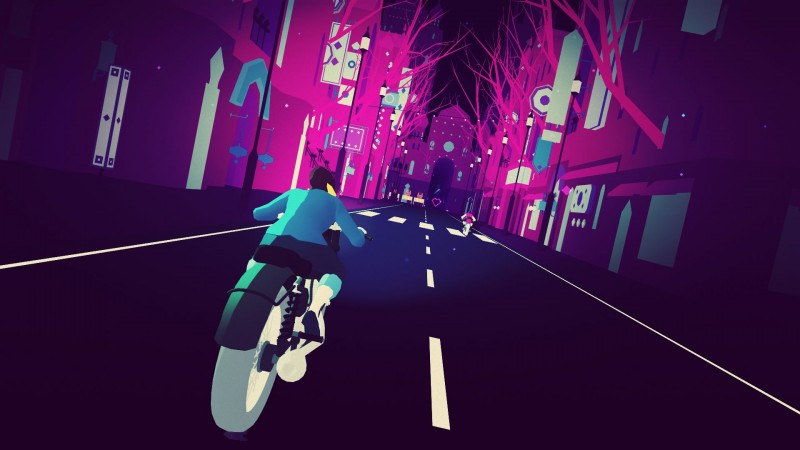 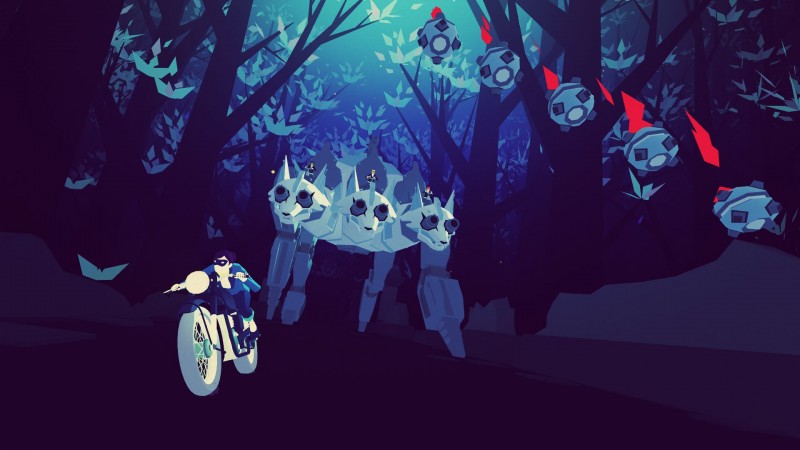 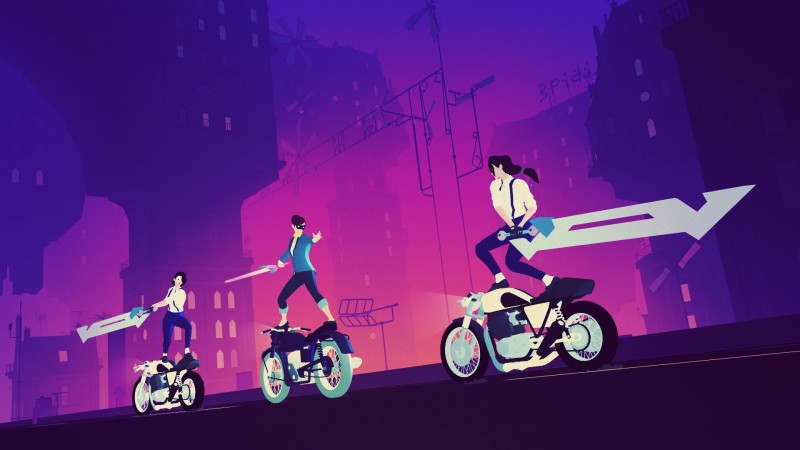