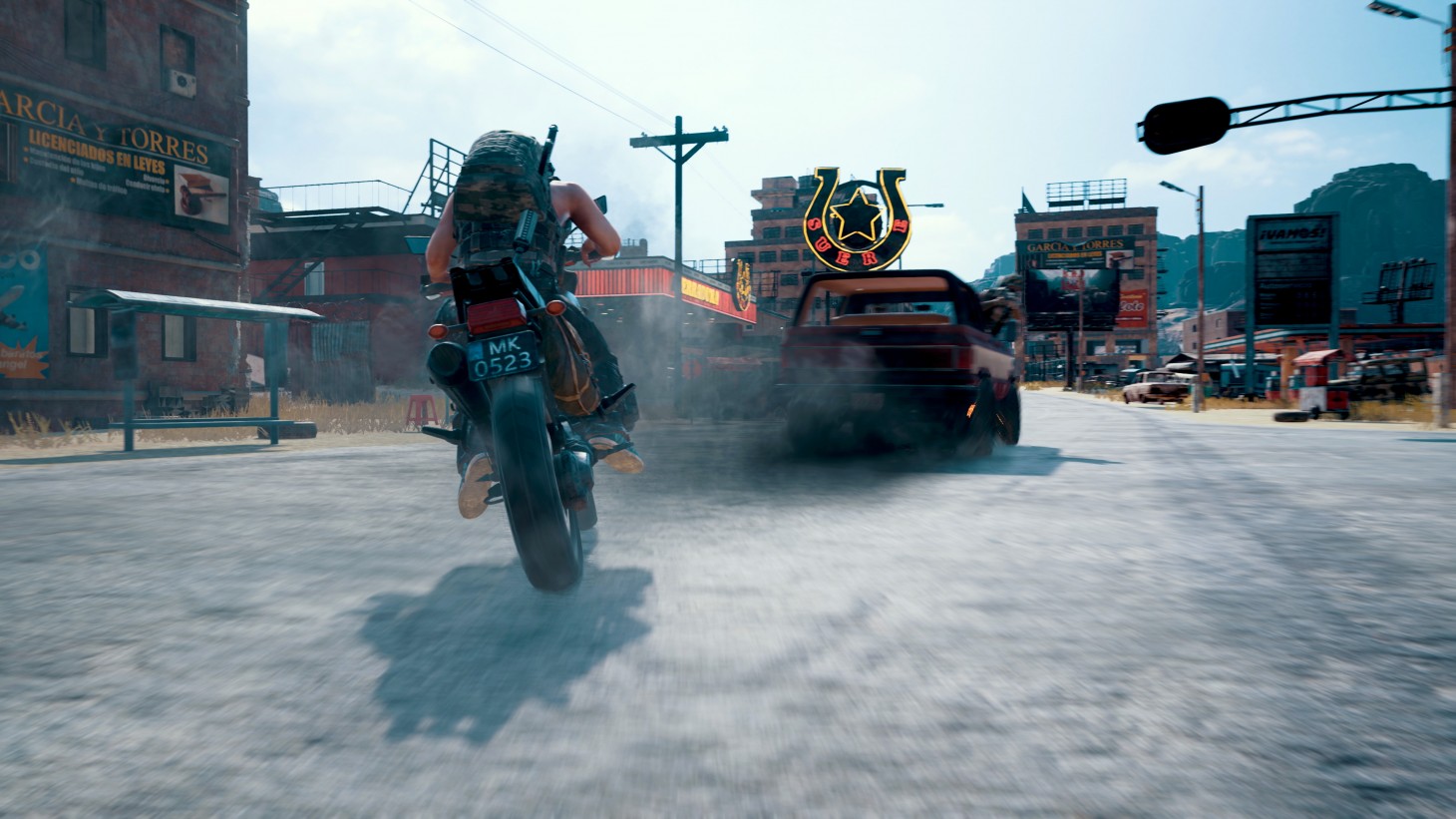 PUBG's new map hits test servers on Steam tonight. Known as Vikendi, the 6x6 map features a snow-covered layout and player footprints in the snow so players can hunt each other even better - should create all kinds of new tracking elements.There's a new weapon, and an awesome new vehicle to zoom around in, the snowmobile.

The map is coming to PS4 and Xbox One in January. Check out the announcement trailer below!