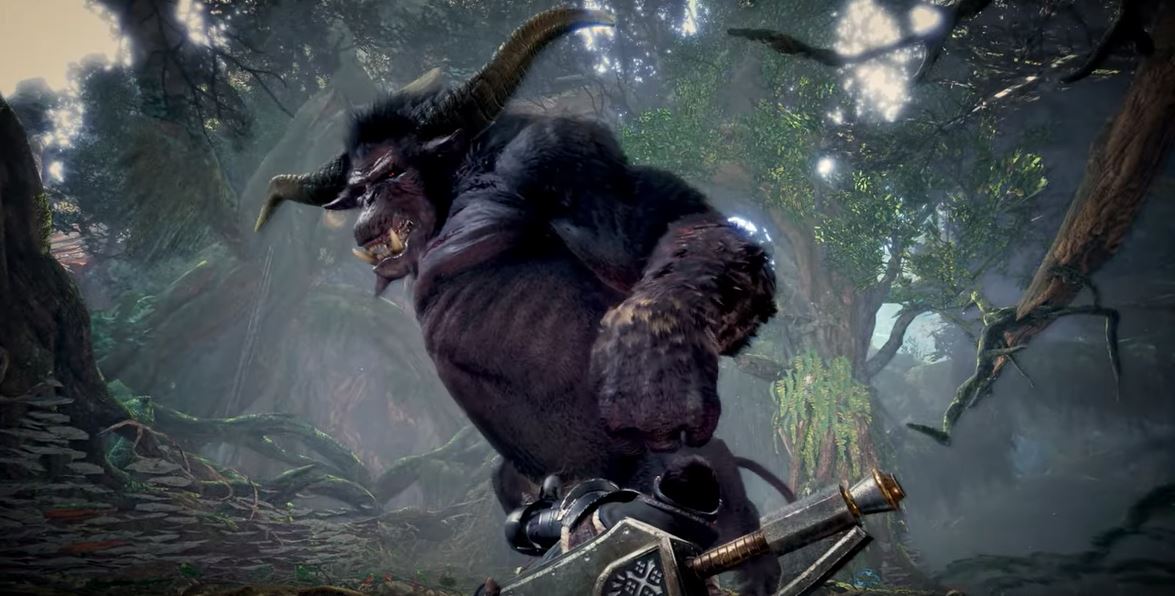 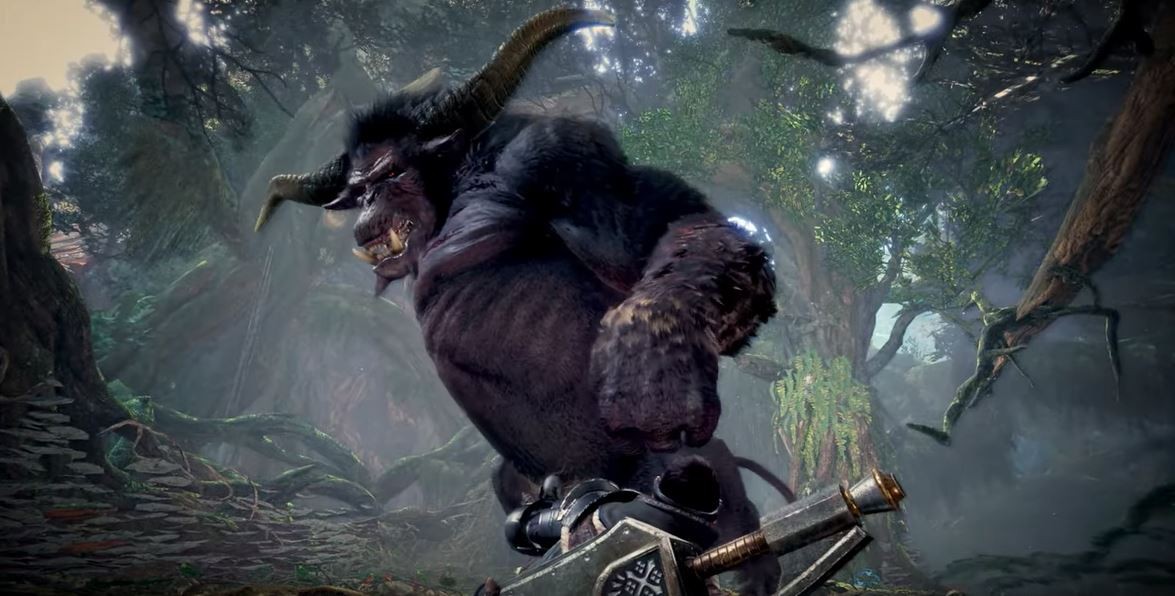 Rajang Is Just As Brutal As You Remember

Rajang is back! Capcom isn’t done handing out challenging hunts. Iceborne will receive free post-launch support starting on October 10 when the popular ape-like monster arrives, and he definitely has aggression to spare. Thankfully, you’ve been mastering your skills and dodges during the Iceborne expansion to prepare you for this fight. While on hand at Tokyo Game Show, we went face-to-face with the beast with other hunters. The longest we lasted? A whopping 10 minutes. Yes, if you’ve encountered Rajang before, get ready to have flashbacks of all his deadly ways.

This is a big, lumbering beast, and he likes to use his size to his advantage. One of the biggest causes of deaths during our demo was Rajang rushing forward and boxing hunters into corners. Once he does this, there is no escape. Thankfully, the open, sandy area you fight him in is rather large, so avoiding this is not impossible, but just beware if you find yourself getting too close for comfort with him.

Rajang’s powerful arms mean his punches pack a wallop and he often launches himself in the air trying to pounce on you. The biggest thing to watch out for is his number-one asset: his aggression. He turns gold once he reaches this state, turning his attacks lethal. The best way to damage him is true to most Monster Hunter fights: Wait for your opening. For instance, Rajang has a powerful firey, electric attack that launches straight ahead; as he executes this, he’s locked in a stance, creating an opening to attack him from behind. He can be tough to wear down due to his agility, he can lunge forward in a jiffy and jump out of harm’s way just as fast. Play your cards wrong and he can even pick you up and chomp on you as a snack. Also, beware of his big splashes, having this hulking ape land stomach-first on you will do you no favors.

The challenging hunt looks to require you to pull out all stops, carrying a lot of health items and bringing the right armor into the fight. One false move or moment of impatience can cost you everything, but he also is what makes Monster Hunter so great. I can’t imagine all the cheering I will do when I finally slay him with my fellow hunters.