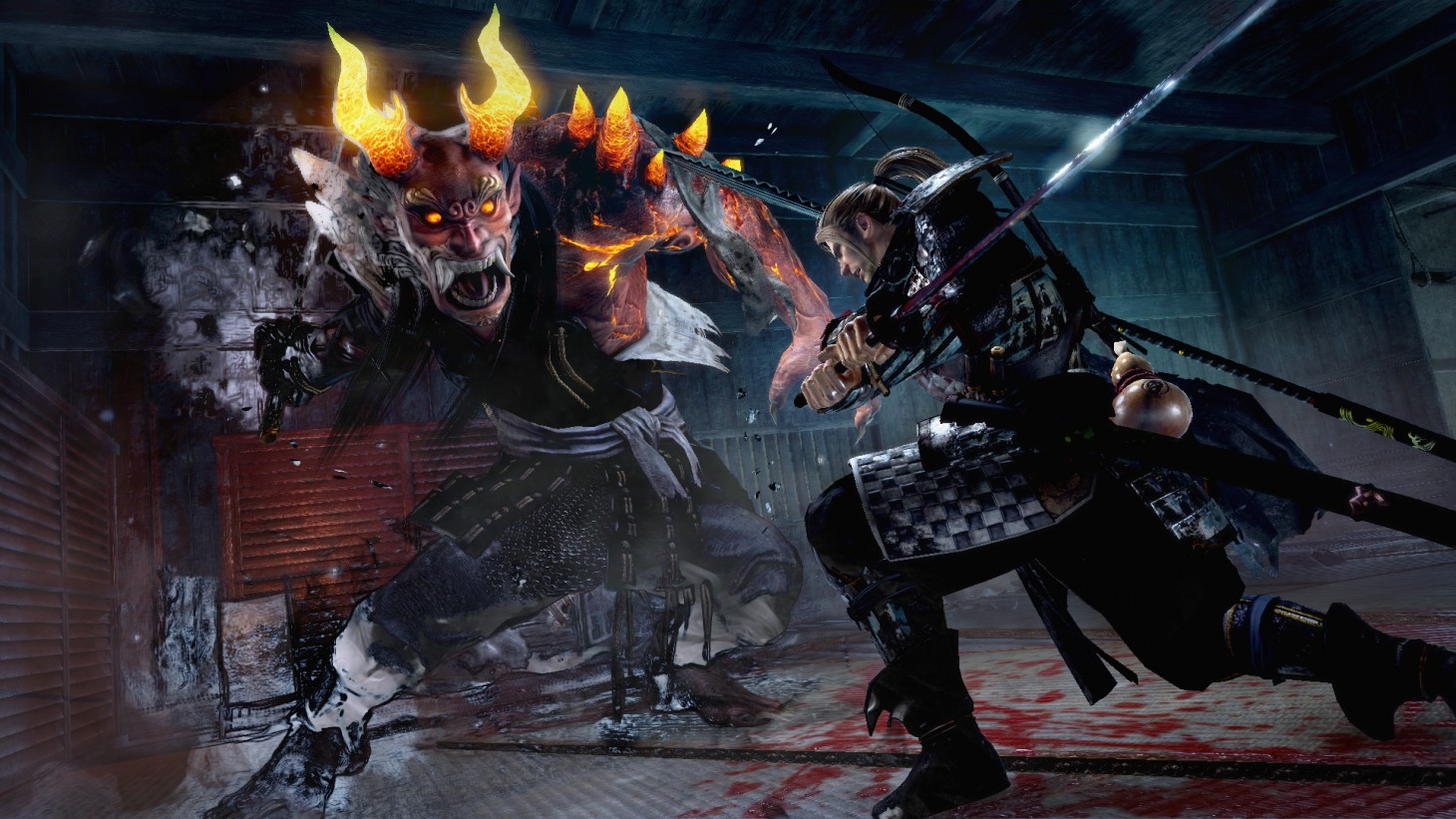 A Nioh 2 trailer from the ongoing Tokyo Game Show has allegedly leaked, featured at Boss Fight Database. It's Nioh, so of course the trailer features samurai, spirits, demons, and swordplay.

Some terrifying new enemies are shown, as well as our hero laying down some big demon dunks. An early 2020 release window is shown at the end of the trailer, so we'll be finding gear and leveling up in no time as we dodge giant monster moves. Check out the trailer below!