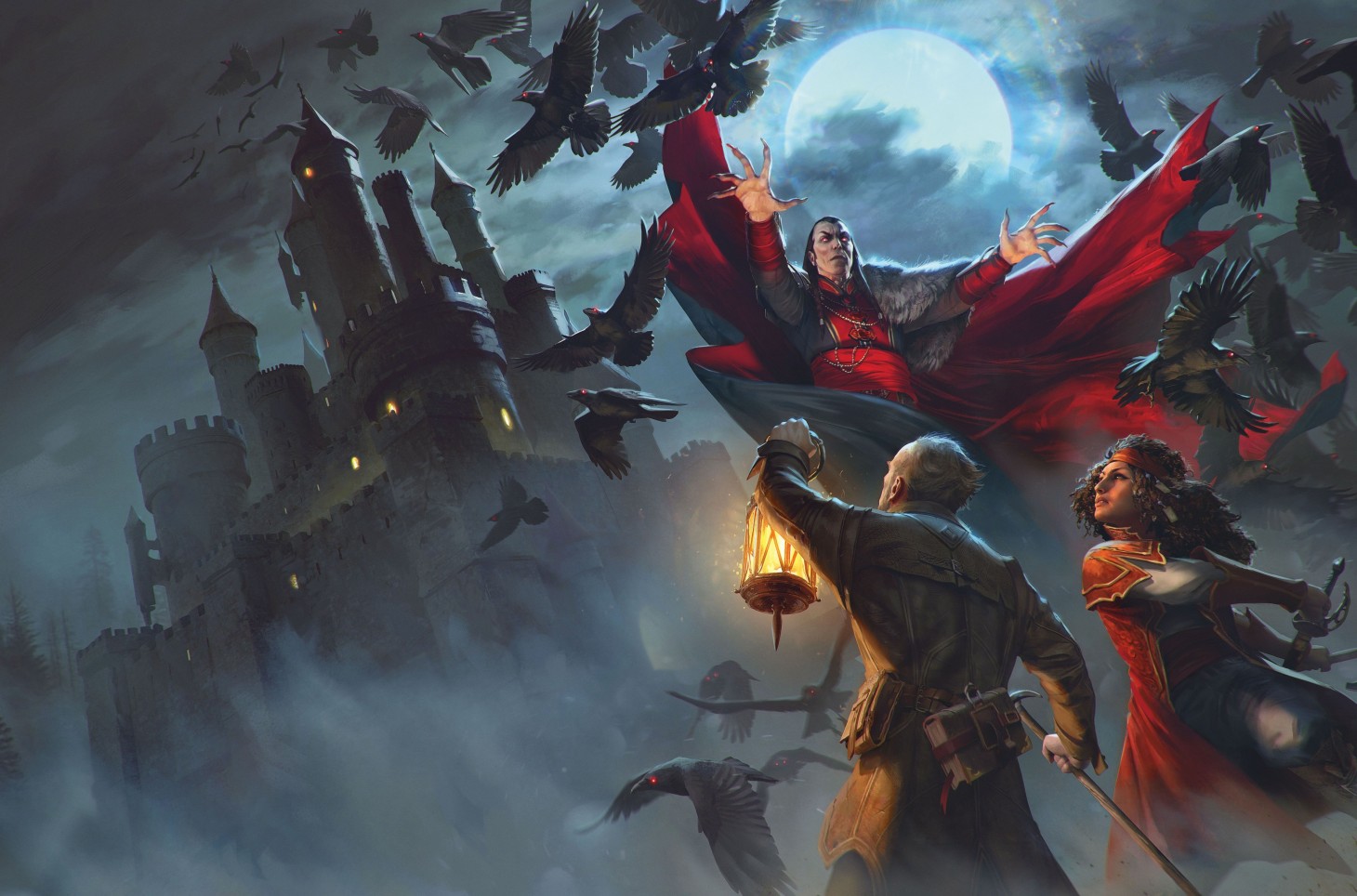 Wizards of the Coast today announced the impending arrival of Van Richten’s Guide to Ravenloft, coming to D&D players on May 18. Older Dungeons & Dragons players will need little introduction to the concept of Ravenloft; the setting saw its inception in an early AD&D adventure module from 1983, before a later boxed set released in 1990 for the second edition of the game. The setting had a much more recent appearance in the well-received Curse of Strahd adventure that released in 2016, but fans know there is much more than Strahd's Barovia to the sprawling horror landscape of Ravenloft.

Like in the original boxed set, the new 5th edition Ravenloft setting takes a novel approach to presenting the the different styles of horror storytelling. Creeping mists surround individual “Domains of Dread” within Ravenloft, including the vampire Strahd’s benighted Barovia, and individuals are sometimes pulled through the mists to new locations. Each domain taps into different angles on horror adventures, and it sounds like we can expect a mix of both established realms, as well as some new surprises.

D&D groups will be able to visit locations inspired by Frankenstein, devastated lands dominated by hordes of walking undead, and lands of fairytale masquerades, among a total of more than 30 distinct lands. Van Richten’s guide also offers rules for DMs to build their own horror settings and new domains for PCs to visit.

On the player side, the new setting book offers up rules for playing as a dhampir created by a vampire, or a hexblood who is in direct ancestral line from a hag, along with new subclasses – the College of Spirits for bards, and the Undead pact for Warlocks – to enable the creation of characters unique to the Ravenloft horror milieu.

As has become the norm for these new D&D books, Wizards of the Coast is releasing two distinct covers for the Ravenloft setting book. One stays in line with the visual design of most other 5th edition books, while the alternate cover is more distinct, and only available at game stores. Check out both below.

Ravenloft is a rich and nuanced setting, and it’s wonderful to see Wizards of the Coast updating the established dynamics of that locale with a more modern twist. For RPG players who want to stick to the familiar D&D 5E rules, rather than branching into dedicated horror RPGs to get their scares, this product promises to be a wonderful addition to the growing game.

For more on D&D and other tabletop role-playing games and board games, feel free to peruse our Top of the Table hub, including our lists of the Best Board Games of 2020, and the Best Tabletop RPG Releases of 2020. 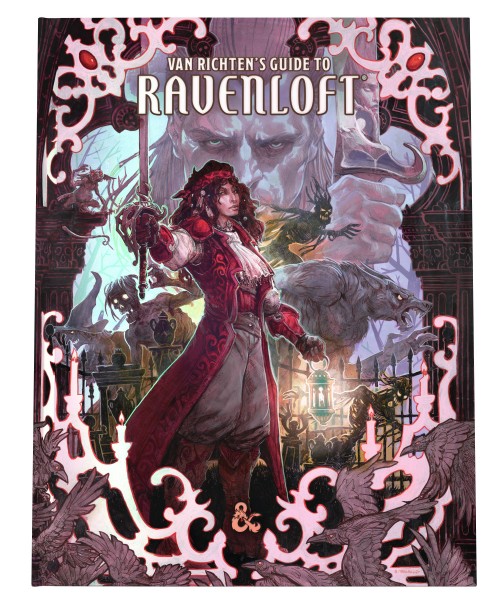 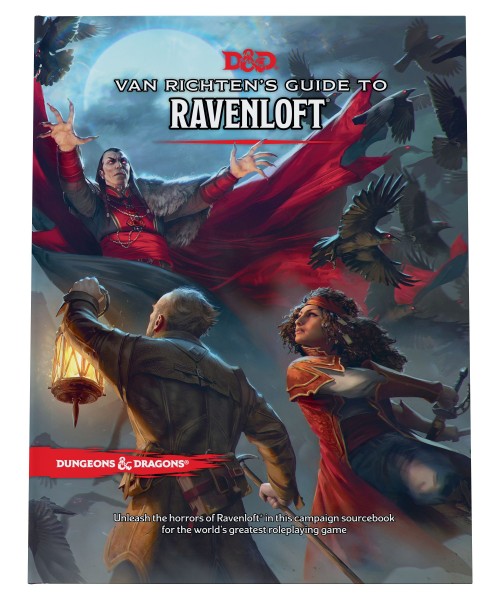