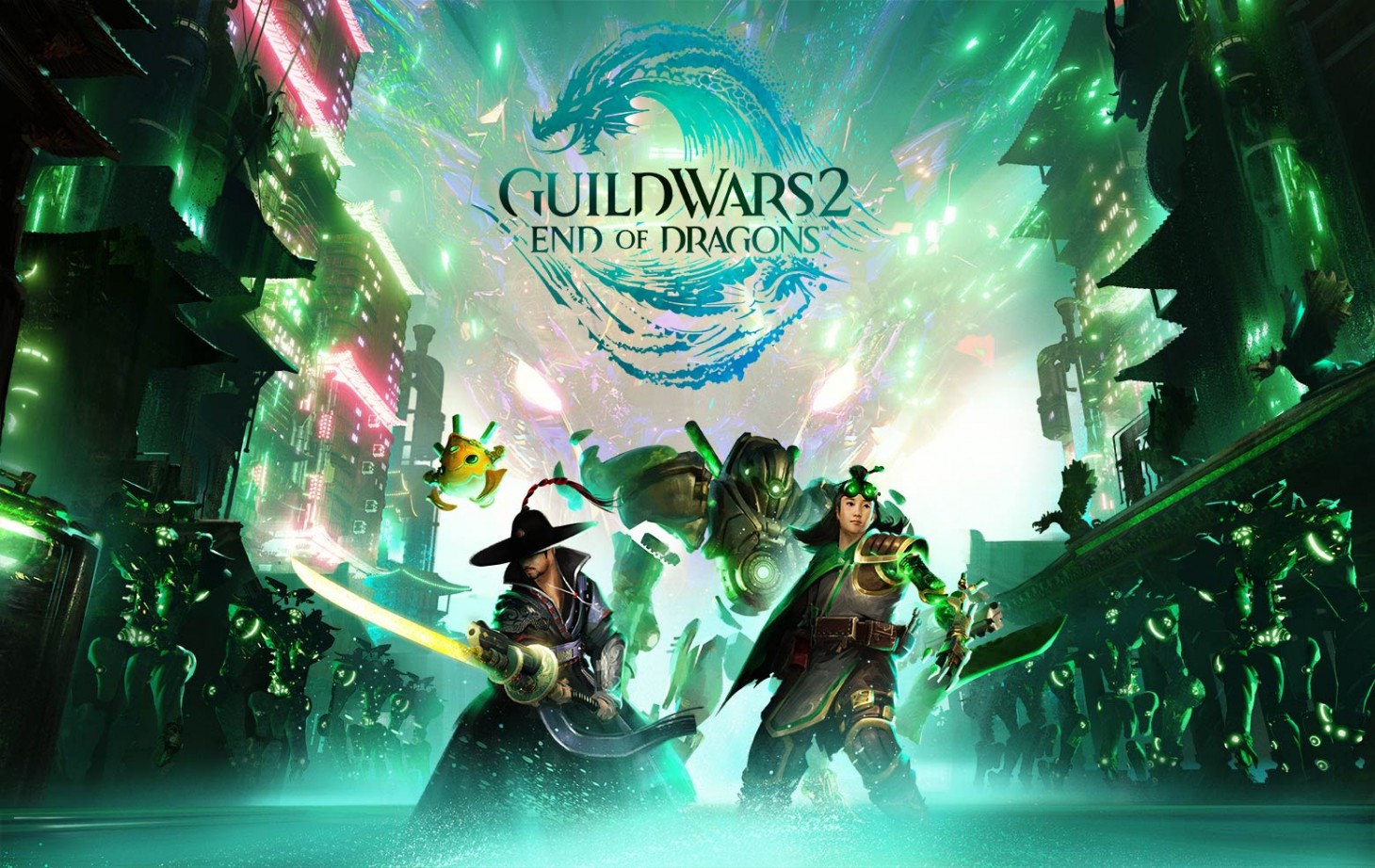 Guild Wars 2: End of Dragons, the third expansion for the critically acclaimed MMORPG, launches on February 28, 2022 and we would like to celebrate!

From the Studio
Originally released in 2012, Guild Wars 2 is lauded as one of the top MMORPGs. End of Dragons is the third expansion for the game and will take players to the mysterious continent of Cantha, a region of the world shrouded in secrecy and intrigue for more than 200 years. On their journey, players will discover the secrets behind the mysterious substance known as dragonjade and its ability to power the unique technology of Canthan civilization.

New horizontal progression options for gameplay include the addition of fishing, skiffs – multiplayer sailing vessels available for groups of five players – while the game’s first co-operative combat mount, the siege turtle, will provide new gameplay possibilities for traversal and combat with a friend. On top of nine new elite specializations that change the core gameplay of each of the game’s professions, Guild Wars 2’s defining large-scale, open world events will return throughout the game’s verdant new map areas, providing for near immense replayability.

In addition to the new gameplay possibilities, a brand new story will take players on an epic adventure across the continent and introduce new characters to the Guild Wars 2 cast who will shine a light on some of the oldest enigmas around Tyria’s elder dragons.

To celebrate the release of Guild Wars 2: End of Dragons we have some awesome prizes to give away.

As a bonus, Ten Runners-Up will each receive a code for the Guild Wars 2 Ultimate Collection.

For your chance to win, all you have to do is enter below. Enter daily until 11:59 PM CST 3/7/2022. Guild Wars 2: End of Dragons is rated T, so winner must be a legal resident of the U.S. age 13 or older. Minor will need parent's permission to accept the prize. The first name drawn will receive the Grand Prize and 10 Runner-up winners will be drawn from the remaining entries. Full rules are available with each entry method below. Good Luck! 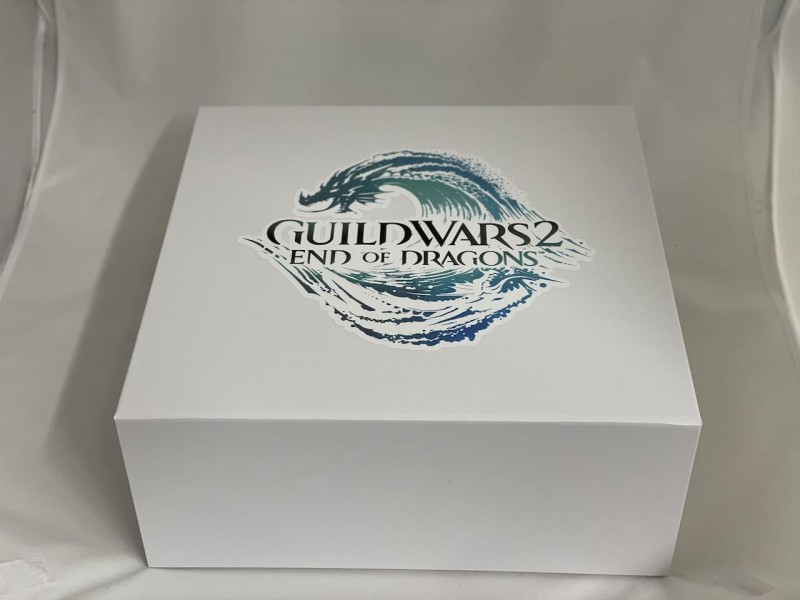 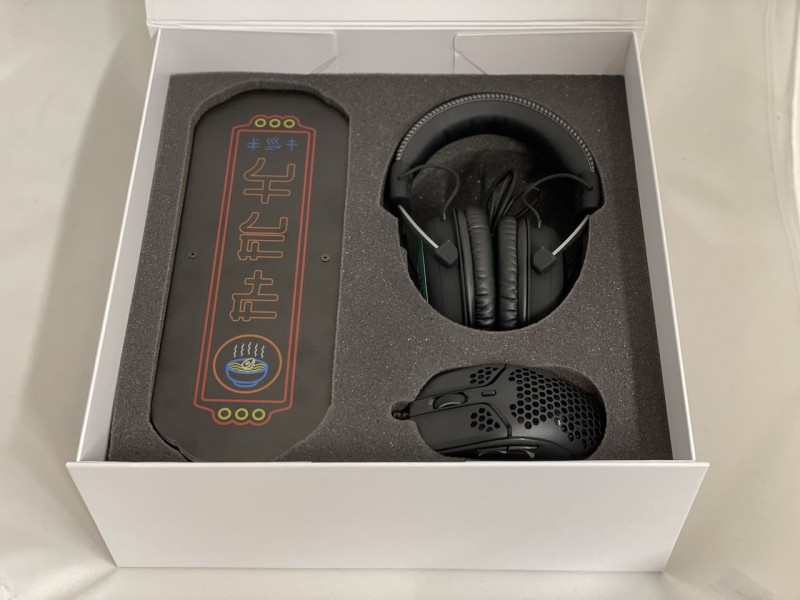 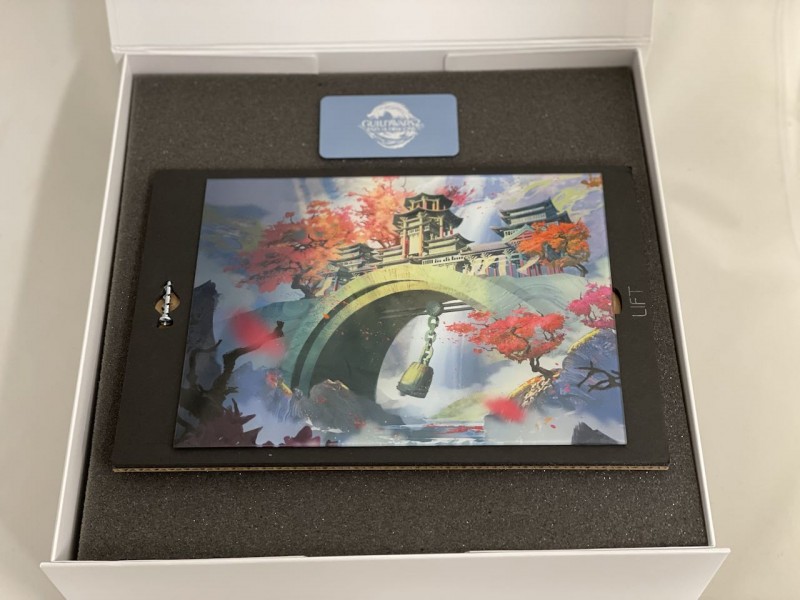