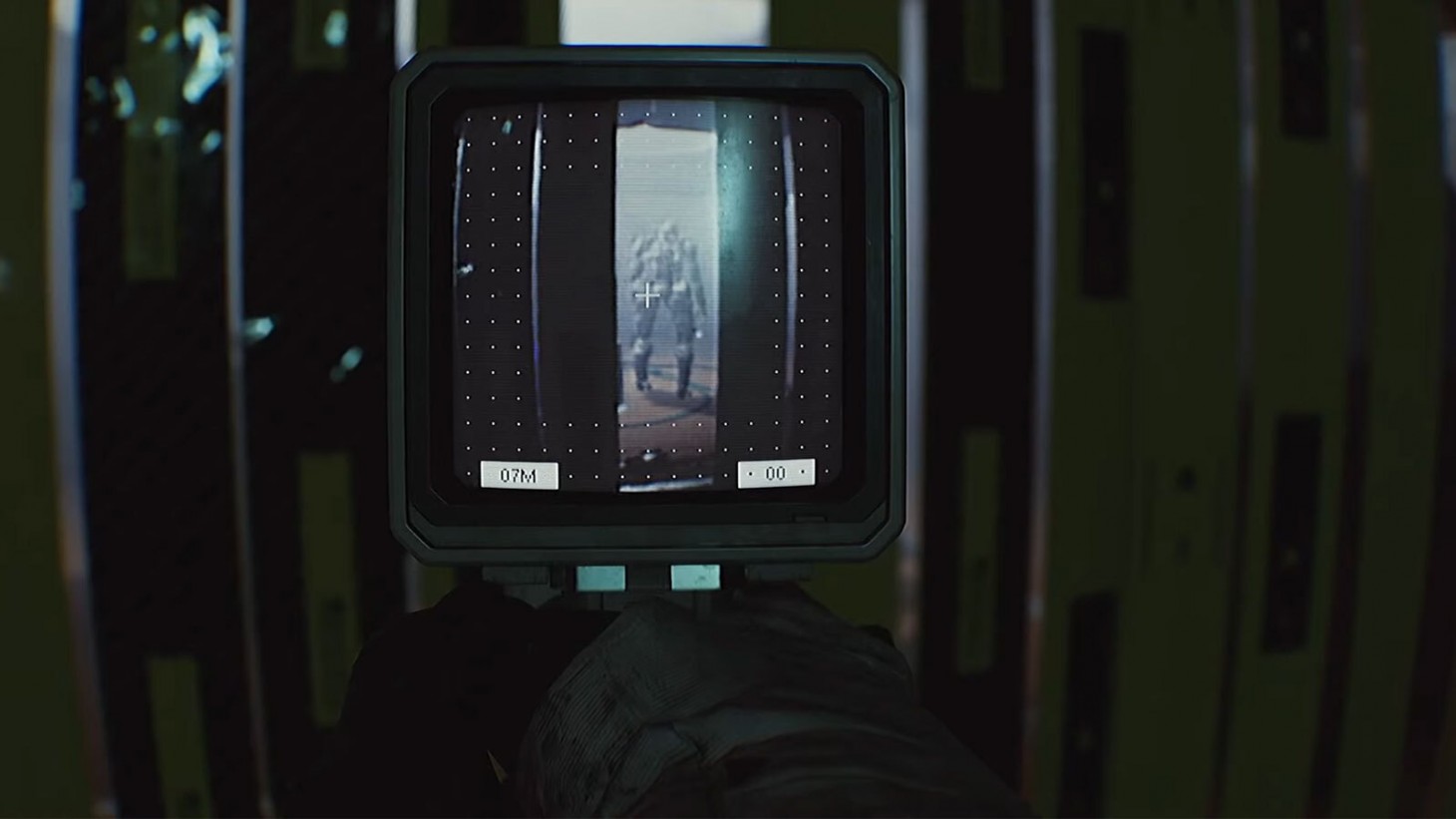 Summer Game Fest Live has had no shortage of space-themed experiences with The Callisto Protocol, Aliens: Dark Descent, Fort Solis, and more. However, host Geoff Keighly surprised viewers with one stellar game long-since thought lost to the development void: Routine.

From Lunar Software and Raw Fury, the first-person horror all about exploring an abandoned moon base, took the stage with an unsettling new trailer. With desolate lunarscapes, dilapidated empty hallways, and a grainy, filmic vibe, the game’s latest look was set to ratchet up the tension. Its nightmarish death-dealing robot makes it stand out from the rest of the showcase’s intergalactic titles, but the short clip gives little detail on what to expect or if the game’s direction has changed significantly since we last saw it. However, we do know that composer Mick Gordon, known for his work on the Wolfenstein and Doom series, is creating its musical score.

However, the team behind the game has already posted a message to players on their website about Routine’s long disappearance. Saying:

In short, we’ve essentially restarted production of the game. What we’re sharing here today is in-game footage of Routine. So why did we make the tough decision to start over?

As we were approaching what we believed to be the end of development, we were finding more and more things that we weren’t happy with that negatively impacted the experience. We had worked on the project for 5 years at that point and simply couldn’t release it as it was.

Routine is coming to Xbox Series X/S, Xbox One, and PC, though the date has not been officially revealed.