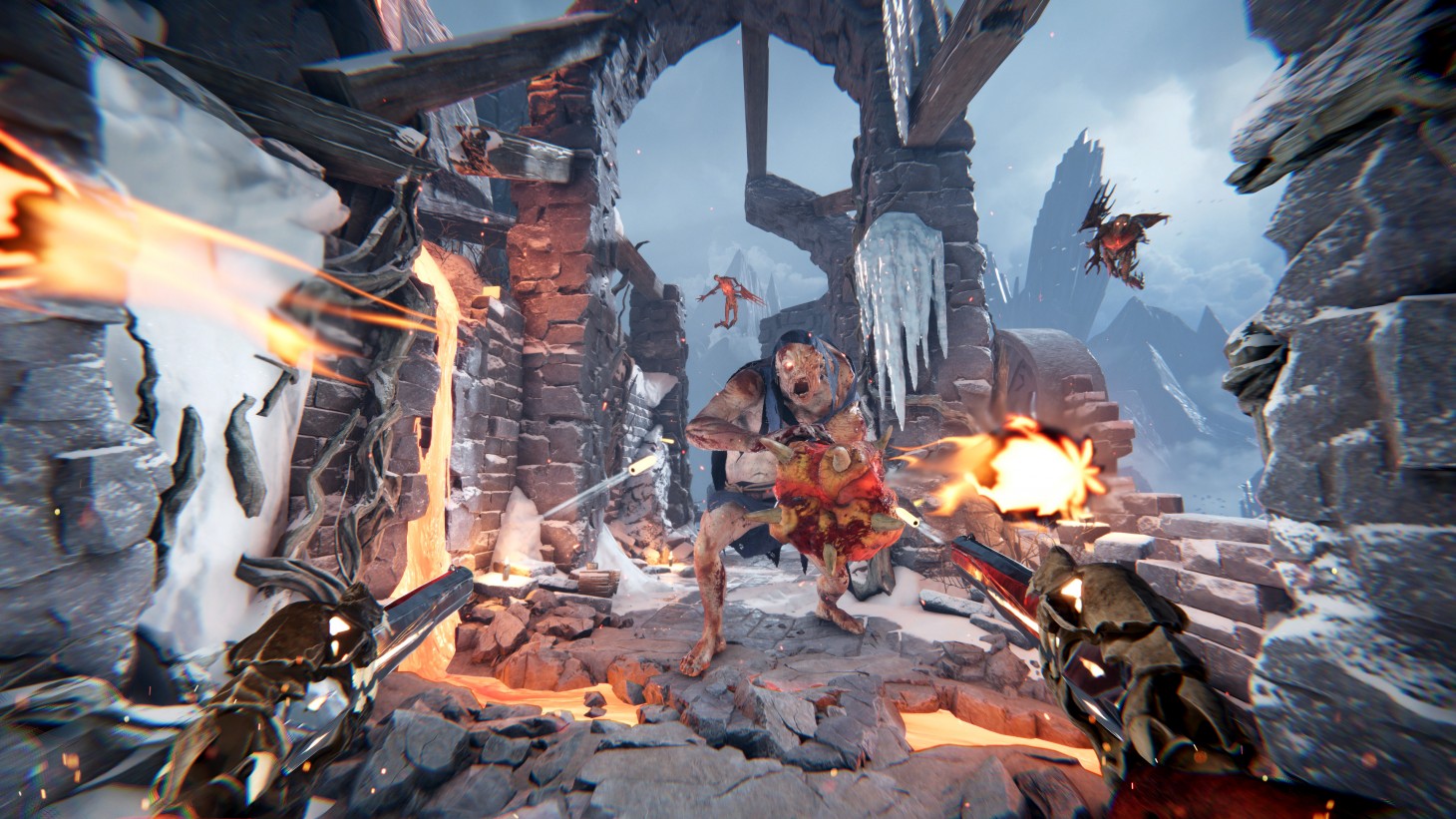 Metal: Hellsigner made an appearance today during Summer Game Fest and a demo is available now. While the trailer didn't really show anything new, it still looks neat! You should check it out, if only because it's a fun concept.

The big draw is its rhythm-based gameplay. While rhythm games are a dime a dozen, Hellsinger sets itself apart by being a first-person shooter, where, as you may have guessed, action has to be performed on the beat. Shooting, dodging, reloading, and so on need to be performed in time with the game's soundtrack for maximum points.

Check out the new trailer below:

Speaking of the soundtrack, Hellsinger features System of a Down's Serj Tankian, Trivium's Matt Heafy, Lamb of God's Randy Blythe, and more. Check out our in-depth interview with Tankian to hear more about his contributions to the game.

A demo for Metal: Hellsigner is available now on PlayStation, Xbox, and Steam. 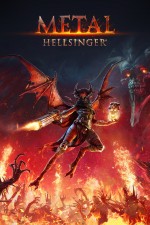