Summer Game Fest turned strategic for a new trailer featuring Sega and Amplitude Studios' Humankind. Not only does it have a new update for the PC version and some recent DLC, but a console version of the 4X game is also coming on November 4. The footage above shows a short clip of the console version in action, but I'm sure we'll see more of how Humankind is transitioning to controllers in the months ahead. 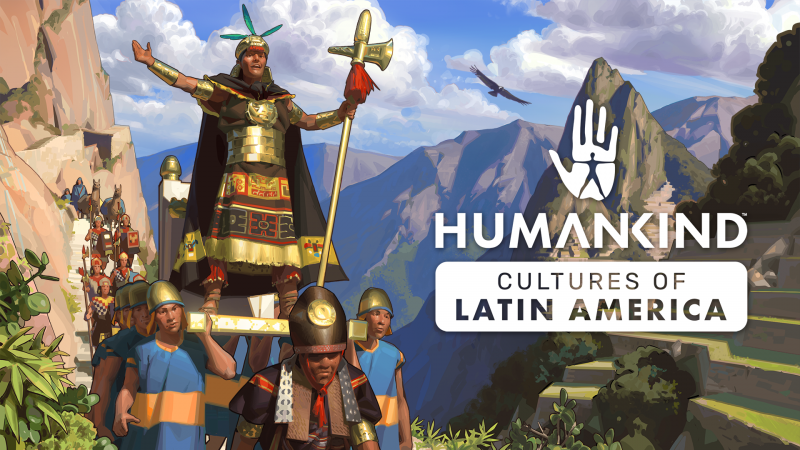 A new PC DLC available now is titled "Cultures Of Latin America," which, I'm sure you've guessed, adds new cultures, narrative events, and more based on Latin America. It costs $8.99 to add a Latin heritage to your Humankind civilizations. Here's a handy bullet-pointed list of features for this new content drop:

But that's not all. Amplitude is releasing a "major update" for the PC version of Humankind today, which also implements a reworked surrender system, rebalances war support modifiers, gives infrastructure yield previews, and adds unique wonder effects. There's even more in the update, so if you're a Humankind fan, you have plenty to check out in the game starting today. 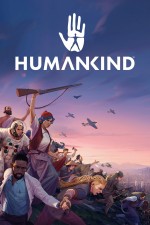