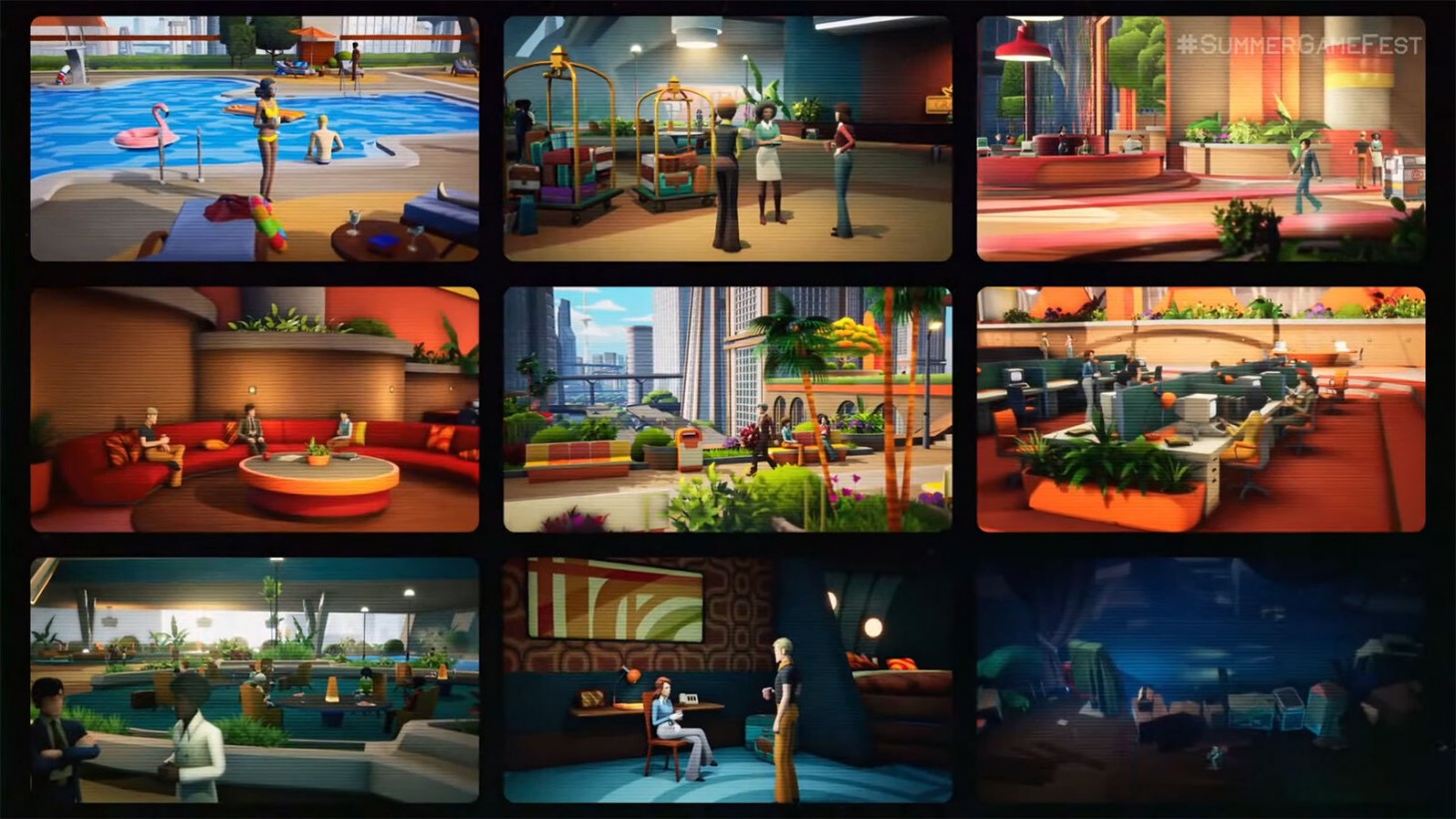 American Arcadia's New Trailer Is On The Run

After an announcement in April, today’s Summer Game Fest presentation gave us a more in-depth look at American Arcadia, the new game from Out of the Blue Games, the makers of Call of the Sea.

Players control Trevor Hills, a resident of a strange city call Arcadia, a seemingly futuristic utopia (rooted in 1970s design sensibility) in which everything looks clean and progressive. However, the city’s pristine appearance is an illusion, as the entire thing is a reality TV show for people to watch from the outside, in which one’s popularity can tank and put your actual life at risk.

Trevor is on the run from the constant surveillance, leading to what looks like a number of frantic chase scenes. In some, he’s being watched by floating drones that are tracking and recording his movements. In another sequence, we see Trevor desperately trying to stay ahead of police or security that are trying to take him in. And in yet another gameplay moment, he makes a death-defying leap from a high platform dive into a pool far below.

As the trailer wraps up, the story pans out to someone apparently outside of Arcadia, looking at the domed city from its exterior, vowing to help get him out of there. In actuality, this brief sequence is representative of the other main pillar of gameplay, in which you control a 3D first-person experience that includes hacking and puzzles.

American Arcadia clearly draws more than just a little bit of inspiration from the classic film, The Truman Show. But the added 1970s aesthetic and focus on man-on-the-run action gives it a unique vibe. And satirizing or commenting on the questionable values of reality TV certainly feels like a timely subject.

Published by Raw Fury, American Arcadia is heading to console and PCs at a yet-to-be announced future date. Check out the full trailer below. 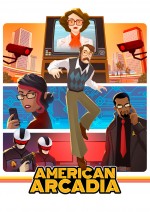