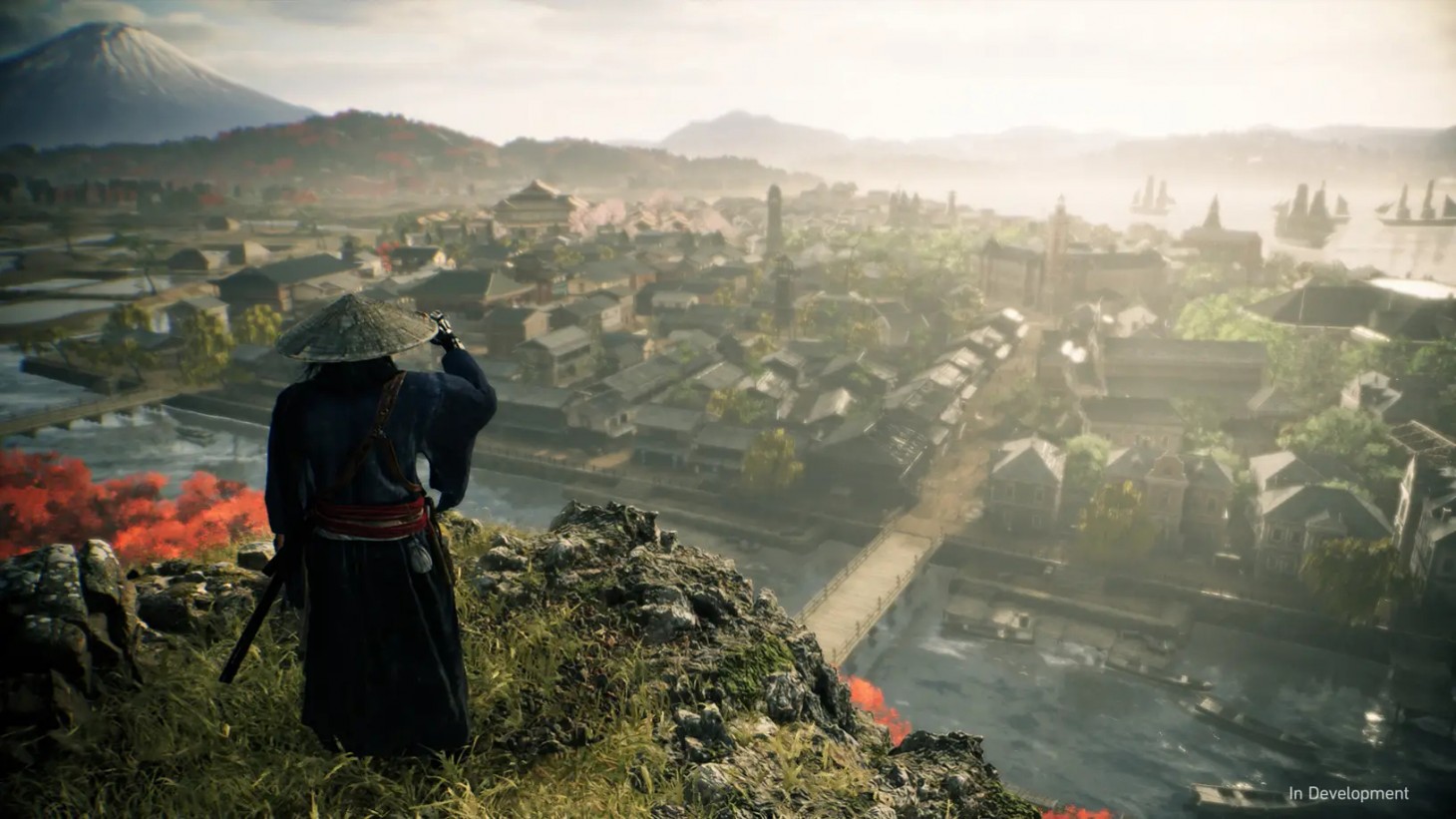 PlayStation and Team Ninja have announced Rise of the Ronin, a new action game coming exclusively to PlayStation 5 sometime in 2024.

It was revealed during today's PlayStation State of Play, and if you're at all familiar with Team Ninja's other games, you're probably going to be into this one. It's not quite clear if it's taking up the Soulslike mantle that other Team Ninja games have (looking at you, Nioh), but there were a few gameplay sequences that showed some combat similar to From Software's hit series.

Check it out for yourself in the reveal trailer below:

As you can see, Rise of the Ronin looks quite interesting. The combat looks fast, brutal, and explosive, and the characters look fun. The world looks especially unique, too, with some of the game seemingly taking place in more rural areas of Japan and others taking place in more dense villages and towns.

Unfortunately, it might be a while before we learn more because Rise of the Ronin won't hit PlayStation 5 until 2024.

Are you excited for Rise of Ronin? Let us know in the comments below! 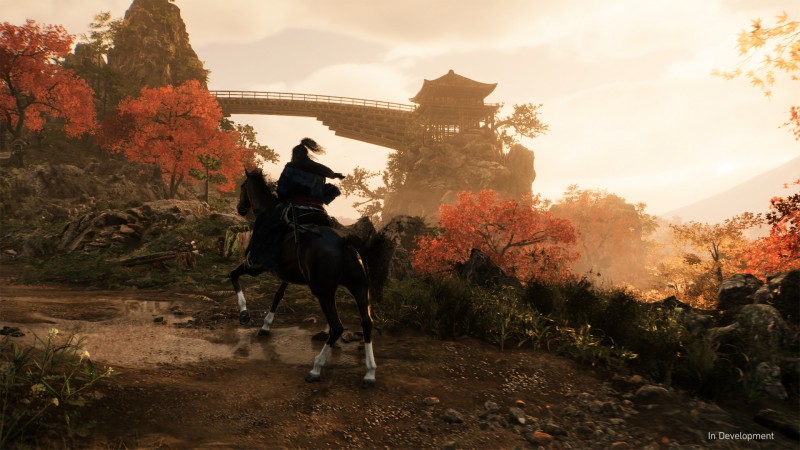 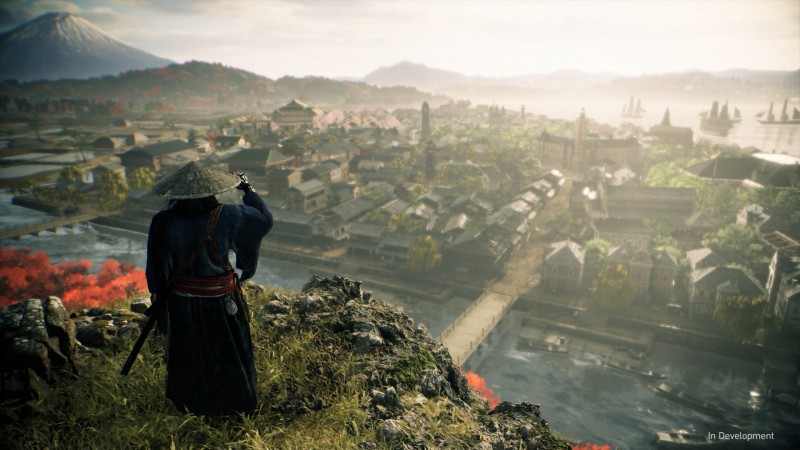 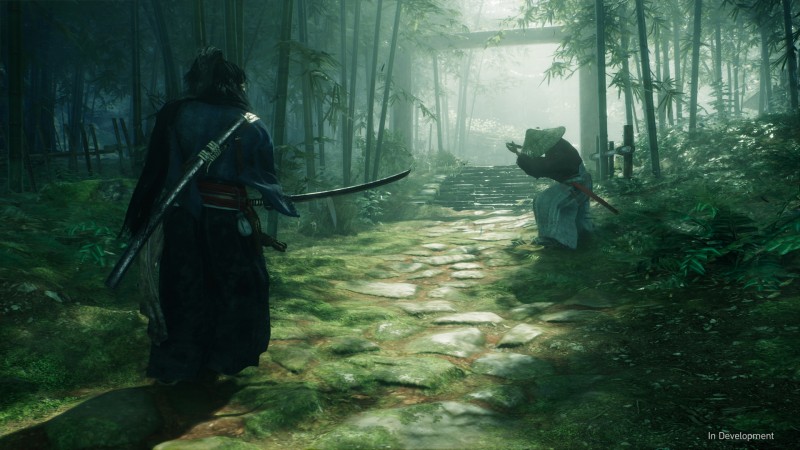 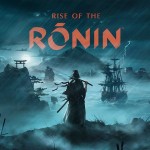 Rise Of The Ronin