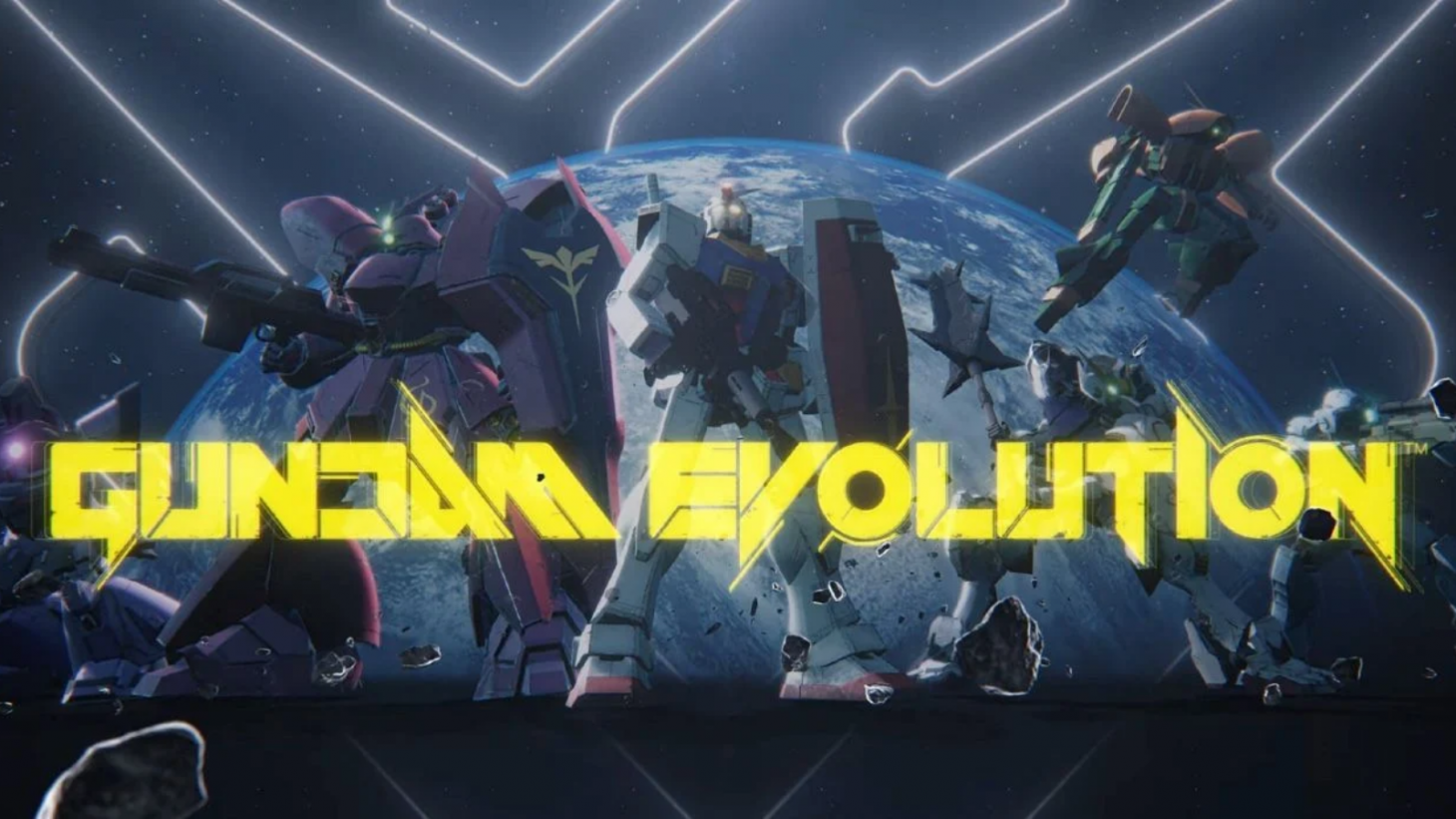 Gameplay from Gundam Evolution, a new competitive multiplayer game set in the Gundam universe, was shown today during Sony's most recent State of Play livestream.

The trailer showed various looks at 6v6 multiplayer matches, featuring a variety of different Gundams from the long-running anime series. According to the trailer, the game will have three competitive modes: point capture, domination, and destruction.

See Gundam Evolution in action below:

While a solid release date was not announced, Sony did reveal the game is expected to be released later this year. It will be available on PlayStation 5, Xbox Series X/S, PlayStation 4, Xbox One, and PC. A network test is expected to roll out for U.S. and Japanese players sometime this spring. 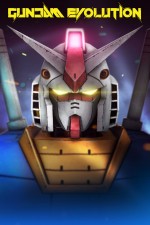