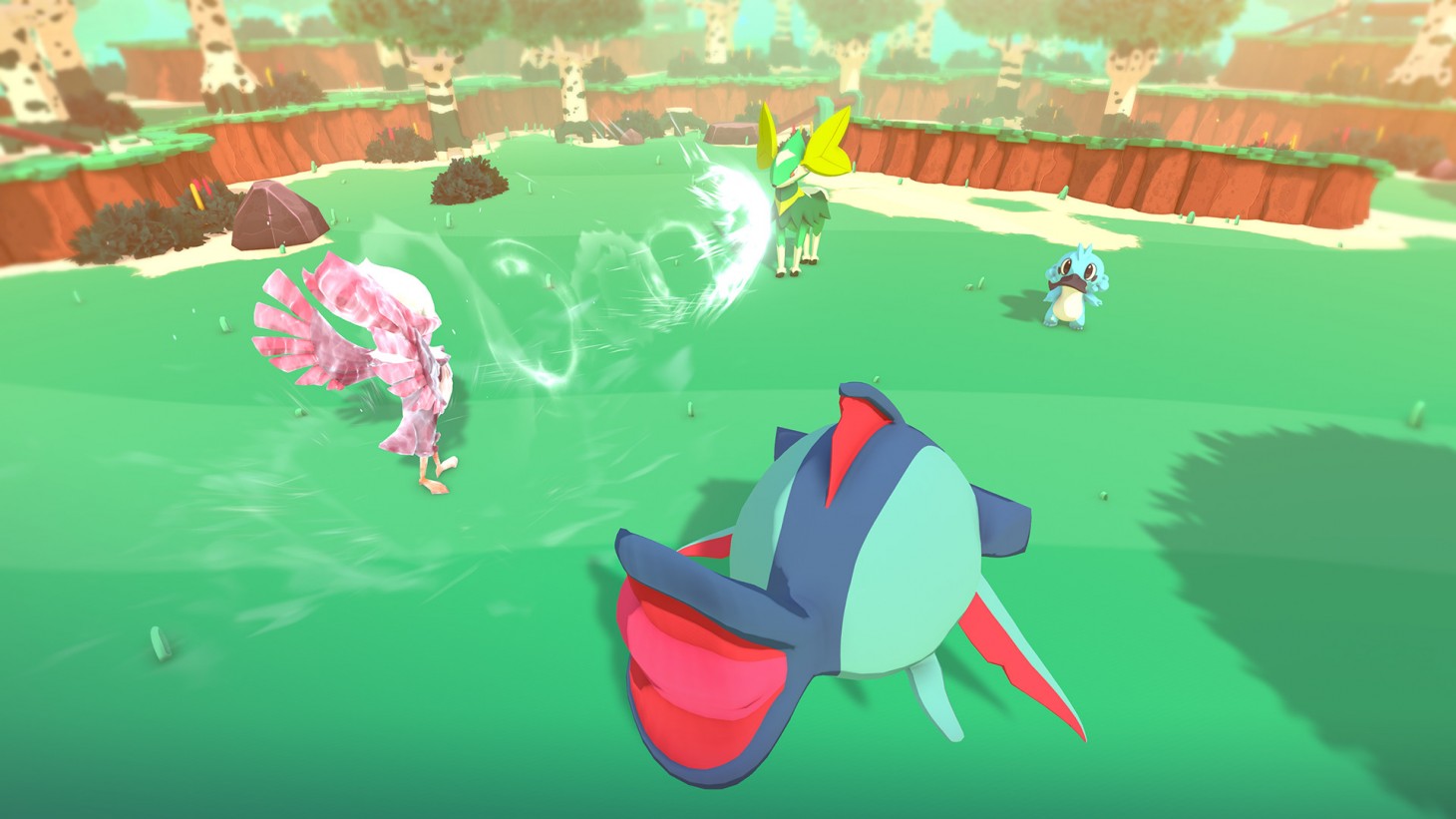 Update: Publisher Humble Games has confirmed that the 1.0 version of Temtem will launch on PlayStation 5, Xbox Series X, Switch, and PC in 2021.

During today's State of Play, developer Crema and publisher Humble Games announced Temtem, the Pokémon-inspired MMO, is coming to PlayStation 5 next year.

Temtem lets you travel the world to catch monsters and battle other "tamers." The key difference between Temtem and Pokémon is you can play online with other players in more meaningful ways, allowing you to explore, interact, and battle together.

Temtem is currently out in Steam Early Access, with a full release for both PlayStation 5 and PC due in 2021. To see an early version of the game in action, as well as get some impressions, check out our episode of New Gameplay Today. 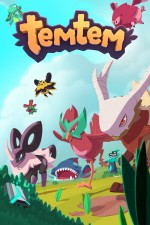