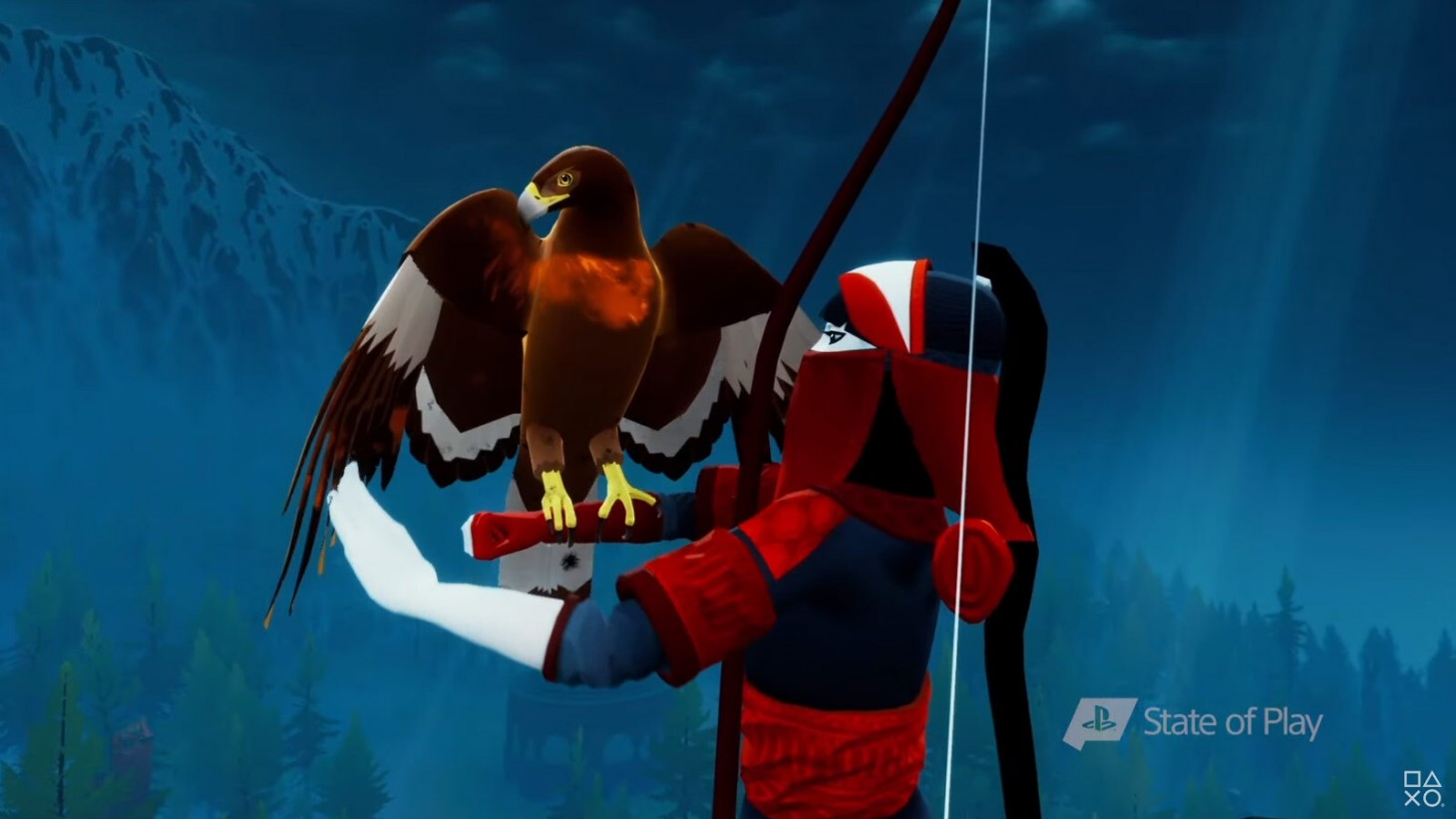 Giant Squid Goes Hunting In New Look At the Pathless

Today’s State of Play from Sony gave us a new look at The Pathless. Developed by Giant Squid, the makers of Abzu, The Pathless is an open world mythic action/adventure game.

Players take on the role of The Hunter, a master archer who must shoot talismans to boost a meter that lets her moving quickly across the island landscape of the game. Working together with an eagle companion is key to the game’s core loop. Players gain altitude by flapping while holding onto the eagle, and pet the eagle to keep it clean and help it fly well.

As players explore, they’ll find secrets, like shooting braziers that offer upgrades to the eagle’s flight. But the major focus is hunting down cursed spirits. There’s no map, but instead, players will look through a special mask to reveal where they’ve been, and where they still need to go.

When encountering the cursed spirits, the Hunter must remain still when the light is on them, and then move quickly to escape afterward. By finding obelisks around the world, the player can make those cursed spirits vulnerable, resulting in a high-octane chase fight to bring down the spirit.

The Pathless is targeting release on PS5 later this year. The game was previously announced for PS4, PC, and Apple Arcade, but it’s unknown at this time if the game is arriving first on PS5. 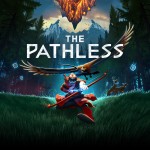