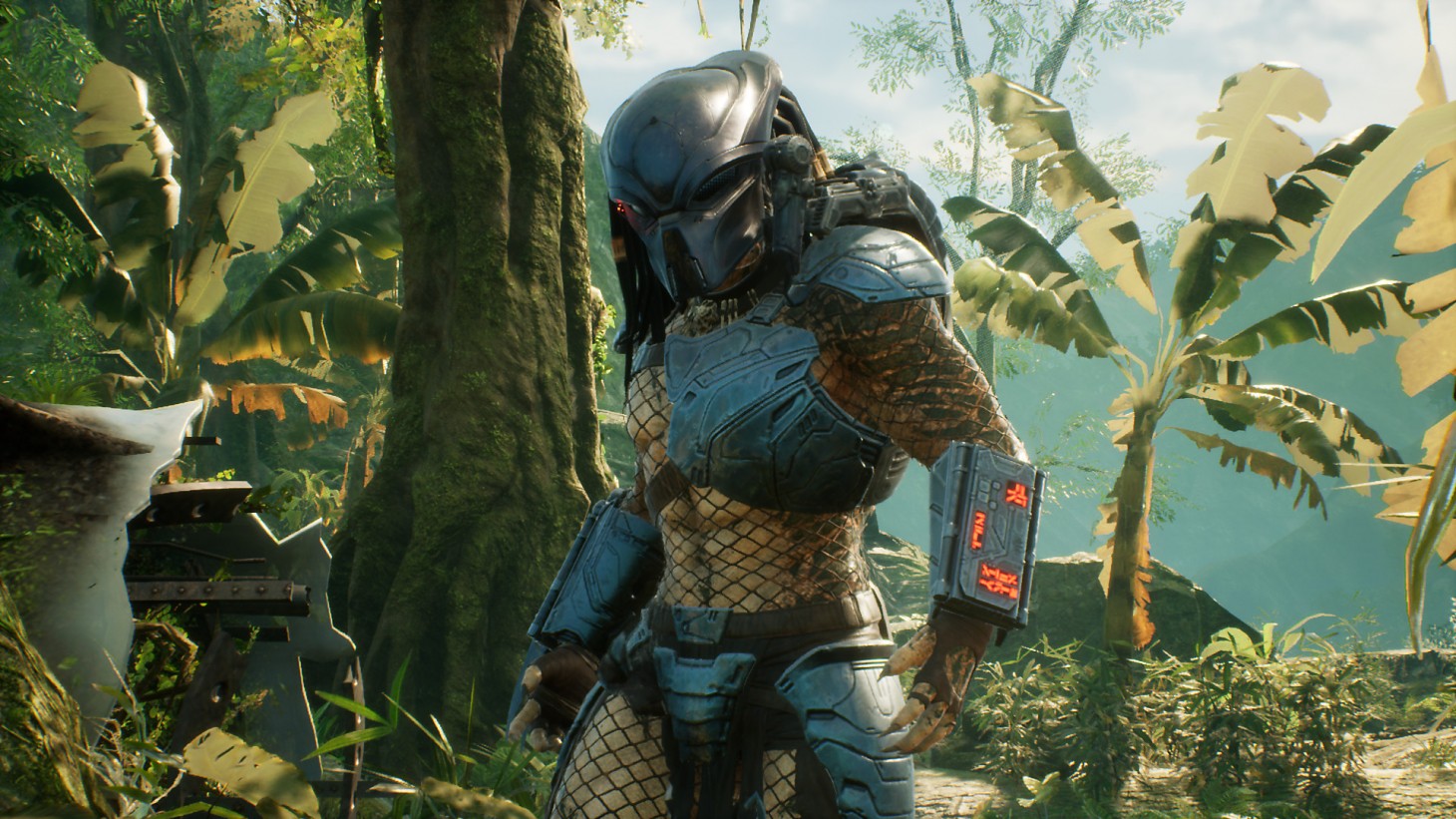 Announced in May of this year, Predator: Hunting Grounds, from the studio behind Friday the 13th: The Game, promises brutal asymmetric multiplayer action with one Predator creature working to take down four humans. During today's PlayStation State of Play livestream, we got a glimpse at what to expect, as well as a release date.

Using the Predators' myriad gear and weapons, you can level the playing field. As the Predator, you choose between different classes, including Hunter, Berserker, and Scout, and work to stealthily take down the opposing team of humans. Hunters have balanced weapons and can adapt to various playstyles and situations, Berserkers are tanks with a focus on power, and Scouts get boosts in speed and stamina. Each class has its own suite of armor to choose from as well.

You can see for yourself in the trailer below.

Predator: Hunting Grounds is set to hit PlayStation 4 on April 24. Those who pre-order can unlock a special '87 Skin for Predator and gain early access to the "Ole Painless" minigun from the movie.