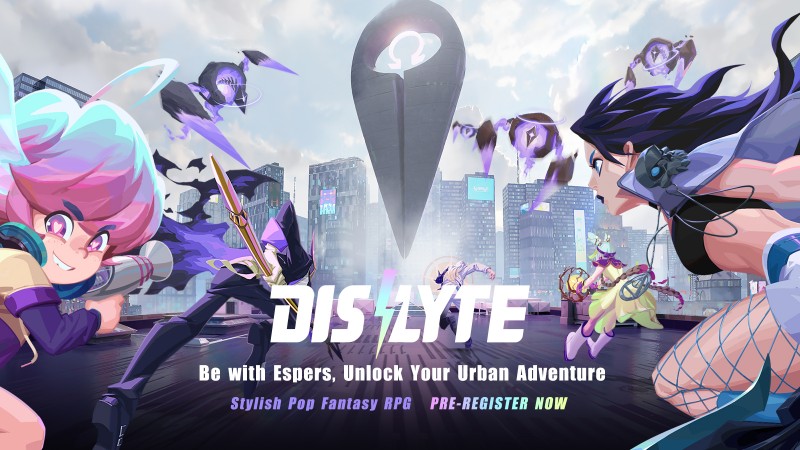 In the second half of the 21st century, unusual occurrences rattle planet Earth. Nexuses, casting off mystical energies and sonic waves, have bestowed new and exciting divine powers to certain special humans, now known as the Espers. At the same time, Miracles – strange floating objects in the sky – are summoning an influx of monsters, which are attacking the cities they hover above.

Get ready for the striking audio-visual experience and superheroic characters in the world of Dislyte. Pre-register now!