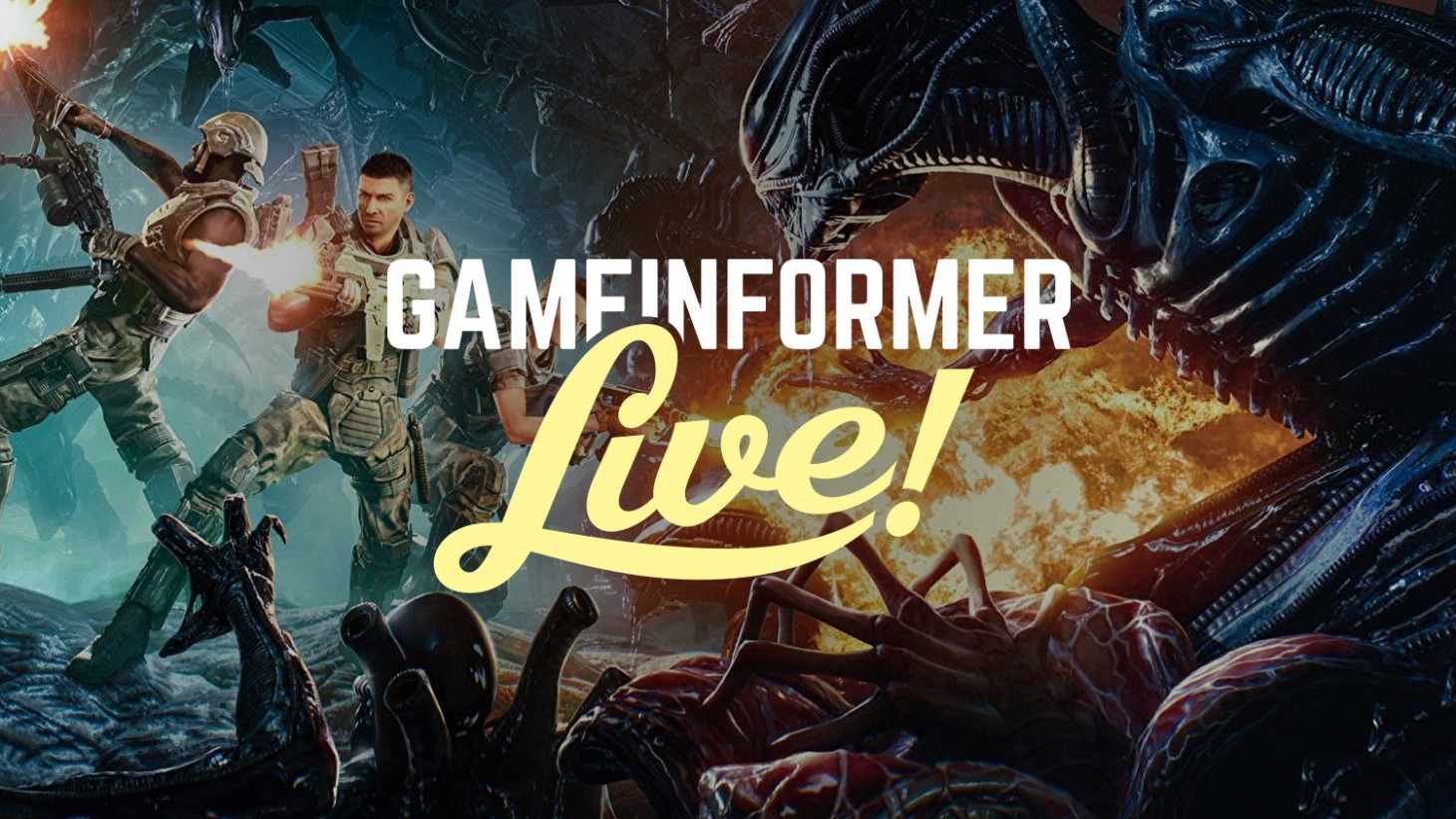 Developer Cold Iron Studios' latest third-person shooter is made for fans of James Cameron's Aliens film and puts players into the shoes of the space marines as they fight their way through droves of feral Xenomorphs in a few familiar environments.

In today's livestream, join Andrew Reiner, Alex Van Aken, and Alex Stadnik as they squad up to fight their way through derelict ships, save scientists, and try to avoid any acid-spitting aliens along the way. We'll be going live at 2:30 p.m. CT, so be sure to join us in chat for all fun and mayhem that usually comes when we stream anything co-op together.

Today's stream is brought to you by Nerf. We'll be showing off a special new blaster that Aliens fans will surely want to take a peek at before it launches later this year. Thank you to Nerf for the support! Since we're social distancing, we won't be playing with the Nerf blasters together, but we will be showing off a few of them during the live stream. Pre-order here. 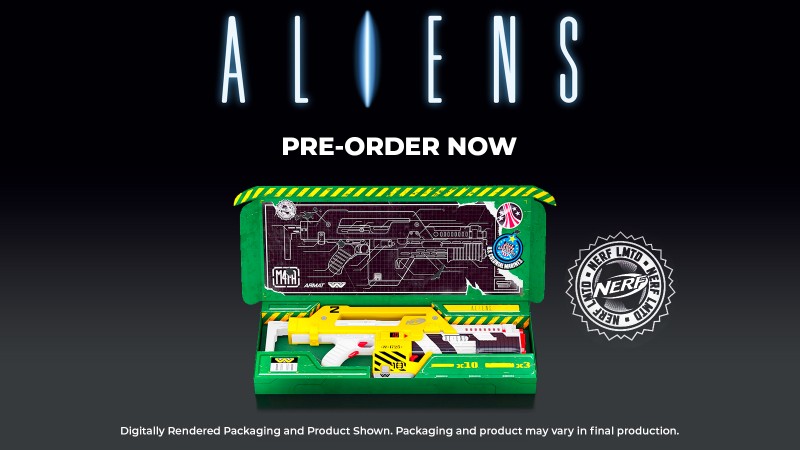 Aliens: Fireteam Elite is out now for PlayStation 5, Xbox Series X/S, PlayStation 4, Xbox One, and PC, but if you're still on the fence about the game, be sure to check out our review and a video discussion where Stadnik, Liana Ruppert, and Jason Guisao talk about what they like about the game and what they wish was better. Thanks as always for watching, and we hope you enjoy the show!