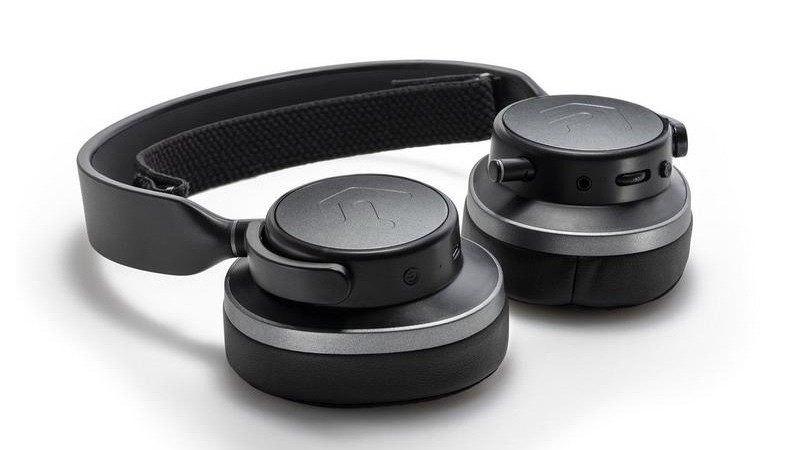 That’s why we suggest gaming with a nice pair of 7.1 surround headphones. Whether you’re zooming across the galaxy as Commander Shepard in the Mass Effect series or scoring the top headshot count for your team in Apex Legends – 7.1 surround sound headphones with wireless support, like the Atrix E-Series Pro Black Wireless Headset from GameStop, can maximize your immersion and make you feel like you’re inside the game without costing too much or angering your neighbors.

Included 50mm drivers mean that you get to feel the bass behind every explosion and gunshot. That’s great for competitive games like Battlefield 2042 and Rainbow Six: Siege, but why stop there? Racing games like Forza Horizon 4 are especially intense with the E-Series Pro – you can practically feel the rev of your high-octane engine as you blaze a trail through North England.

The included 7.1 surround sound feature means that you can tell where clever enemies are hiding by the distance and direction of their footsteps, giving you the first opportunity to stop them right in their tracks. And that’s not all – you can hear far more different types of noises in games that you wouldn’t normally be able to hear at all. Where distant details and sounds coming from behind are inaudible on regular speakers, the Atrix E-Series Pro allows you to hear those sounds. Not only can you actually get those added details, they’re way clearer and more audible now too because of those powerful 50mm drivers!

If you’re diving in for a long period of time, you’ll want to make yourself comfortable. These headphones feature a weightless headband, which means that they cushion the top of your head. This extra padding keeps the headset feeling light, even when it’s sat on your head for extended periods of time. If you’re digging deep into your favorite game for long hours, you’ll appreciate the E-Series Pro’s weightless padding, and it truly makes the headset feel snug – almost like it’s not even on your head.

Last but not least, these headphones boast a 20-hour battery life before they need to be recharged. This is fantastic battery life for a pair of headphones that are meant to be used for long consecutive periods of time. Think about that; that’s almost an entire day of nonstop wireless gaming with 7.1 surround sound.

The Atrix E-Series Pro delivers a phenomenally good value at its $99.99 price point, especially if you’re looking to get a great surround sound solution at a reasonable price, or if you simply don’t want to upset your neighbors every time you score a Victory Royale. For more information, you can visit the E-Series Pro store page directly on the GameStop website today.