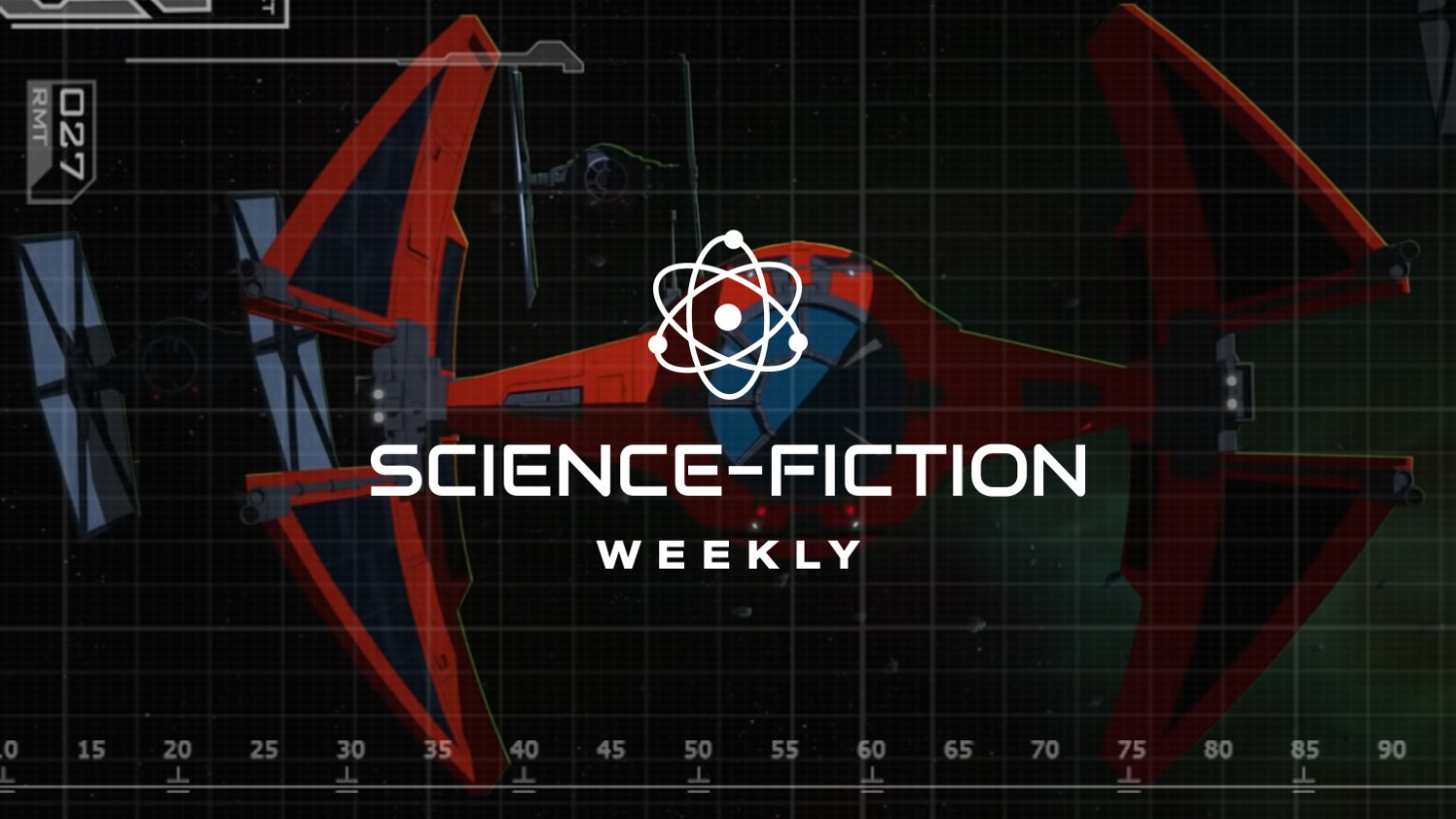 As I watched the first 10 episodes of Star Wars Resistance, Lucasfilm’s latest animated series, I was periodically reminded of Skies of Arcadia, a great Dreamcast RPG from yesteryear that had a vibe of its own, but sadly didn’t get the attention it deserved. There isn’t a clear through line between the game and show, but their characters, set up, and charm sit in the same murky territory of pirates being handled in a slightly different way than we’re accustomed to.

Star Wars Resistance follows a misfit named Kazuda Xiono, who becomes a part of the Resistance and is tasked to identity First Order spies on an ocean-based aircraft refueling platform named Colossus. The platform functions like a small tourist town with pilots stopping by for short periods of time as their ships are refueled or repaired. The platform is also visited frequently by air pirates, who swoop in, attack, and try to make off with whatever valuables they can. 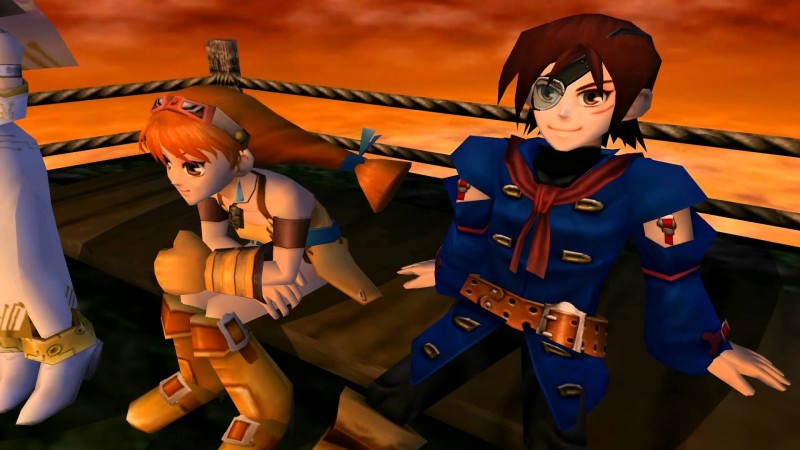 Skies of Arcadia follows a misfit named Vyse, who is a part of the Blue Rogue air pirates, a group that resists the movements of the Valuan Empire, attacks them, and, well, tries to make off with whatever of its valuables it can.

Hmmm. So maybe there’s more of a through line than I originally thought. The big difference is the pirates in Resistance are as evil as the First Order, whereas the pirates in Skies are essentially the Resistance. Make sense? I hope so. I’m starting to confuse myself.

A story focusing on a small group of rebels overthrowing a large governing body is nothing new, especially in the worlds of Star Wars and role-playing games, but it’s a formula that works well. We love the underdog, and a coming-of-age story. The show and game make your rally around someone who is on the verge of doing something great. 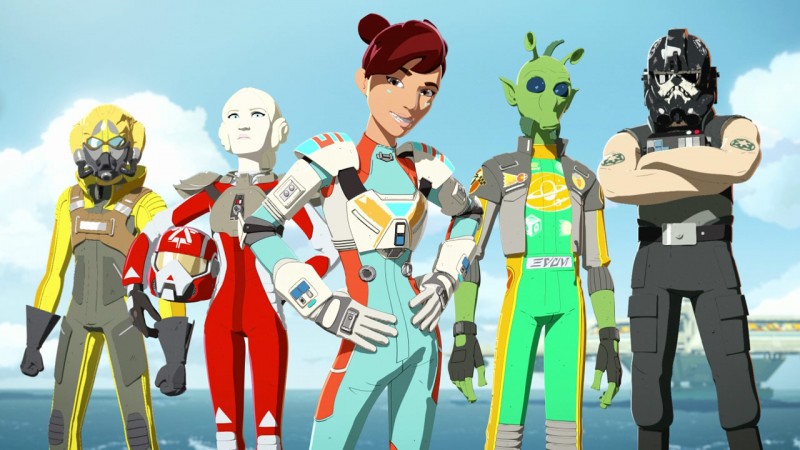 That said, this article is not an endorsement for Resistance. Yes, I enjoy the show, as I do most stuff bearing the Star Wars name, but it has some serious issues and is occasionally lost at sea with its direction. The show is at its best when it is focusing on the people who live on Colossus, and at its worst when it’s trying to shoehorn in familiar Star Wars themes and characters.

During a couple of episodes, I questioned if the show was originally penned as a game. Xiono is sometimes tasked to fetch items, which doesn’t scream of intrigue as a plot point, but is something games continue to throw at us even though we all know there are a billion other things we could do than fetch quests.

If anything, I want this wordy Science-Fiction Weekly intro to remind Skies of Arcadia players of just how special that game was. Sega and developer Overworks made a hell of an adventure, and I just wish we could have revisited that world in a sequel. Shenmue is making a comeback, so maybe there’s hope for Skies down the road.

If I did pique your interest in Resistance, the first two episodes are available to watch on the Star Wars Kids YouTube channel. The first episode is below.

Another show to put on your radar is HBO's adaptation of Alan Moore's Watchmen comic book series. DC Comics' continued tinkering with Watchmen's universe has produced mixed results over the years. I wasn't onboard with the idea of this alternate universe intersecting with Superman and Batman's, but the current Doomsday Clock limited series has been great. I'm looking forward to seeing what HBO does with it. Even without seeing any of the footage or knowing anything about what HBO is doing, there's reason to be excited: the show is in Damon Lindelof's hands. He's one of the key guiding voices behind Lost and Leftovers – two of my all-time favorite series.

HBO says this series will "embrace the nostalgia" of the comic series, and will "attempt to break new ground of its own." You can get a small taste of it in the sizzle reel below, which provides a look at a number of HBO's 2019 series.

I'll leave you today with a look at one of the most impressive fan projects I've ever seen. YouTube channel Star Wars Theory created a live-action prequel movie for Darth Vader called Shards of the Past. This 16-minute film often looks as good as the real deal. The takeaway here is that Star Wars Theory believes Vader was haunted by thoughts of Padme in his early days as The Emperor's right hand. The talented folks at Star Wars Theory nailed the look and sound of Vader, and their take on The Emperor is damn impressive as well. The story gets a little long in the tooth at times, and some of the flashback imagery is a little cheesy, but it still entertained the hell out of me. It just goes to show you that passionate people are capable of amazing things.