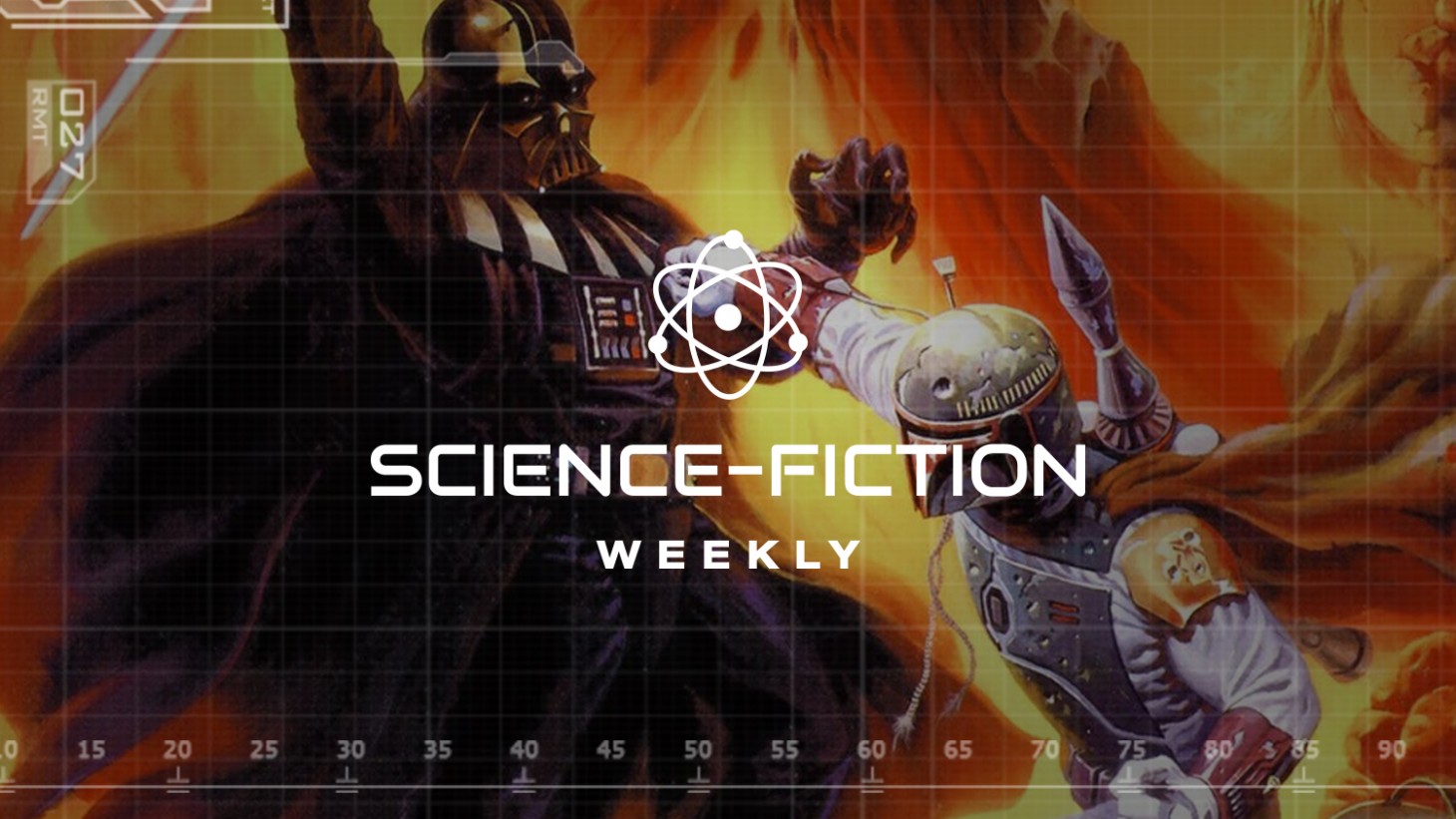 What if Boba Fett was Luke Skywalker's mom? The Star Wars universe has always been smaller than it's believed to be, with everyone knowing everyone or somehow being related to them. Why not make it even smaller? This crazy idea is something Mark Hamill suggested to George Lucas way back in the day. This possibility was revealed in a Twitter exchange between Tatooine Sons: A Star Wars Podcast and Hamill. George Lucas apparently responded to it wisely.

I once suggested it to George as the only way we could top Vader being my father. I envisioned her as a double-agent working clandestinely for the Rebels. SPOILER ALERT: He didn't like my idea.

Hamill's right; the revelation would have been shocking, but it likely would have made the audience groan given how close the reveal is to Luke finding out Darth Vader is his father. I like the idea of Boba Fett being someone you wouldn't expect, but also appreciate what Lucas did with him in the prequels. He's one of the most beloved characters in Star Wars' history, yet he has the same face and DNA as millions of other people. He just broke free from the life he was designed for and became something greater. We'll have to wait to see if Disney's upcoming The Mandalorian show lines up with Boba Fett's story. I hope he's a new character that isn't a clone.

Even though Star Wars Rebels and Resistance speak to a younger generation of fans, Disney clearly isn't satisfied with their reach. Disney just launched the Star Wars Kids YouTube channel and website. These portals will offer shows and animated shorts, including a new Star Wars Galaxy of Adventures series. The series retells some of the movies' most iconic moments through animation. Disney is promising episodes of Adventures in December and through 2019. You can see the trailer for it below.

In January, Marvel Comics is relaunching the Guardians of the Galaxy in a newly numbered comic book series. This new vision is brought to life by creators Donny Cates and Geoff Shaw, the same team from the Thanos Wins standalone series. The new Guardians appears to be comprised of old standbys like Star Lord and Groot, but also new faces like Cosmic Ghost Rider and Beta Ray Bill. It'll be interesting to see who makes the cut. 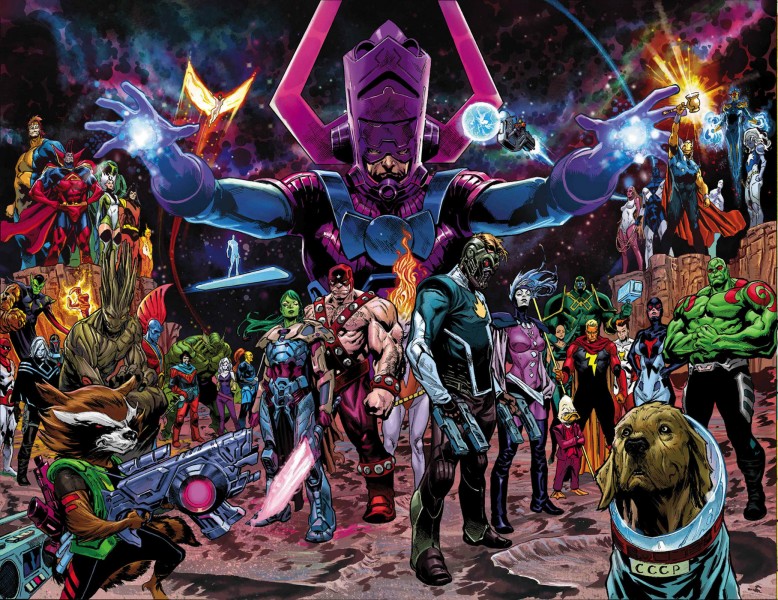 Speaking of the Guardians of the Galaxy, Gamora supposedly killed Thanos in a fake Avengers: Infinity War scene that the Russo brothers penned to hopefully keep spoilers at bay. In the Soul Stone sequence with Red Skull, Gamora supposedly threw Thanos off of the cliff – a bit of role reversal. This news comes from Slashfilm's Peter Sciretta, who attended an interview session with the Russo brothers following a screening of Avengers: Infinity War at Hollywood's Arclight Cinema. Multiple endings and different scenes were handed to the actors ahead of filming as a way to make sure the secrets were maintained. None of the actors read full scripts. They obviously found out the truth for their characters when it came time to film their scenes.

The Russo brothers wouldn't answer any questions about the still-unnamed Avengers 4, and also wouldn't divulge trailer plans. I would love it if the only trailer that released simply gave us a release date and the Avengers logo – nothing more. Don't give people any ammo for theories or visions of what the next movie is about. We're all along for this ride until the end. A meaty trailer isn't going to change our minds at this point.

On the other hand, Spider-Man: Into the Spider-Verse is a superhero film you still may not be convinced is something you should see. If you aren't onboard with the stylish comic book look or don't need to see everything bearing Spider-Man's name, I can understand your potential hesitation. Perhaps this two-minute clip will give you the closure you need on whether or not you'll see it in theaters on December 14. I think it looks fantastic, and absolutely adore Jake Johnson, who voices Peter Parker.

It's a movie-focused week, but if you want to hear more about my thoughts on Fallout 76, make sure you check out this week's Game Informer Show podcast, which hits the internet tonight!