Rumor: A New Ape Escape Could Be In The Works 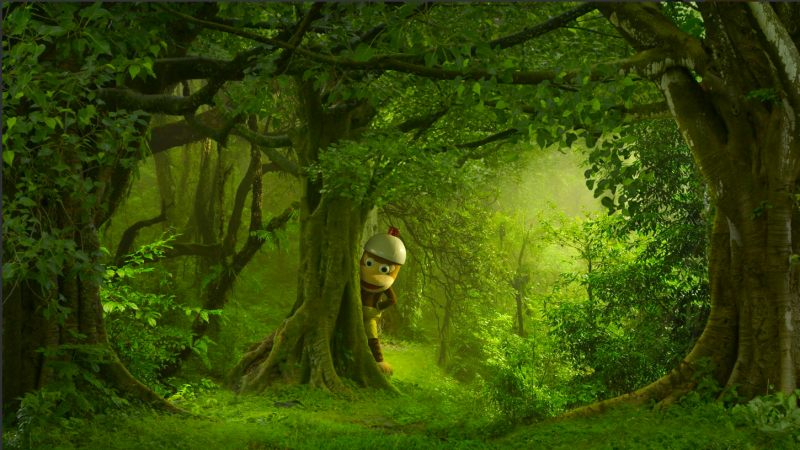 If a suspicious tweet is to be believed, we may be seeing an Ape Escape comeback in the near future.

A Twitter account by the name of @piposaru20th recently tweeted Ape Escape artwork that shows one of the famous apes peeking from behind a tree.

While we normally wouldn't pay much mind to an unverified, random Twitter account, this one is a little different, since Sony Interactive Entertainment Japan's official Twitter follows them. This is intriguing, since SIE Japan follows only a little over 140 other accounts.

It's also worth noting that it looks like a Twitter account set up for Ape Escape's 20th anniversary (the first game came out in 1999), considering some of the tweet's wording and that it sports an official-looking logo on its profile.

Considering this is a rumor and about an unverified account, however, it's best to take this news with a grain of salt until we know more. It may point to a remaster, remake, or an entirely new installment to the series. Of course, it could also mean nothing at all, but we have our fingers crossed it's one of the latter.