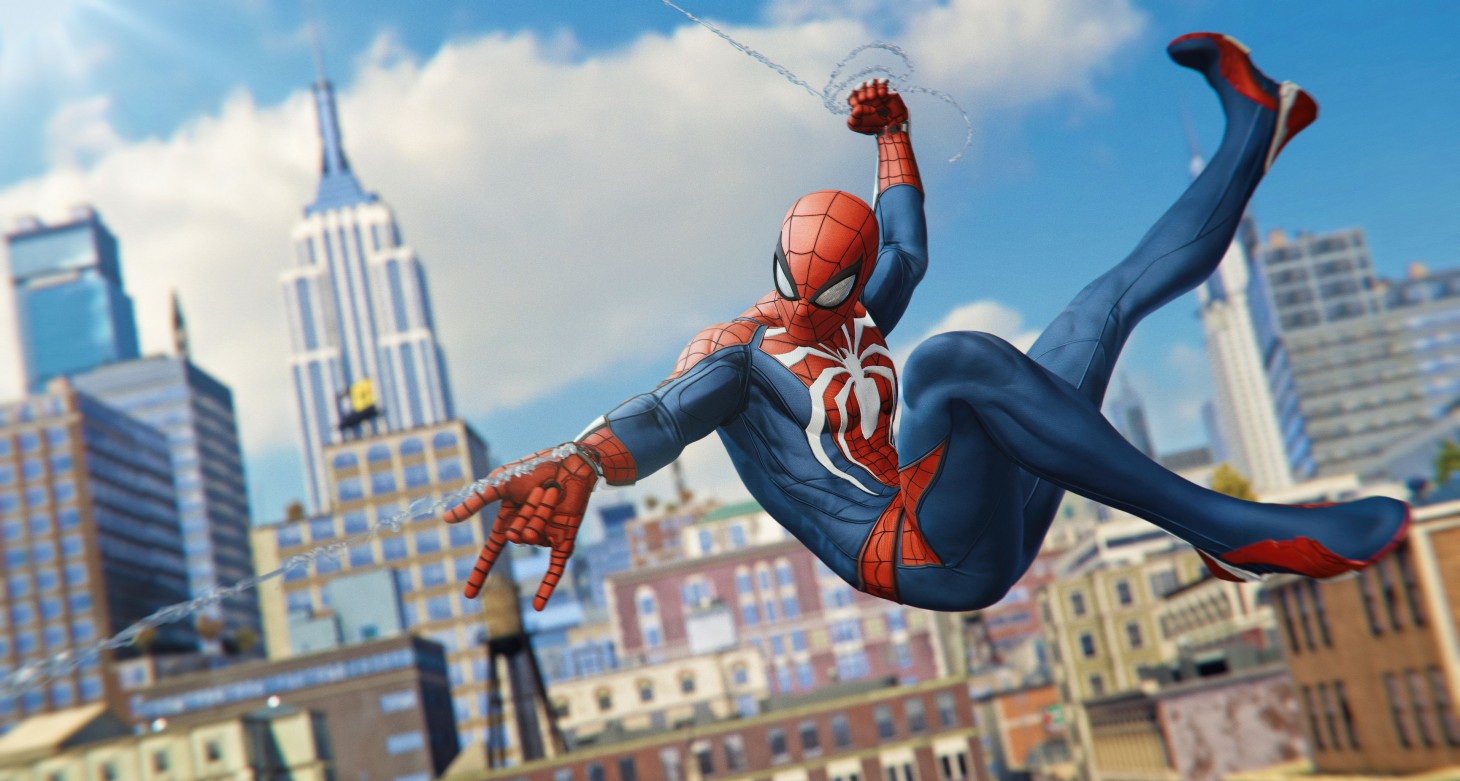 Is Insomniac Teasing A New Game In Spider-Man?

Marvel's Spider-Man is a world brimming with detail, and one of its fascinating features is its in-game version of Twitter. Spider-Man has his own account, titled NYCWallCrawler, and updates on his feed react to your actions in the game.

One of the updates in particular on Spider-Man's feed has caught fans by surprise. The "tweet" is written under the name igTedPrice (suggesting that it's Insomniac Games' CEO Ted Price), and says, "Hey did you hear insomniacgames is announcing a new game next week?"

Check out the screenshot below, which was taken by our news editor Imran Khan and then shared on Twitter (real Twitter, this time!).

Warning: the screenshot contains some spoilers for Spider-Man.

It's unclear when "next week" is supposed to be, since last week would have been a week from the game's launch already. Could this mean a new game announcement from Insomniac is coming in the near future? I imagine it might be a smaller title, but we won't know for sure until Insomniac breaks the silence. Either Insomniac is messing with us, or ingeniously teasing a game inside a game.

What do you think? Let us know in the comments.