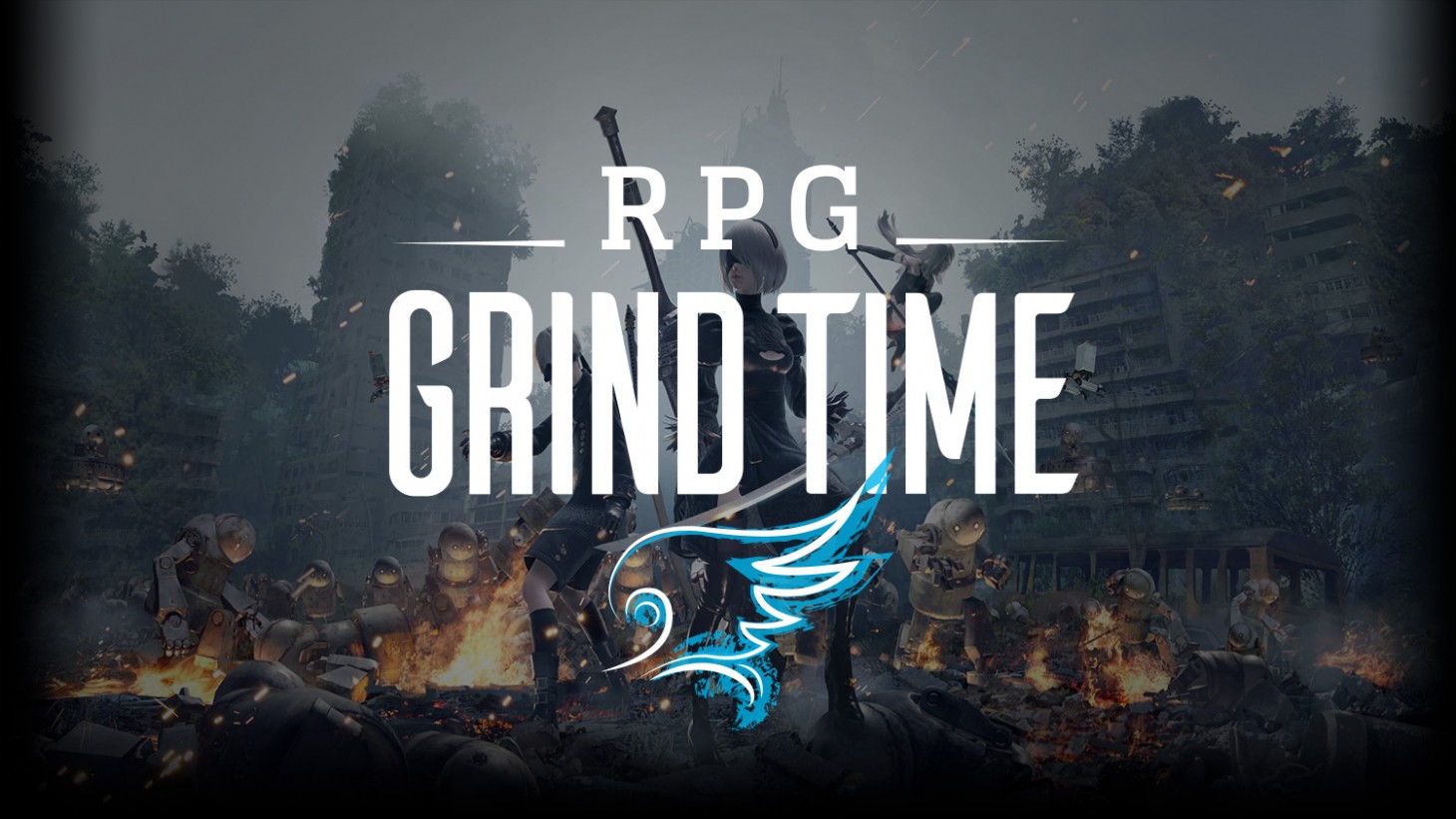 A Night To Remember: The Nier Orchestra Concert

Music has the power to enhance video games’ greatest moments. It’s difficult to think of the intense boss battles, the unexpected emotional developments, or the thrill of exploring the world map without it. The soundtrack to our adventure matters, especially in something as long and engaging as an RPG. The genre is consistently associated with its great music –sometimes going on to define a series for years to come. For instance, try to imagine Kingdom Hearts without its “Dearly Beloved” theme. Just hearing a song can instantly evoke powerful memories from the games we play.

Despite music being such a defining part of many games, I can only count a few series where I’ve consistently been impressed, such as Persona and Final Fantasy. If you ask me for some of my most memorable music I’ve encountered in a game, I also can’t deny how impressive the Nier games have been. The way the music intertwines with the narratives and their larger themes, makes for something that sticks with you after the credits roll. I often think back to an interview I did with Yoko Taro last year where he said, “It's almost like the game is a slave to the music in a lot of ways. The emotions that are created in the players themselves are [a result of the music] and the game just sort of follows along behind that.”

The reason why I’m talking about video game music in particular is that I had the pleasure of attending the Nier Orchestra Concert while in Japan to cover TGS, and I was blown away by the experience. So much so, I just knew I had to write about it this week. It got me thinking about the Nier games’ special relationship with music and how great it is to see people come together to celebrate that.

Imagine being in a room and listening to an entire orchestra complete with a full choir for the series’ most pivotal songs. The best part? How the orchestral arrangements put a refreshing twist on the music. Being in the crowd, there’s a feeling of something familiar mixed with the new and different, making it all the more exciting. The orchestra wasn’t afraid to play around with some of the songs, giving different instruments a spotlight and going big (or small) when it needed to. The result is a rush of various emotions, from the adrenaline-pumping battle music of “Bipolar Nightmare” to the more poignant, heartfelt “Kaine.”

The concert gave me chills, especially when the orchestra combined with the solo vocalists for the main tracks that have defined the games: “Weight of the World” and “Ashes of Dreams.”  Even tracks I adore, such as Automata’s Amusement Park, which I thought is so good I’d never like any other version of, are fantastic and have new interesting layers added to them. In the case of that track, the rearrangement still captures the whimsical feel of the song but builds up the intensity in a much grander way with the choir in tow.

During the show, you look back on some of the biggest moments in the games as scenes project up on a big screen during the performance. Special readings are also done to convey the heart of these stories after every few tracks. The experience did exactly what it was supposed to: it made me reexamine the games and remember some of their the most impactful moments. For instance, the banter between Kaine and Weiss always stood out for me in the original Nier, but at the concert, I was more affected by Kaine’s plight and what she goes through in that game (being half-shade, half-human comes with its share of struggles). While watching the Nier: Automata portion, I felt like I was reliving 2B and 9S’ relationship and what it meant to each of them. The music has always driven these games, so it makes sense that it captures these sentimental moments so well. Throw in an orchestra, and you can only imagine the power.

Sadly this concert was only a one-day affair in Japan. I really hope there’s consideration to bring it to the West for a few shows, such as was done with the Kingdom Hearts Orchestra. It really is something to be experienced in person. If that doesn’t happen, though, at the very least you can hear just how good the new arrangements are yourself, as the orchestral albums are now available to pre-order for both Nier: Automata and Nier: Gestalt & Replicant. Sometimes different versions of our favorite soundtracks just don’t get it right, this one does and is worth getting if you’re as in love with the music as I am.

What are some of your favorite RPG soundtracks that you’d like to hear in concert? Let me know in the comments below!