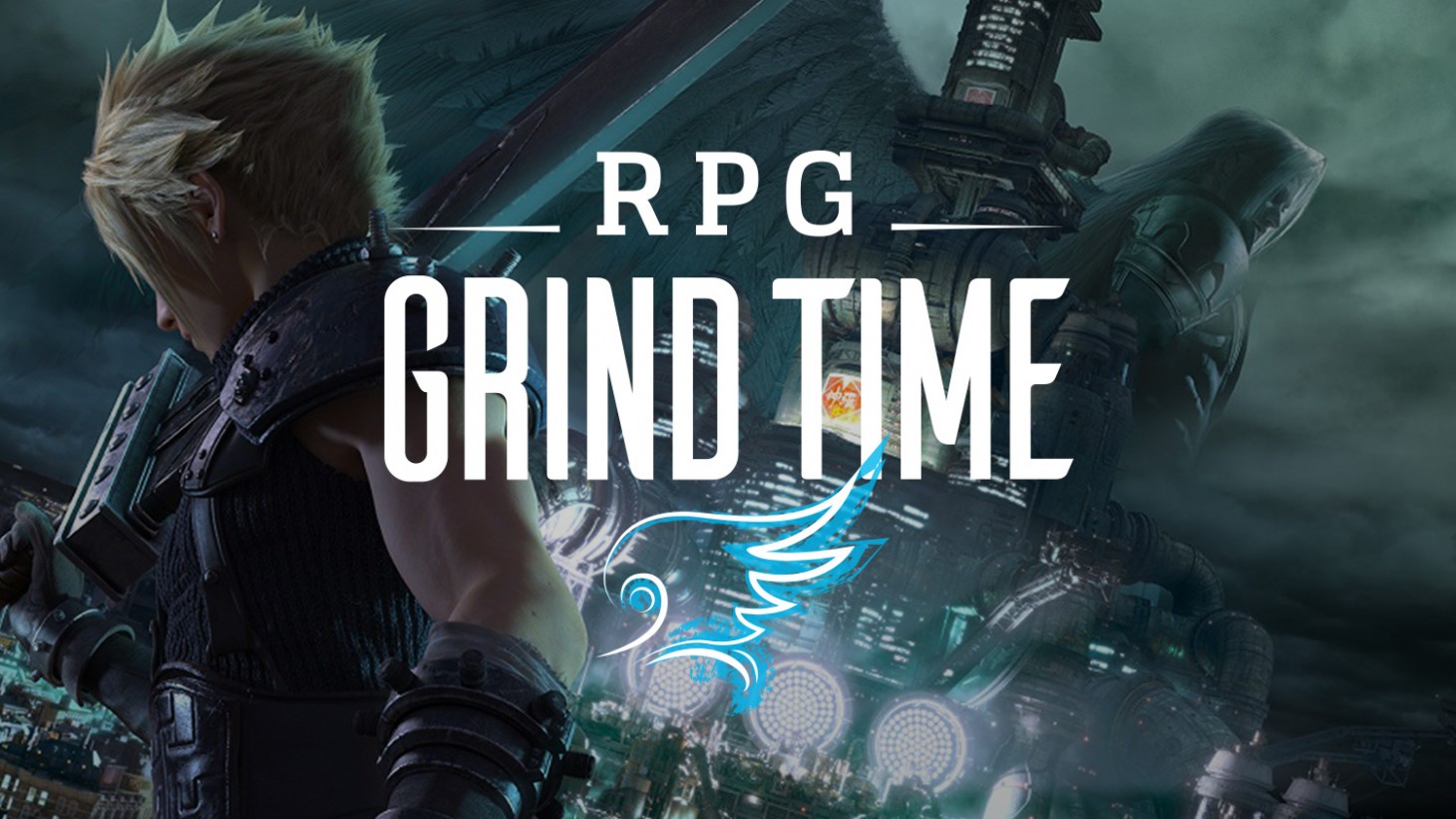 The final showdown. The whole journey builds up to this moment, and RPG fans are no stranger to its importance due to the long time investment to get there. We all have our stories: the final bosses that were pushovers, the ones that had three forms and regenerated health just when we thought we were done, and the classic new villain appearing that you didn’t even know you were fighting against the whole time. The final moments of an RPG always stick with me the most; it is what I’ve spent hours upon hours trying to achieve, all rolled up into one epic bout. It can sour the experience by being completely forgettable or provide a powerful adrenaline rush that you can’t wait to boast about to friends the next day.

I’ve been thinking a lot about these finales over the years and how important they are to an RPG. Check any message board and you’re sure to find comments regarding the final boss and their memorability, from defeating all of Sephiroth’s forms in Final Fantasy VII to how many different ways you could approach Chrono Trigger’s Lavos. But what makes a good final boss? As I reflected on this, I realized a lot of my favorites all have certain elements that make them memorable, whether it’s great tension with the antagonist, a challenge that puts all your skills on display, or having a few surprises in store.

A good villain is key to making any boss fight matter. The more they get under your skin, the more satisfaction that comes from landing the winning blow. The whole game should be building your desire to put an end to your ultimate nemesis, giving you insight into their motivations, and providing intense altercations every time you meet. Suikoden II did this very well. Not only are you building an army to face off against the sadistic Luca Blight, but taking him down is a hard-fought, hefty effort to match his vicious deeds. After fighting him with everything your army has in three different formations to no avail, a one-on-one duel takes place with him and the hero. With only a few turns to spare, you must predict his next move by his taunts. Your ability to think in the moment is what it all comes down to, creating an intensity that's palpable. Blight, like many final bosses, antagonizes you so much that you so desperately want to stop him, and more importantly, due to his insane power, the entire fight makes you wonder if you can really pull it off.

Similarly, Final Fantasy VI’s Kefka is a fight to remember. After all, he poisons an entire village and destroys half of the entire world midway throughout the game, all the while reveling in his destruction. For the final bout, you must overcome multiple forms, all representing a facet of his megalomaniacal personality. You fight Kefka a few times throughout the game and each time he comes back stronger with new powers, so there has been plenty of build-up to this finale. Not only can you feel good about saving the world from this madman, but putting an end to that sinister laugh makes it all the sweeter.

Sometimes the best final bosses take you by surprise. I won’t spoil anything, but Jade Empire has a great twist that just stings, making for a final bout that puts all of the feelings that come with betrayal on display. This battle stands out for who it is that you face and why. Surprises don’t necessarily have to be related to the story; they can also be just for the sheer sight of the massive foe in front of you, such as Sovereign in Mass Effect 1, taking up the entirety of the screen. There’s something about taking down an enormous opponent that makes it feel like you’re going out with a bang. The final battle always needs to be big in some way, whether it’s size, challenge, or the stakes at hand.

When I think about my favorite final boss battle, Persona 3 comes to mind for how it intertwined the battle mechanics with the plot. Not only did it feel like you were against insurmountable odds fighting against its 13 forms, but how it ties the social links into it makes it unique. It made the message of the importance of the bonds we form ring even more true. The end provided a battle for the ages, as it can take around an hour to complete, putting to test your ability to hit its arcana weaknesses and adapt when it turns the tables and charms your party members. It’s not a final boss unless the foe has some ridiculous power it’s manipulating. It just makes your victory mean all that much more.

A final boss should give you some sort of payoff for putting the time in to see it through. It puts your entire journey into perspective and should be a moment of excitement, not just another fight to simply “get through.” The RPG genre stands out for its creativity in this department. We often play wondering how this battle will play out and what preparation we’ll need to succeed. It’s a moment just as much about the anticipation as it is about the triumph.

What are some of your favorite boss battles in RPGs? Share your thoughts below!