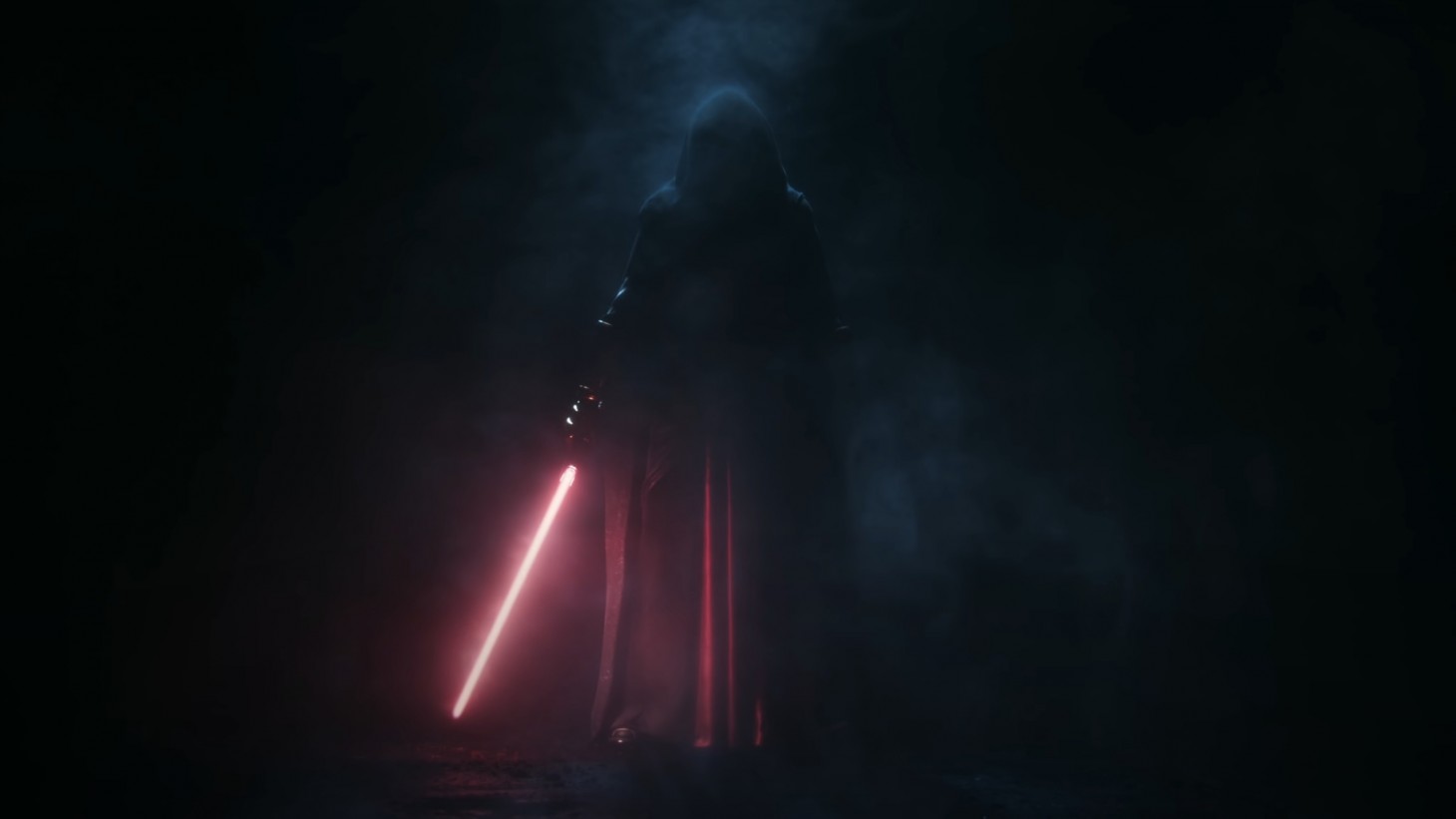 The Star Wars: Knights of the Old Republic remake, teased initially with a brief trailer back in 2021, is reportedly on indefinite development hold. That’s the news as reported by Bloomberg earlier today, which cited unnamed sources close to its development, relaying that the project has been paused.

The problems reportedly stem from major staff departures at developer, Aspyr Media. Specifically, both the art director and the design director were unexpectedly let go from the company. A recent vertical slice demo of the game was well received by license holders. However, later messaging to the rest of the development team suggested that the project wasn’t where studio leadership wanted it to be.

Developers at Aspyr are reportedly now stating that 2025 would be a realistic time frame to expect the project to release.

Star Wars: Knights of the Old Republic holds a special place in video game history. The original 2003 game was a significant milestone in successful and original video game storytelling in the Star Wars franchise and featured a memorable twist regarding a main character’s identity. The game also helped popularize some of the choice-driven and moral decision-making that became so popular in later games like Mass Effect.

The remake is highly anticipated by longtime fans, but its future now appears murky.