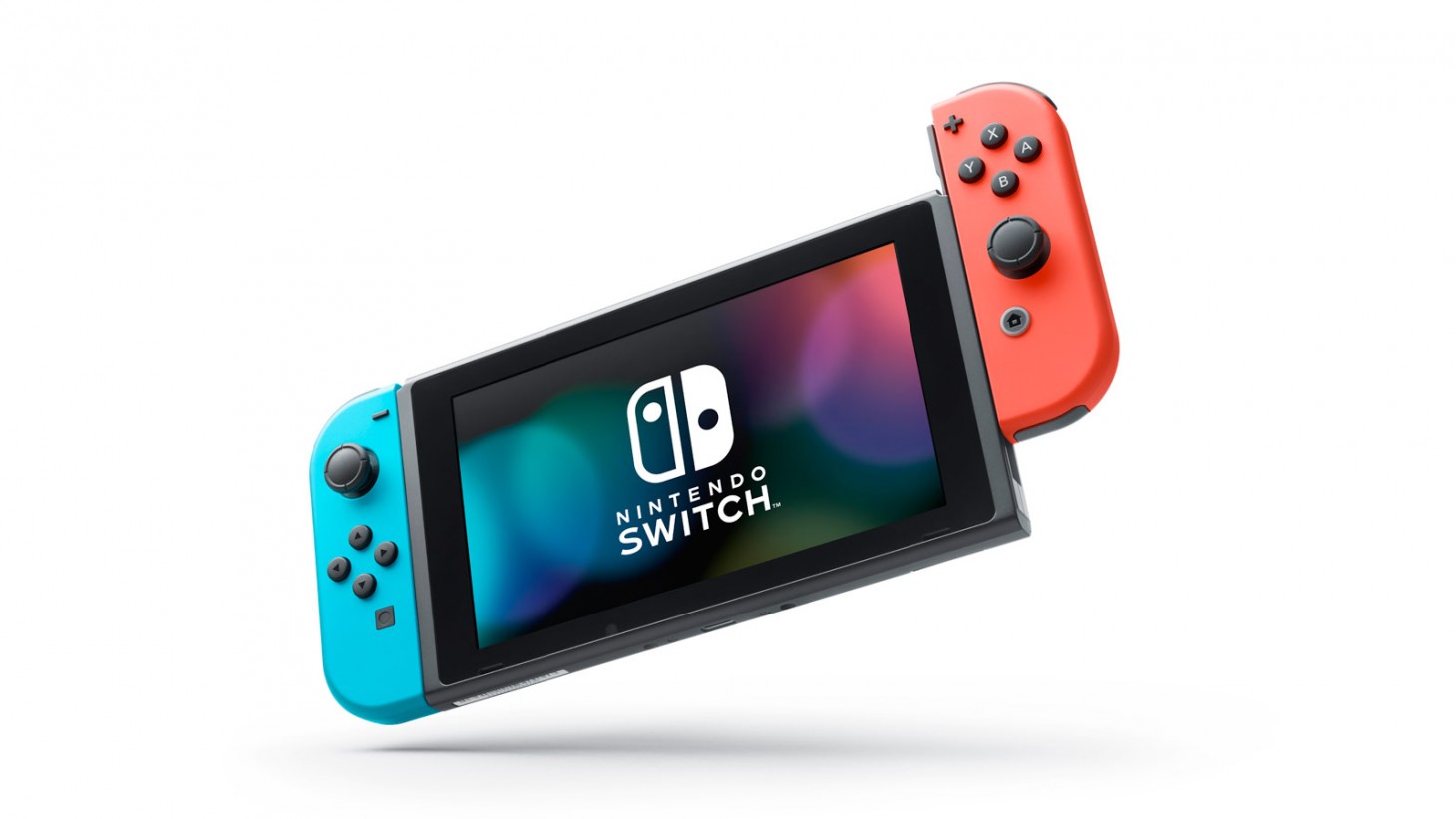 For years, we've been getting reports of a "Nintendo Switch Pro" model that would add extra power and other features meant to appeal to core gamers. While reports of a new Switch model in 2019 ended up pointing toward the handheld-only Switch Lite, the rumors have continued to swirl regarding a potential more powerful Switch console. As recently as last August, reports continued surfacing about a 4K-capable Switch set to launch in 2021.

Today, Bloomberg reports more details on the heavily rumored model than we've ever seen before. The report states the new model will feature a larger Samsung OLED touchscreen on the device for use in handheld and tabletop mode. The screen is said to be a 7-inch OLED panel capable of 720p resolution, with production to get underway as early as June and shipments set to go out to assemblers in July. The current Switch models feature a 6.2-inch screen on the base model and a 5.5-inch screen on the Switch Lite.

The new Nintendo Switch model will also reportedly be capable of 4K resolution when docked and connected to a capable television. The report claims that Nintendo hopes to revitalize the Switch lineup to make it more relevant in an industry that just last year saw the release of new, more powerful consoles from both PlayStation and Xbox. According to the report, Nintendo is currently planning to reveal the upgraded Switch later this year, with a release in time for the holiday season.

We have reached out to Nintendo for comment on this rumor, but did not receive a response as of this writing. Bloomberg said representatives from both Nintendo and Samsung Display declined to comment on the report. If Nintendo returns our request for comment, we will update the story accordingly.

Last year, Nintendo said the Switch was in the middle of its lifespan. A new, more powerful model can certainly extend the lifecycle of a platform to help keep it relevant, as well as provide additional incentive for people to either double dip or buy a Switch for the first time. For more improvements we'd love to see in an upgraded Switch model, check out my wishlist.