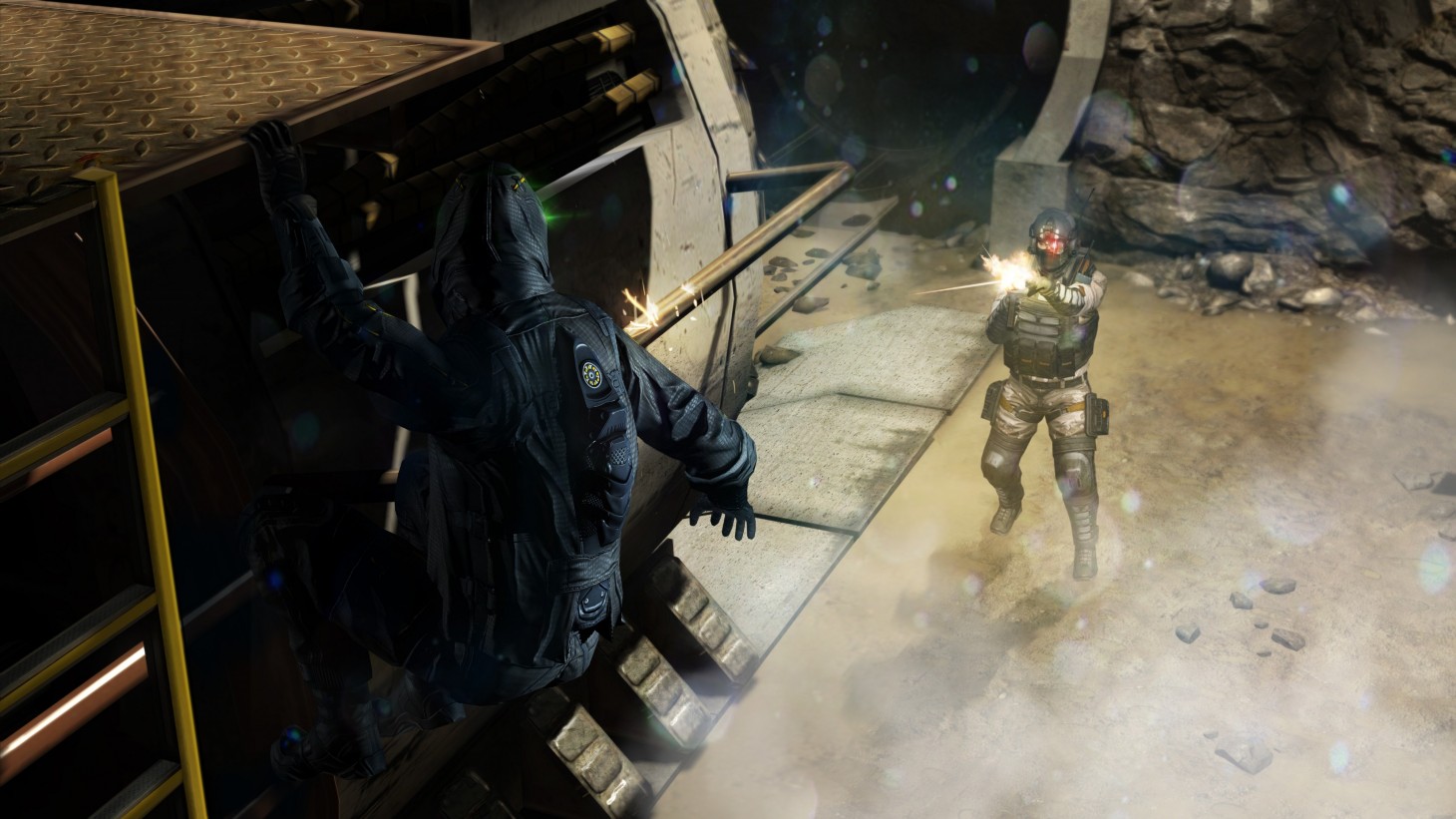 Netflix May Be Prepping A Splinter Cell Anime Series

Derek Kolstad is best know for his work writing the John Wick series, but his newest project should interest stealth game fans. According to Variety, Netflix and Ubisoft have joined forces to produce a Splinter Cell animated series. Kolstad will serve as the writer and executive producer for the show, which may have already received an order for 16 episode across two-season.

This is crazy news, and hopefully it means that Ubisoft is also prepping that Splinter Cell game we've been begging for for years.