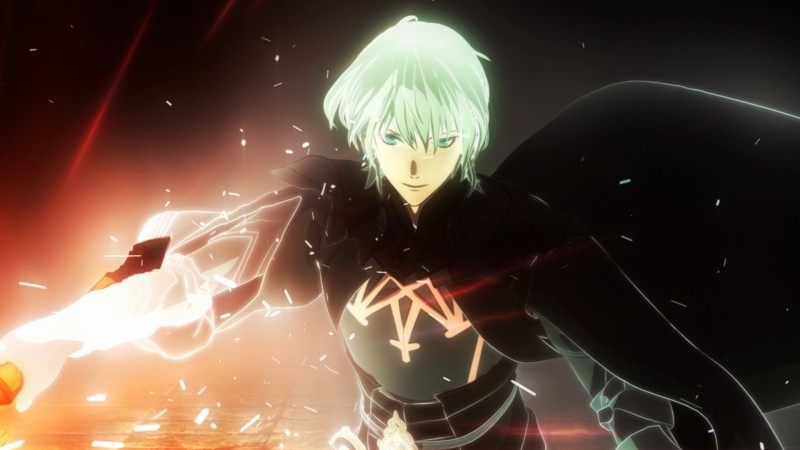 Early in the game, the player is asked to choose one of the game's titular houses and your choice will change the trajectory of the game. As a result, there are three distinct playthroughs available of the game. We obviously won't know how distinct each of the playthroughs is until we're able to play the actual game, but Kasukihara says that experiencing all three playthroughs could take over 200 hours.

Kasukihara said in the interview (with translation from associate editor Elise Favis), "To finish the game with one of the three houses, it took me 80 hours. I didn’t skip the voice acting or cinematics. So if you want to do all three paths, it’s going to take you more than 200 hours."