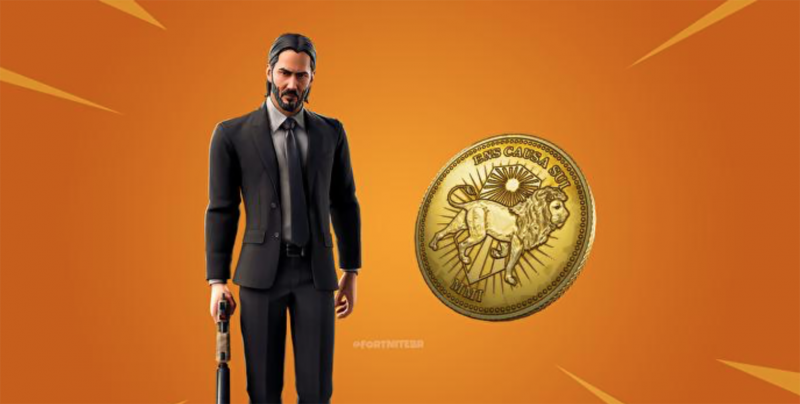 It's time for another limited time mode in Fortnite. No, Thanos isn't returning but another character with a high kill count apparently is making his way to the island.

Retired assassin and murder machine John Wick is coming to the game, as revealed by images that data miner Lucas7yoshi has discovered. Lucas7Yoshi even dug out a damage variant skin for Wick himself:

The timing would be right for a John Wick-event given that John Wick 3 is about to come out. None of this has been confirmed by Epic yet but considering that the movie is out this weekend, we'll likely find out whether this is legitimate soon enough.