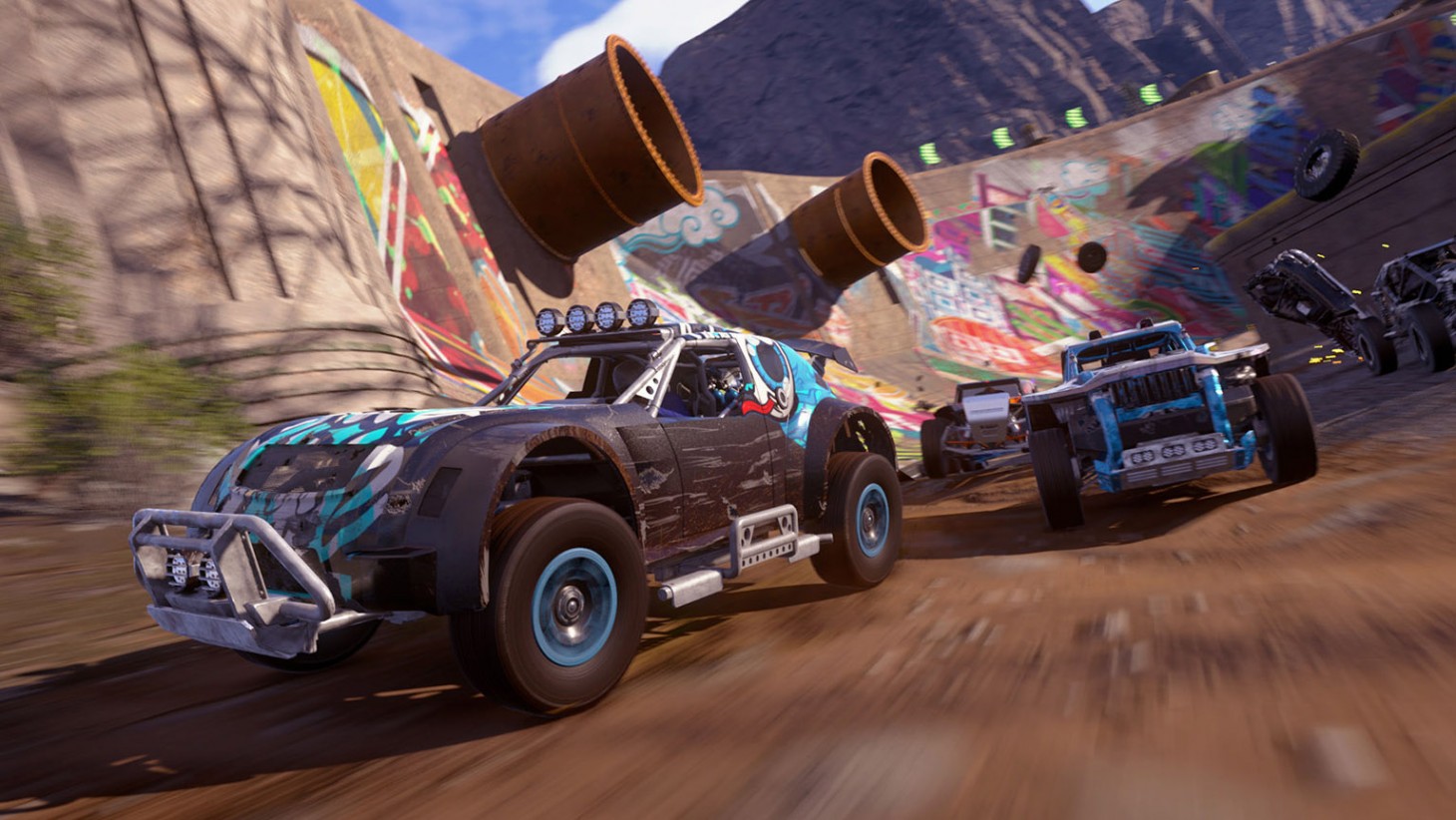 Lead team members of the development team over at Codemasters responsible for developing Onrush have been let go, according to a report from Eurogamer. Evolution Studios, the developer behind Driveclub, was closed by Sony in 2015, with members of Evolution behind hired by Codemasters to work on Onrush. According to reports, flagging sales resulted in the layoffs.

Eurogamer says its spoken to anonymous sources on the team who say that the remaining members will likely be put on "low-risk" projects.  You can read the whole report here.

We checked out Onrush in a New Gameplay Today earlier this year and found the game to be promising.

Layoffs are always unfortunate. We wish those let go the best.
.
On
On
Off