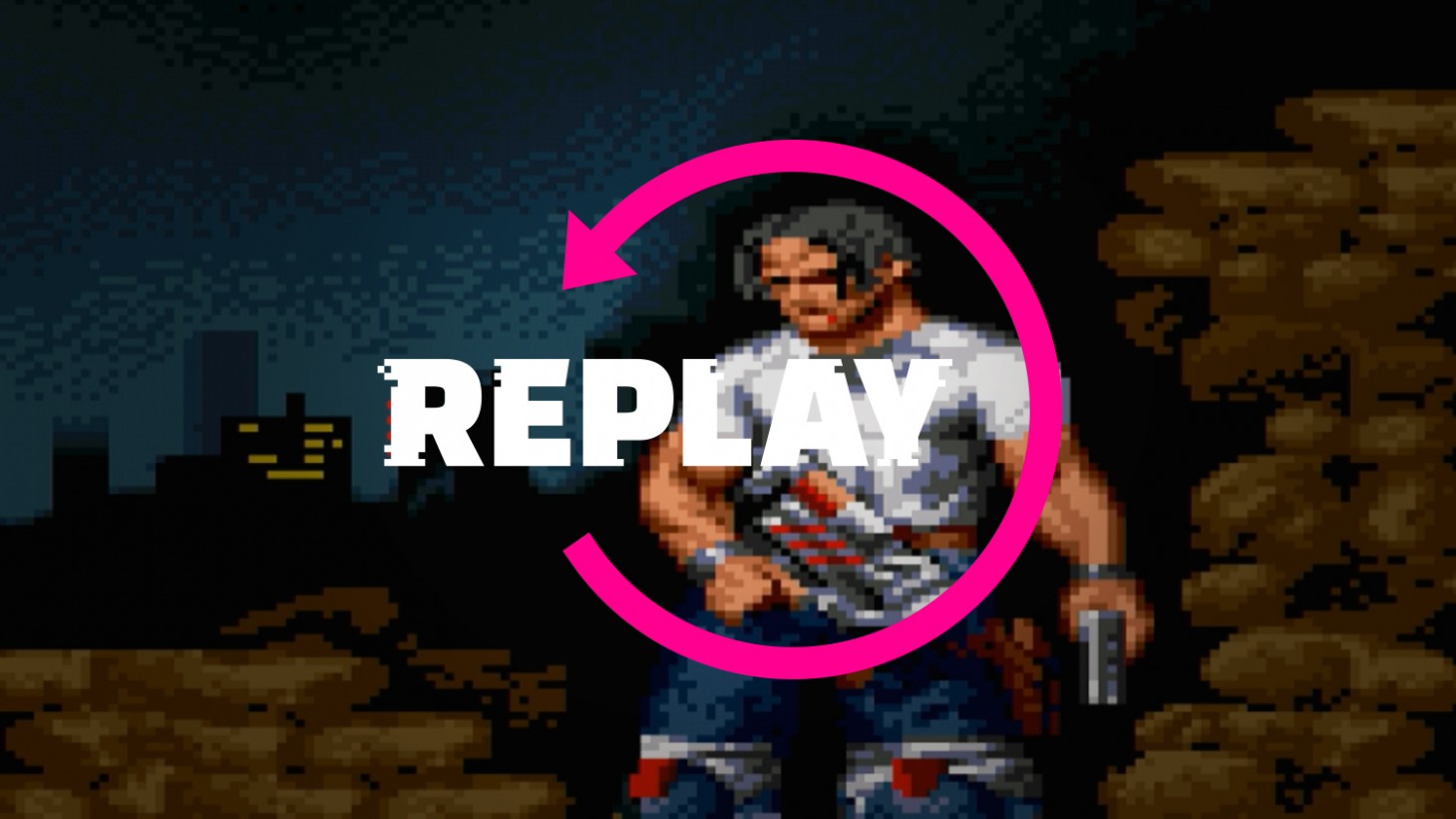 The Game Gear isn't talked about often, but ended up being one of Sega's great successes, selling over 10 million units worldwide. With over 300 games to play on a 160x144 pixel resolution screen, players flocked to this handheld for the color display and backlit screen. With Sega's big franchises like Sonic the Hedgehog, Streets of Rage, and Shining Force shrunk down for gaming on the go, the Game Gear gave all handhelds a run for their money.

Nintendo's Game Boy ended up being unstoppable, however, thanks partially to NIntendo's licensing rules, which prevented some third-party developers from making games for any other handheld. In this episode we dive deep into the Game Gear's library to show off some of the stranger games that appeared on it. We also take a look at a Sonic title that makes the blue blur one of the slowest characters in gaming.

Enjoy the show, everyone! We'll see you again in seven short days.