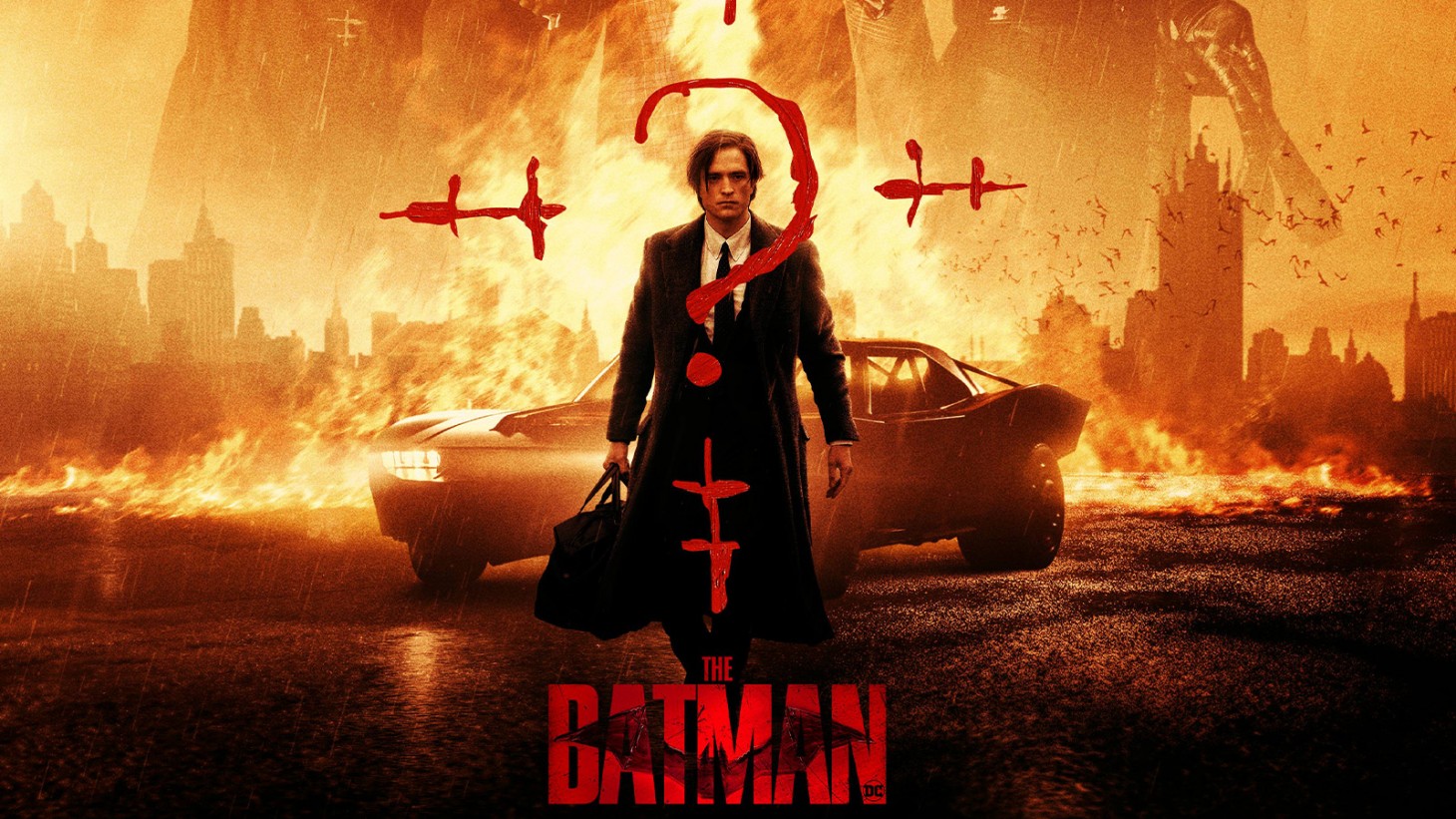 Weekend Warrior – Riddle Me This

Another week is in the books, and a new month has risen. We're officially in the thick of March, and while game releases are still coming in hot as they did all throughout February, something about this weekend feels like there's a tad of a respite. With Triangle Strategy's launching today, many may choose to sink time into its engaging political tactics, while others may take in a showing of the newest iteration of the dark knight in The Batman. But what is the Game Informer staff keeping tabs on over the next couple of days? Read on to find out...

Wesley LeBlanc – This weekend, my plans are quite similar to the last: Elden Ring. I’m obsessed with this game and can’t stop playing it. 35 hours in, and I’m not even 30% through it, I think. However, I will be taking a small break from The Lands Between to go watch The Batman in theaters (again lol) and to play 7 Wonders, the popular board game, for the first time ever with some friends. I’m also very excited to check out the new HBO Max show, Our Flag Means Death. Taika Waititi? Pirates? What We Do In The Shadows-style comedy? Sign me up!

Jill Grodt – Despite the pull of Elden Ring, Horizon Forbidden West, and all the other great games begging to be played right now, my weekend is full of board game nights with multiple groups of friends. However, nothing can keep me from hopping on Torrent and galloping through The Lands Between for long!

Marcus Stewart – When I’m not working a top-secret review game, I will continue trotting along happily in the rainbow paradise that is Elden Ring. Everything in this game wants to be my friend and shower me with hugs and encouragement. It’s really uplifting. I’ll also carve out three hours to watch The Batman in theaters at some point. Oh, and sneaking in matches of Yu-Gi-Oh! Master Duel.

John Carson – This week has been busy, which means I haven't had much time to chip away at Elden Ring. That all changes now that it's the weekend! I've plunged over 40 hours into the game now, and there's no way I can drop it for something else. However, what could tear me away, and to be honest probably will, is Triangle Strategy. I've been dying to scratch a Final Fantasy Tactics itch, and while this is different, it may still do the trick. A possible trip to the theater to catch all three hours of The Batman is in the cards as well. We'll see where the winds take me.

What are your plans for the next few days, our fellow weekend warriors? Do The Lands Between call to you once more? Are you aiming to explore The Forbidden West? Do you have a date with Gotham's greatest detective? In the comments below, let us know what games, movies, comics, or whatever else you're getting into this weekend!