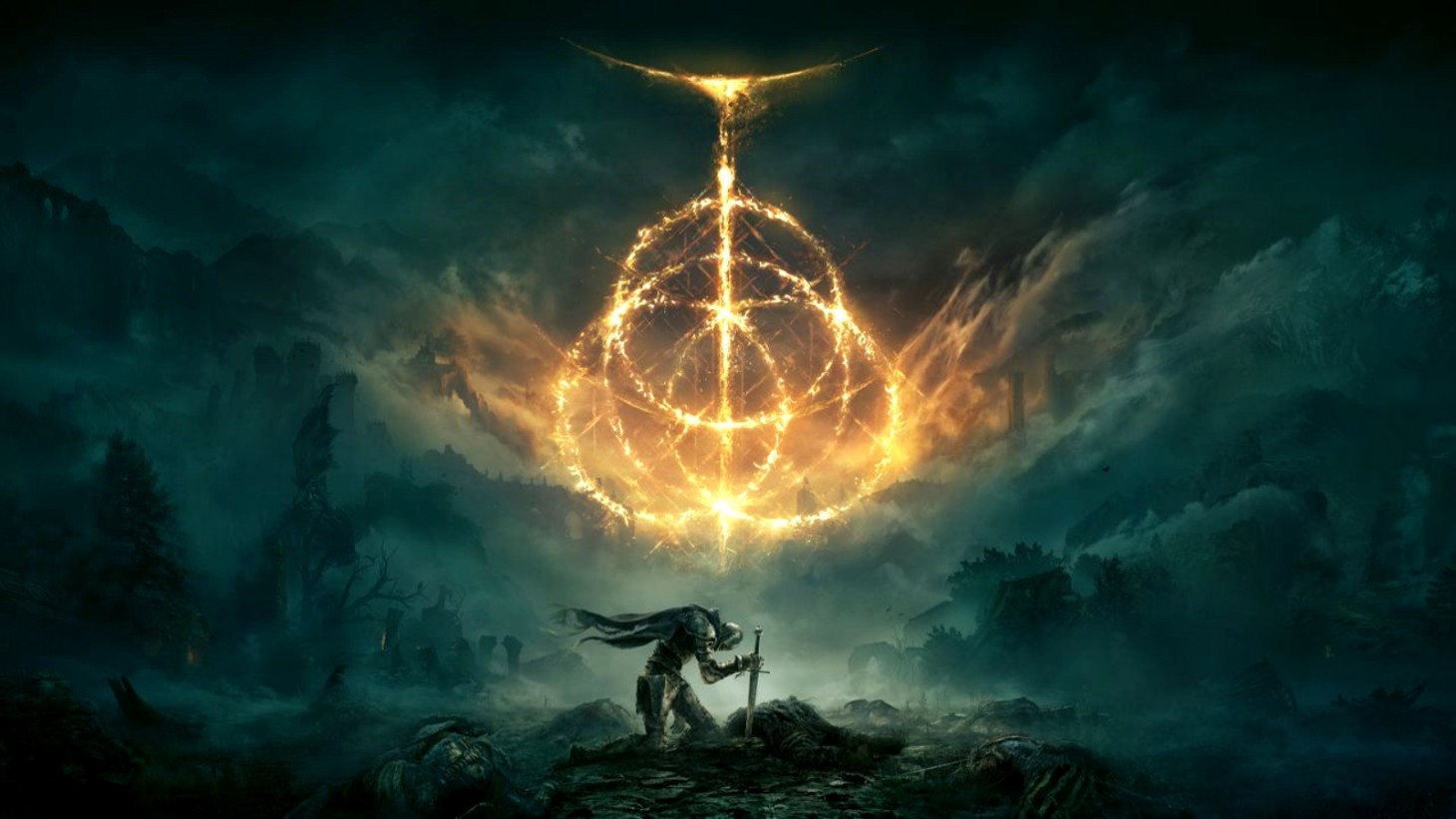 This weekend is a bittersweet one as we're saying "so long" to an institution of Game Informer. Today marks the last day at our publication for Online Content Director, Street Comedian, and Bizzare Detective Ben Reeves, and we're going to miss him dearly. However this won't be the last we'll see of Ben in games, as he's moving into another sector of the industry and becoming a Narrative Designer at Firaxis. I'm sure I speak for everyone on staff when I say we love him and will miss him, but more importantly, we can't wait to see what he does at the new gig. So while you're letting us know in the comments what your plans are for the weekend, share your well-wishes and favorite Ben Reeves moments to send him off right!

In other weekend business, Elden Ring is finally available, and if you haven't heard: it's extremely good! I'm predicting that it'll be a rather popular topic for our crew and the readers alike. Let's see what the GI staff is up to over the next 48-72 hours or so:

Ben Reeves – Well, since this is my last day at GI, I'll just be packing my bags and trying not to cry. Fortunately, I have Elden Ring to really give me something to cry about. I guess Horizon will just have to continue to wait. Thanks to everyone for reading and watching my content over the years. For a highlight reel, check out my recent Twitter thread.

Andrew Reiner – When I'm not doing social stuff, all of my time is going to Elden Ring. I’m five hours in and have been blown away by the amount of freedom offered. My girlfriend and I are also going to start a murder mystery puzzle, which sounds fascinating, but we don't truly know what to expect from it.

Jill Grodt – I’m sure I’m not the only one with these plans this weekend, but the next few days are all about Elden Ring. I can’t wait to ride my spirit steed through the Lands Between and see what an open-world Souls game feels like. I didn’t manage to make it to the end of Horizon Forbidden West or catch every monster in Pokémon Legends: Arceus like I was hoping, but at least I know I’ll have games to jump into if I need to release the mounting rage at not being able to beat a grueling boss.

Margaret Andrews – I’ll be continuing my journey to romance all the robot dinosaurs in Horizon Forbidden West. With one weekend under my belt it feels like I’ve barely scratched the surface of this massive game and I can’t wait to unlock more skills and find out why the west is, uh, forbidden? If I can wrangle Kim and Kristin, maybe we can also get some Fall Guys in this weekend as well (or what can more accurately be described as them laughing at how unfathomably awful I am at that game; like truly, it makes no sense because I am good at video games, honest!). I’m also hoping to finish my current read in time for the release of VE Schwab’s new book next week, Gallant.

Alex Van Aken – I will solely be playing Elden Ring this weekend. I’m 35 hours into the game and am still captivated. Nothing else exists. Elden Ring forever.

Wesley LeBlanc – It’s Elden Ring all weekend, baby! I went with the Prisoner class to make the perfect spellsword. But also, like, who can resist that amazing metal helmet? Not to mention, Prisoner makes for a perfect foundation for me to roleplay a pirate thanks to its starting cutlass-like weapon that is used more like a fencing weapon than a traditional medieval sword. I could also mention some other plans I might have, like eating or finally watching The Cuphead Show, but let’s be honest: this weekend is all Elden Ring. See you in Limgrave, ye Tarnished.

John Carson – My adventures into The Lands Between have officially begun! After spending seven hours streaming with my expert Souls guide, Dan Tack, I’m ready to set off on my own to take the struggles of Elden Ring head-on all weekend. Somehow this week, I managed to squeeze in some time to watch the first half of Succession season one (I’m loving it so far), which I’ll be diving into more when I need a break from throwing myself at Elden bosses.

Brian Shea – I’m traveling this weekend, but I have my Switch with me. I've continued filling my Pokédex in Pokémon Legends: Arceus, but I also started a new playthrough of Sonic Mania. Finally, I downloaded Moncage on my phone for some perspective-puzzle fun.

Alex Stadnik – This weekend, games will honestly be more of an afterthought. I'm waiting until I get back from vacation next week to fully immerse myself in the glory of Elden Ring. Instead, I'm going to be delighting in a little something I like to call the written word. Project Hail Mary, the sci-fi novel by Andy Weir, has consumed a lot of my nongaming hours with its riveting tale of a lone astronaut attempting to save the earth by himself, and I can't wait to finish it off. I'm at the part where [REDACTED]. Outside of my novel pursuits, I don't know if you've heard, but it's Oscar season, and I'm doing my best to watch all the Best Picture nominees before the big show in March (despite the academy's horrid decision not to air some of the most important category winners like best editing). My goal is to knock out Power of the Dog and Don't Look Up, but that's the beauty of the weekend. Even if that doesn't happen, I think I'm in for a lovely two days with friends and loved ones.

Now it's your turn! What are you up to this weekend? Will you be venturing into the dangerous open world of Elden Ring as well, or are you working on some of the other notable February releases we've been spoiled with? Let us know in the comments below!