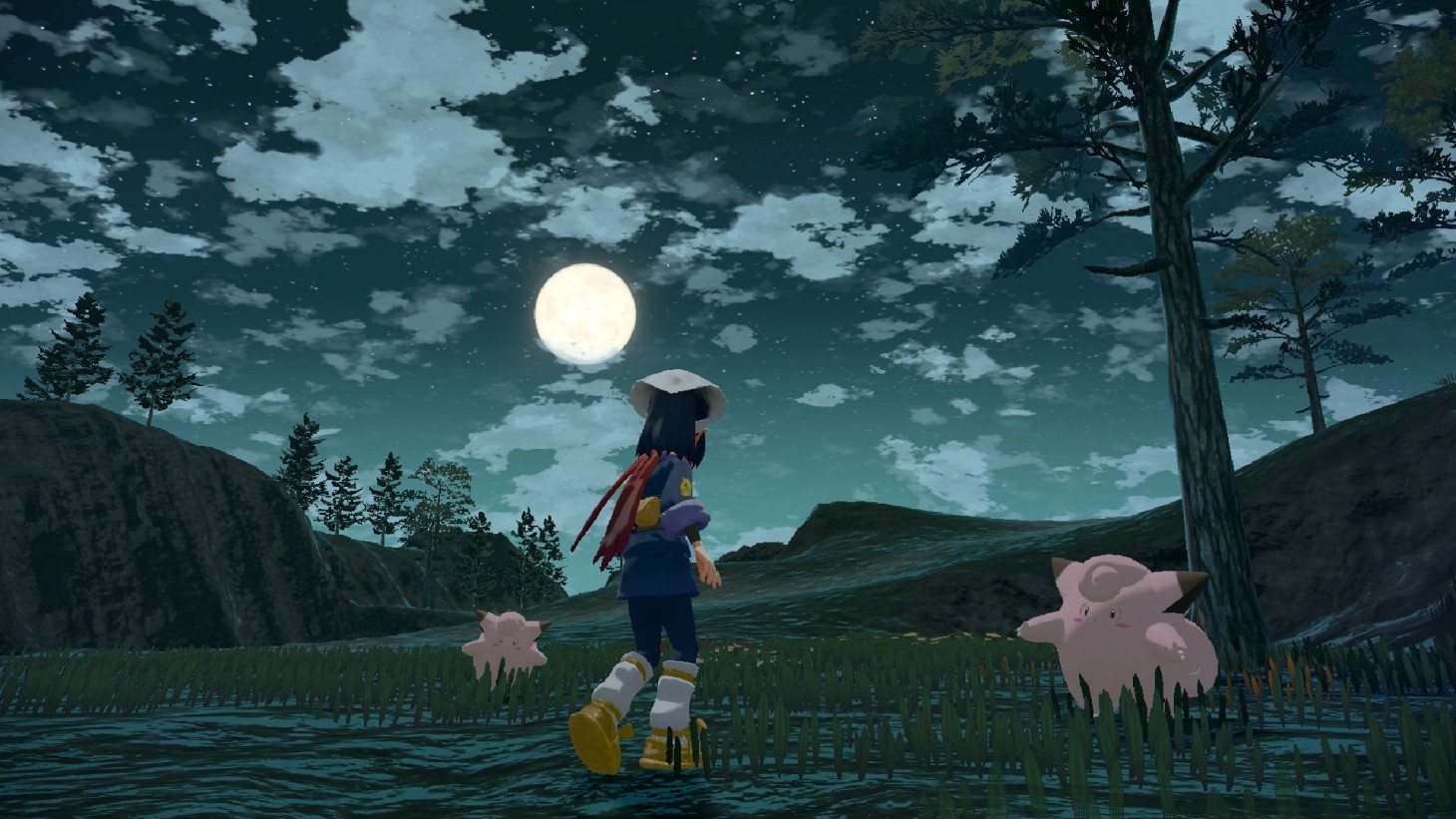 Which Feature From Pokémon Legends: Arceus Moves The Series Forward Most?

The reviews for Pokémon Legends: Arceus have started to hit today, and if you haven't read Brian Shea's review yet, give it a look right here. Legends: Arceus is a significant change to the traditional Pokémon formula, which is a big deal for a series that hasn't strayed far from its roots in over 25 years. Instead of a fairly focused JRPG adventure, where you stroll from town to town, catching and building teams of Pokémon to challenge Gyms and eventually the Elite Four, Legends takes another route.

Legends: Arceus is very different, in fact. It lets trainers explore large open areas and catch monsters in the wild, a years-long dream of mine when thinking of the future of the series. I couldn't stop grinning when I first saw the player character sneaking up on an unsuspecting Wurmple and tossing a Pokéball at it. I had the same reaction when Game Freak showed you could start Pokémon battles by choosing which team member to toss out towards the target, just like Ash Ketchum would in the anime. Then I found out that gathering and crafting would be a big component of the game, and I was relieved the last few years of mastering a similar loop in Monster Hunter seems like it's going to pay off nicely.

There's a whole host of notable changes potentially coming to the Pokémon series if Legends: Arceus is successful. So, let's talk about the experimental aspects packed into the newest Pokémon entry and whether they work or don't. I'd like to know what you think is the most influential change or new feature in Pokémon Legends: Arceus that you'd like to see in other mainline games moving forward? Is it the semi-open world, the seamless battle and catching mechanics? Will the Strong Style and Agile Style attack modifiers make it to competitive battles and warp that system entirely? Share your thoughts in the comments below.