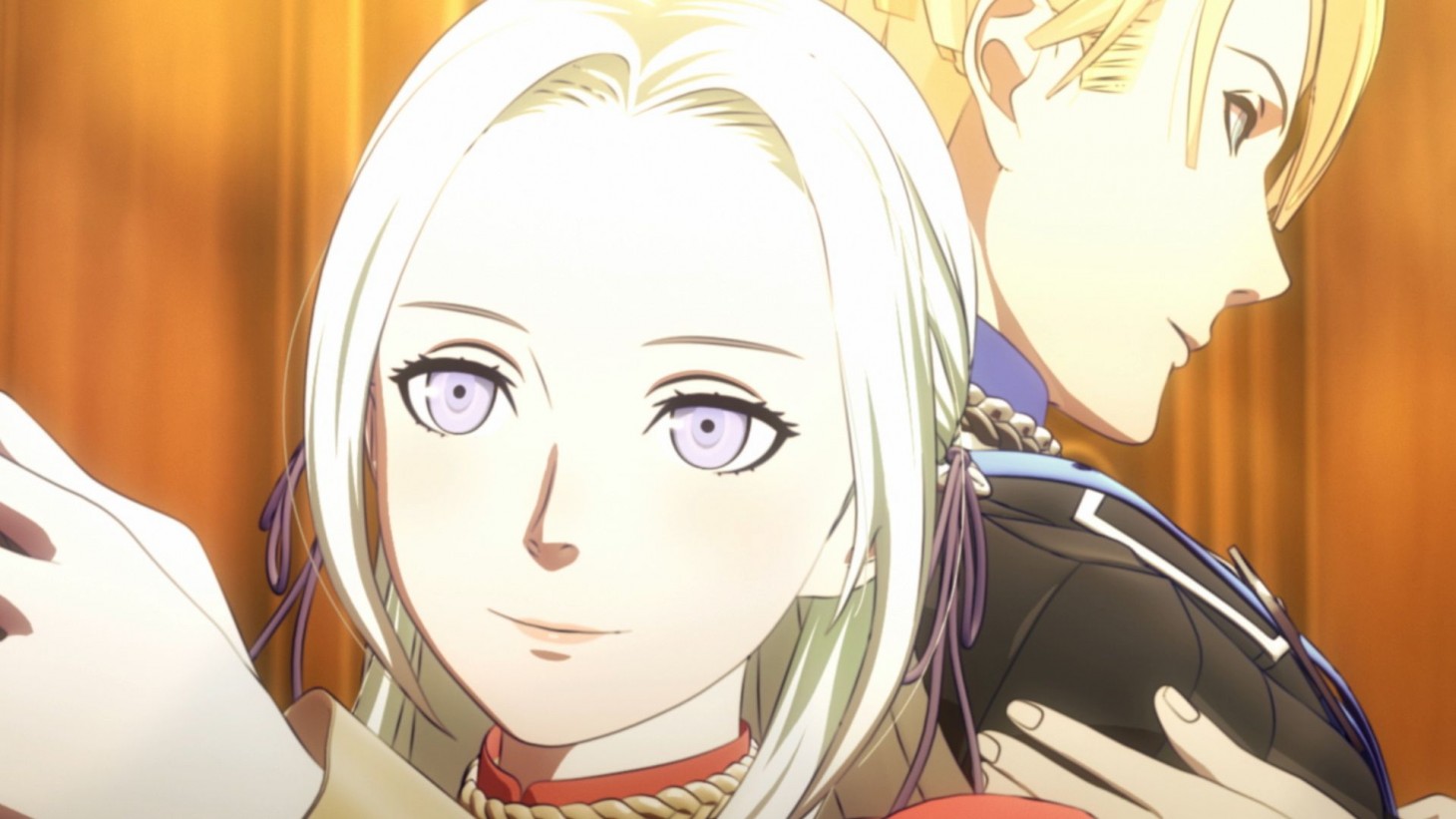 Weekend Warrior – Back To School

We all seem to be itching to get back to school! Fire Emblem's school, but school nonetheless. While we are all off teaching at the monastery, some of us are playing Picross, some are playing classics, and some relaxing as we prepare for the rapidly-approaching end of summer. What are you getting up to? Let us know!

Jeff Cork – I’m doing some traveling this weekend, which means I’ll probably play some phone stuff. I’m still plugging away at Clash Royale, which I have a love/hate relationship with. When I win, I love it – it’s great! And then I lose and suddenly it’s garbage and it needs some balance changes and matchmaking is BS and I’m going to uninstall it. I guess I have a lot of growing up to do. I’m also almost done with Konami’s Pixel Puzzle Collection, which is a super great Picross-style game. It’s free, and the ads are about as unobtrusive as you can get. If you like Picross, you should download it! So there!

Imran Khan (@imranzomg) – This weekend, I’m packing and moving and this should hopefully be the last time for a while I write that sentence. When I’m not doing that, I hope to catch Evo 2019 when I can. I’m also just low-key addicted to Fire Emblem: Three Houses at this point and have stayed up too late several nights in a row because the game’s structure encourages the mentality of “Oh, I’ll just play for a bit to see where this thread goes.”

Kyle Hilliard (@kylemhilliard) – I’m going to ride my bike and vacuum a floor and maybe fold a towel – you know, super exciting stuff. As far as video games go, I am playing Picross Lord of the Nazarick, Resident Evil 4, and Wolfenstein Youngblood, listed in order of how excited I am about playing each of them. Maybe I will see Lion King. We’ll see. I said that last weekend, too.

Jeff Marchiafava (@GIJeffM) – Despite common sense telling me that I should move on and play other games, I’m still obsessed with Dragon Quest Builders 2. Why? I launched an extensive investigation last week to answer that very question, but I’m still surprised by it. If you like building stuff and beating up slimes, check it out!

Leo Vader (@LeoVader) – We got new details about the upcoming Red Dead Online roles today and I immediately died of excitement, so I'm gonna spend the weekend at my funeral! And grinding for money in RDO as much as I can! HAGS!

Andrew Reiner (@Andrew_Reiner) – This weekend is mostly going to quality time with my daughter. That said, I will also be playing a bit of Fire Emblem: Three Houses when I can. My clan in Overwatch will likely get in a few matches on Saturday and Sunday, but I doubt I’ll have time for much more than that. Enough about me. How are you? Seriously? That’s awesome. You did what? Whoa. I’m far too scared to do that. Anyway, have a good weekend!

Joseph Stanichar (@JosephStanichar) – As much as I hate to admit it, I won't likely have much time for Fire Emblem this weekend. When I'm not working, I'll be spending time with friends! Still, maybe I'll have time for a few hours? Oh, and I'm watching Stranger Things 3 now as well.

Emma Welch-Murphy (@EmmaMcmurphy) – I've decided to cave and watch gameplay on Fire Emblem: Three Houses. I was hesitant before because I wanted to spoil as little as possible, but it's going to be a while before I get my hands on a Switch. I can't take the wait anymore.

Ben Hanson (@yozetty) – Hello everybody! This weekend I have a big family reunion, so I’m planning on playing a lot of arcade games and most likely some board games like Wits and Wagers and Just One. I’ll also try to convince people to play Pictionary… because it’s just the best. Hopefully, I can squeeze in more time with Monster Boy and the Cursed Kingdom before I travel out to the reunion. We’ll see! Have a good weekend!

Brian Shea (@brianpshea) – I made it through Assassin’s Creed Odyssey’s Legacy of the First Blade DLC this week, and now it’s time to dig into the Fate of Atlantis DLC, which I hear is much better. Overwatch and Marvel Strike Force are givens, but when I’m not playing those games, I’m going to try and get through the first season of my Madden NFL 20 franchise. I feel bad not playing Dragon Quest Builders 2 and Fire Emblem: Three Houses just yet, but there are many video games.