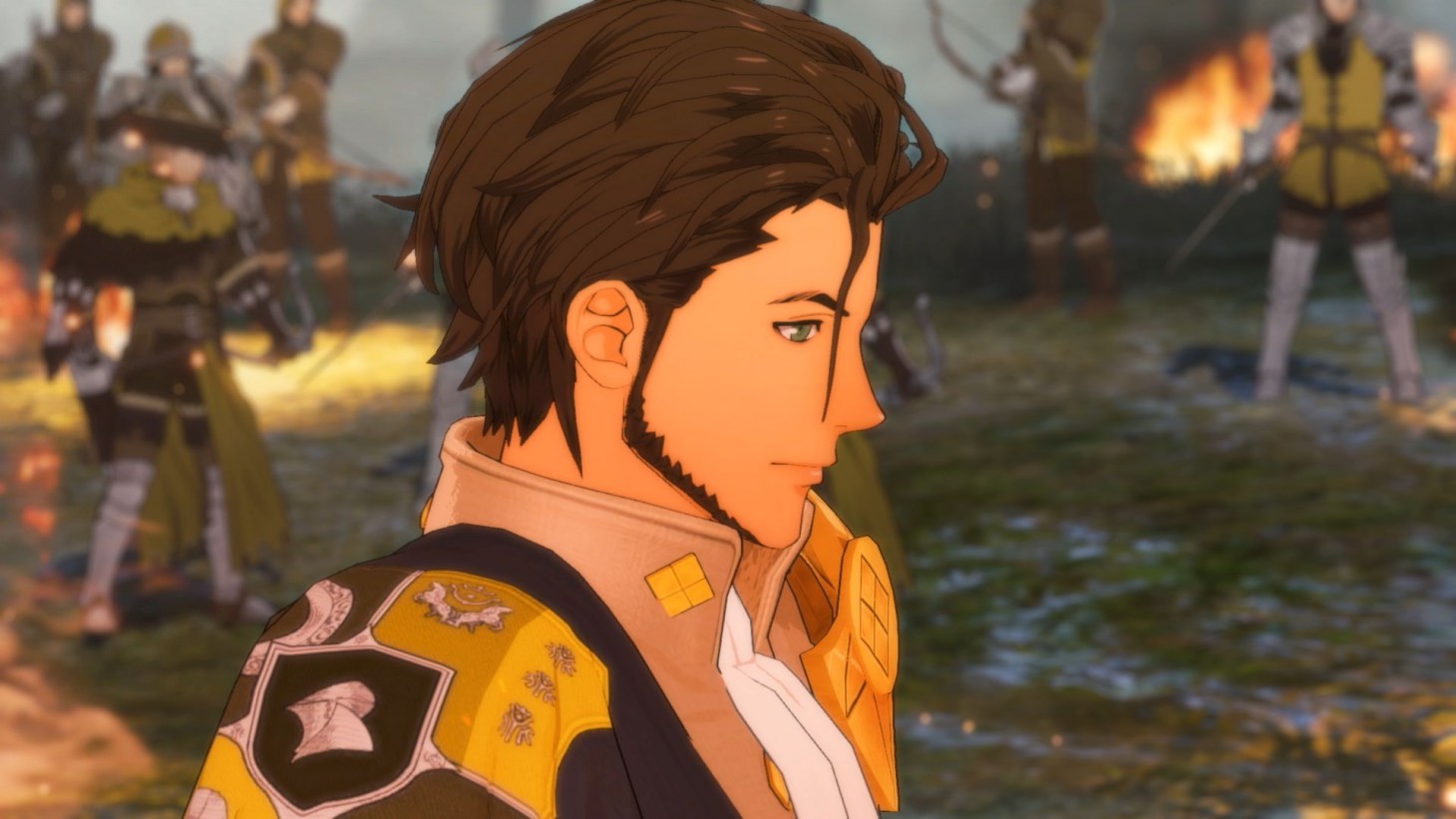 Weekend Warrior – The Time To Choose Has Come

There are weekends where it seems like there's nothing interesting to play, and then there are weekends like this one where there are too many choices! It feels like the office has been bickering about which house to join in Fire Emblem: Three Houses for so long, and the time has finally come. The game is out today but there are still plenty of games we're still chipping away at.

Kyle Hilliard (@kylemhilliard) – I think I will see Lion King this weekend. I know the reviews aren’t great, but I still want to see how that thing came together. Otherwise I will try and play some drums, ride my bike, and give Jeff Cork and Ben Hanson reason for celebration by getting a haircut. I assume they’re very excited. We also looked into maybe driving some go-karts this weekend randomly. We’ll see how it all comes together.

Brian Shea (@brianpshea) – I have the ol’ “too many games to play” problem this weekend. I’ve been playing Marvel Ultimate Alliance 3 in small bursts, and I started Dragon Quest Builders 2 while traveling last week, but I’m still experimenting with Super Mario Maker 2’s toolset. I also started the DLC of Assassin’s Creed Odyssey, and am playing Overwatch pretty much every night. As if that wasn’t enough, they had to go and release Fire Emblem and Wolfenstein today, so I have no idea which games I’m playing, but I can pretty much guarantee they’ll be from that list.

Suriel Vazquez (@SurielVazquez) – My PC is on the fritz so I can’t dive into Wolfenstein: Youngblood like I’d like to, but Judgment and more grinding for tributes in Destiny 2 should fill the void.

Joseph Stanichar (@JosephStanichar) – I have finally finished Neon Genesis Evangelion, so I will spend my weekend working and playing Fire Emblem with this odd, uncomfortable grief that now lives inside me.

Emma Welch-Murphy (@EmmaMcmurphy) – I'm so upset at the fact that I don't own a Switch. Fire Emblem: Three Houses came out today and it looks like so much fun! So it looks like I'll be putting on Twitch streams of the game while I do some freelance writing this weekend.

Imran Khan (@imranzomg) – This weekend, I’ve packed most of my consoles and my gaming PC away in preparation for a move next weekend. So I’m mostly relying on Switch, which is okay, because that console is on fire for me between Super Mario Maker 2, Dragon Quest Builders 2, and Fire Emblem: Three Houses. I’m arranging my new apartment furniture so I can hook my PC up to my TV and have grand designs about finally starting Outer Wilds once I do.

Leo Vader (@leovader) – I picked up the Assassin's Creed Odyssey season pass on sale on PSN this week so I'm gonna keep chipping away at that! They somehow made that huge game more huge, and it's still very fun. Then I'll keep raising money in Red Dead Online in anticipation of that sweet Summer Update that will cure everything that ails me. HAGS!

Ben Hanson (@yozetty) – This weekend I’m hoping to spend more time with Dragon Quest Builders 2. I started it last night and there’s soooo muuuuch boooring taaaaaalking. But we’ll see how it goes! Other than that, I’m falling in love with Tetris Effect again after booting it up on PC. Then I also bought the tabletop game Just One and I hope to play it soon. Have a good weekend!