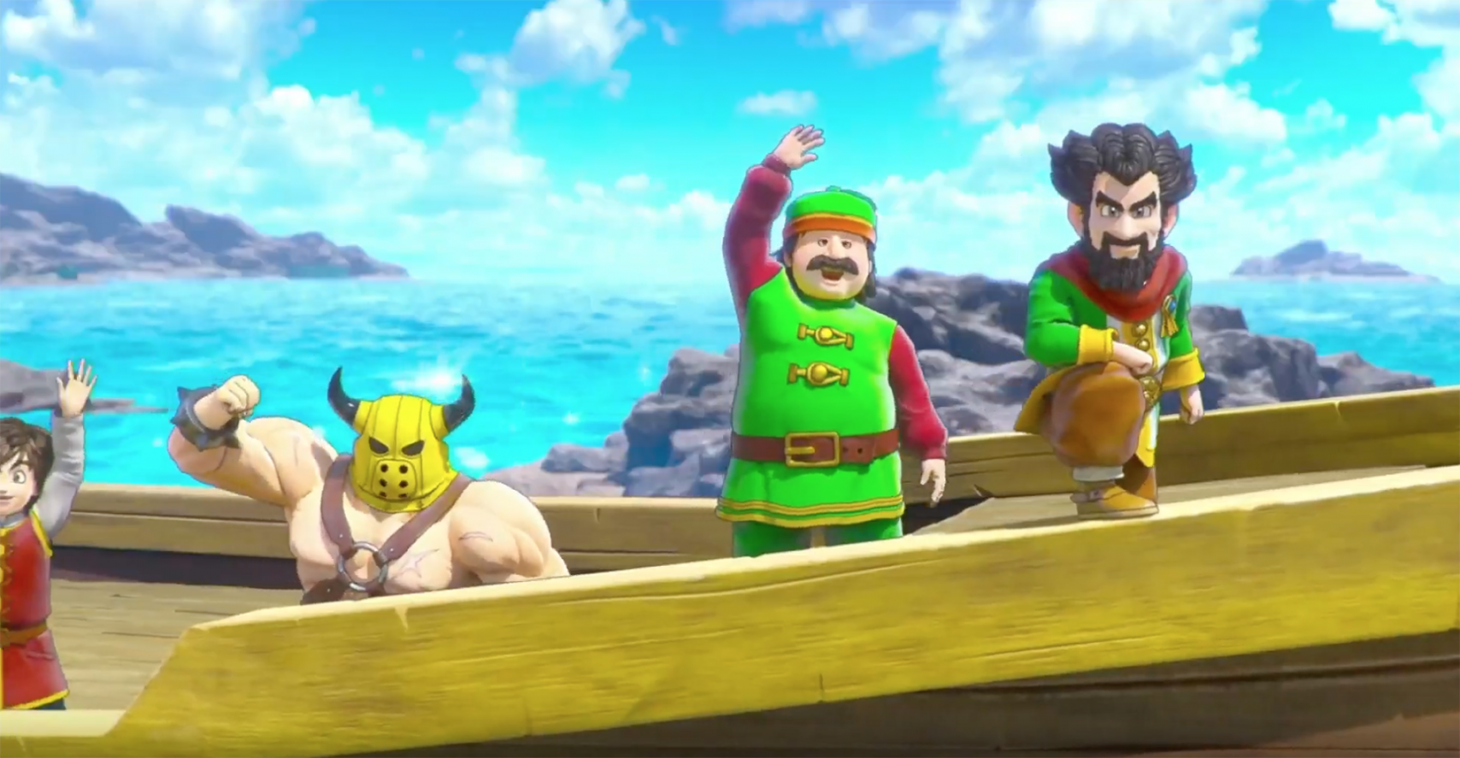 The weekend always sneaks up on you. Once it finally pounces, what are we supposed to do? Video games? Yard work? Sleep? It is the timeless question we are never ready for, and this week, it shows. Some more Dragon Quest Builders 2, some more waiting patiently for Fire Emblem Three Houses, and a whole lot of not knowing what to do with ourselves.

Jeff Cork – The good thing about being in Minnesota is that we have long periods of “too hot” and “too cold,” that make me feel less guilty about staying inside and playing games. I’m hoping to take advantage by playing some Dragon Quest Builders 2 and, well, building some stuff. Even though I finished the campaign for the review, I still find myself thinking about what I could build. May as well actually do something about that. I might also get back to Overwatch, since I haven’t been playing for a month or so. At least I have an excuse if I lose. I’m rusty! Also, I’m apparently turning into my father, what with the weather talk. YIKES.

Imran Khan (@imranzomg) – This weekend, I am preparing to move apartments in a few weeks, so I spending my free time packing things. When I’m not packing, I have a new Mario Maker level in my mind that I want to try making, but it is probably going to require a lot of annoying testing. I also just started downloading Dragon Quest Builders 2 on Switch, and Fire Emblem is soon, too! Maybe I should just give up on moving and play video games all weekend instead.

Emma Welch-Murphy (@EmmaMcmurphy) – More freelance writing for some extra cash and being on the lookout for any more news or updates on Greedfall.

Joseph Stanichar (@JosephStanichar) –  More work for me, but when I'm not working, I'll be watching some more Neon Genesis Evangelion, and trying to beat this one stupid boss in Donkey Kong Tropical Freeze before giving up immediately. Really, I just need Fire Emblem: Three Houses to be here. I NEED IT IN MY VEINS!!!

Kyle Hilliard (@kylemhilliard) – No big plans this weekend. A lawn mowing. Maybe a Lion King viewing. I’m still making my way through Bloodstained and Cork and I have another Dragon Quest Builders 2 competition planned, so I’ll be working on that. I will also ride a bike at least once. You should watch Dead to Me on Netflix, by the way. It’s good.

Blake Woog (@woog_blake) – Am I doing things this weekend? Yes, probably. No earth-shattering events, though. Maybe going to the mall? Playing Stardew Valley? Catch a movie? The allure is the mystery of it all.