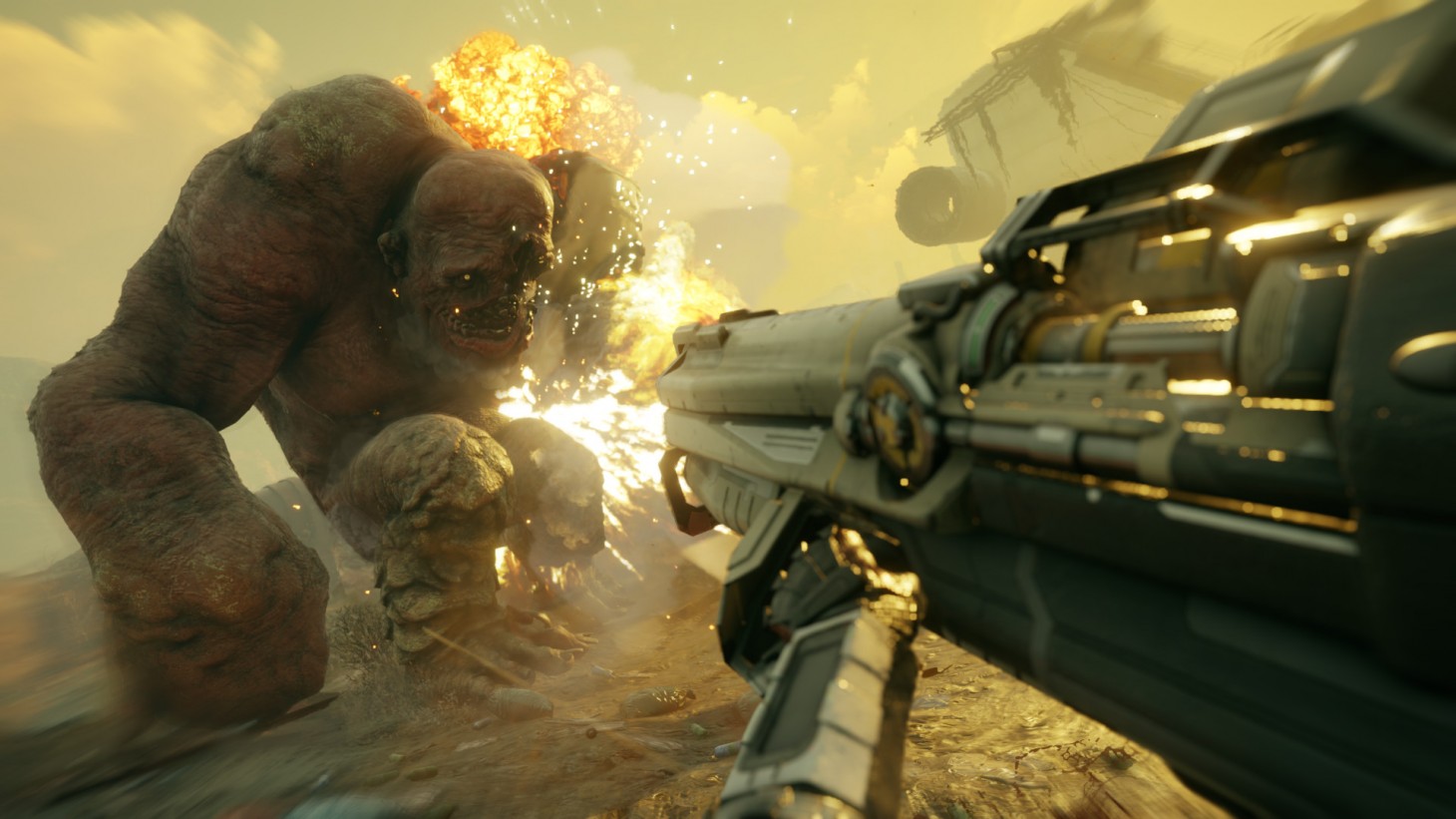 Weekend Warrior – Calm Before The Storm

As most of us are keenly aware, E3 is looming on the horizon so we are trying to snag as much relaxation and family time as possible in the calm before the storm. While many of us are looking forward to the Minnesota sunshine, others are set to dive into Days Gone and The Outer Wilds. As the office fits in fun where they can while prepping for the biggest video game conference of the year, let us know in the comments what your plans are for the weekend!

Jeff Marchiafava (@GIJeffM) – Despite having Rage 2 and Days Gone installed and waiting for me, I can’t seem to stop making and playing fun and dumb stuff in Dreams. Part of the allure is how easy the tools make it to create things above your own skill grade. But more than anything, it’s just satisfying to surf an endless collection of games designed and created purely for the love of gaming.

Ben Hanson (@yozetty ) – There are too many options for games to play this weekend. I really want to keep playing StarCraft 2, I've been trying to get back into my Protoss groove. But then there's always Mortal Kombat 11 demanding my attention and focus. I was recently really intrigued by Outer Wilds as well, so that deserves more time. Then there's a half-finished Trover Saves the Universe waiting for me. Help me, internet.

Imran Khan (@imranzomg) – It’s the last week before E3 madness officially begins, though in fairness it really began a month ago and actually ends sometime in July, so I’m going to take advantage of this week to rest while I can. I’m still playing Final Fantasy XII on the Switch, but I also started Gato Roboto, which should be a breezy few hours. I’m also eager to crack into Outer Wilds, which I’ve been low-key in love with since playing it at PAX East in 2018. And after writing all that, I realize that my restful weekend is fading to dust like it was Thanos snapped. Sigh.

Kyle Hilliard (@KyleMHilliard) – E3 is looming and even though I’m staying back this year to cover it from the office, it’s still an insane week, so I’ll be trying to relax ahead of that. I want to spend some more time with Days Gone this weekend and I’m a little over halfway through Resident Evil Remake on Switch. I’ve finished 2 (and the remake), 3, 4, 5, 7, and both of the Revelations games, but this is the first time I’ve potentially finished the first Resident Evil. I’ve started it multiple times on multiple platforms, but Switch looks the one that will finally be bringing me home. I’ll also mow the lawn.

Suriel Vazquez (@SurielVazquez) – Preparing for the Season of Opulence by leveling my warlock to 50 and trying to get through all of True Detective season 3 in one weekend. And Dota.

Javy Gwaltney – I’m still Stardewing and will probably take refuge in a cafe to try and (finally) wrap up my playthrough of Pokemon Let’s Go.

Blake Woog (@woog_blake) – After conquering Fallout 4 and DMC 5, I'm moving on to God of War 3 and Pokemon HeartGold. Really I'm just biding my time until the PSN sale starts to suck away all of my money and I start playing Days Gone.

Joseph Stanichar (@JosephStanichar) – I'll be spending most of my weekend asking people if they want white or brown rice, black or pinto beans, and their choice of meat, but I'll likely spend the time I do have finishing up Night in the Woods. I wasn't too hot on it to start with, but the characters have really grown on me!

Emma Welch-Murphy (@EmmaMcmurphy) – I was planning on chilling by the pool and doing some freelance writing. However, due to my sunburn from last weekend currently going through its recovery phase, I think staying in and working may be the way to go for a while.