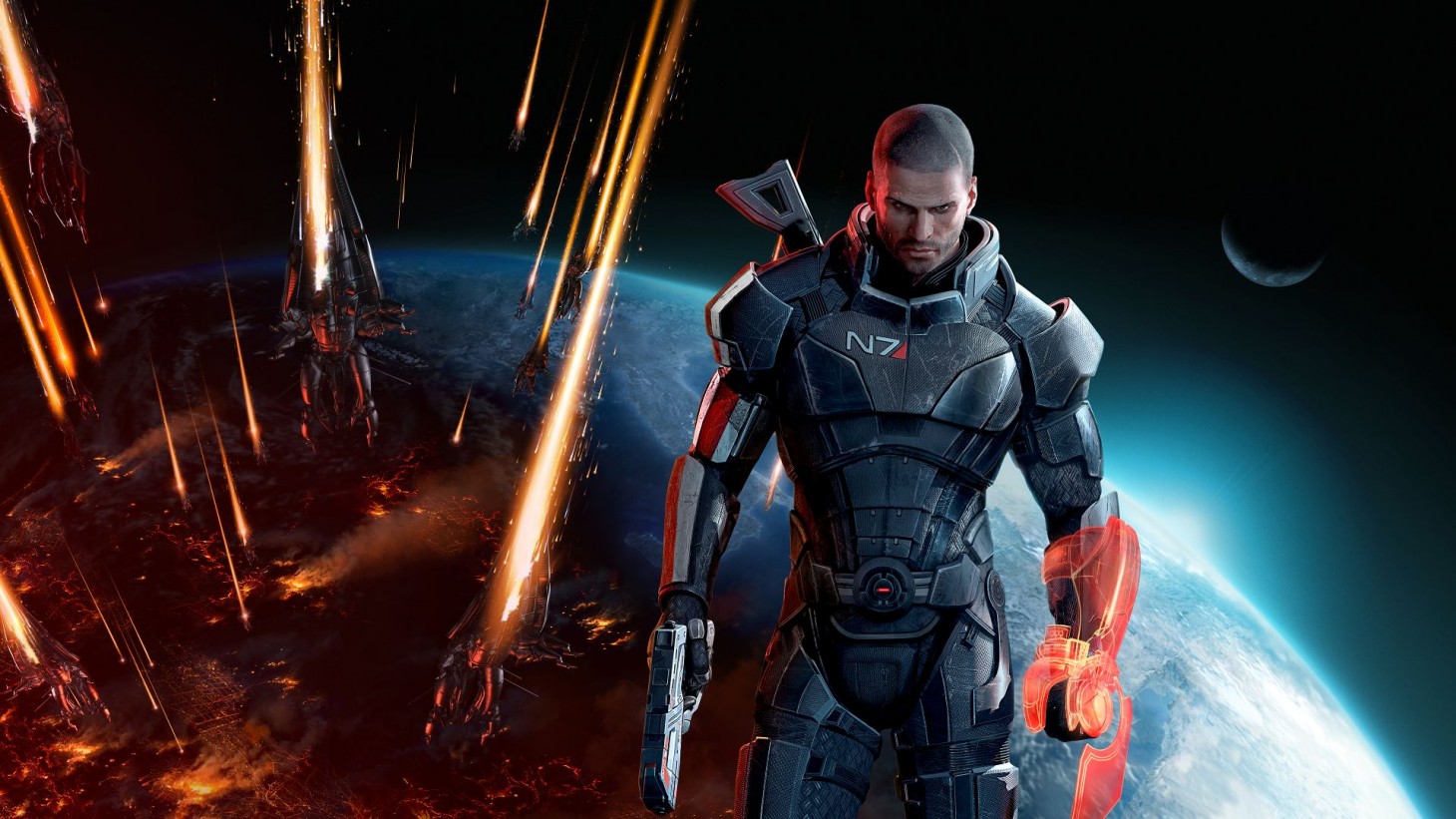 What Is The Most Epic Conclusion To A Game?

Everyone is talking about the end of Avengers: Endgame and HBO's Game of Thrones, which both spent years telling these epic narratives. Video games are full of epic stories too, so what's the biggest ending to a game you've ever experienced.

I've had a lot of video game journeys in my life, but Mass Effect 3 felt like a massive culmination at the time. Say what you will about how BioWare handled the ending (and I'm sure some of you will in the comments), but that whole game felt like a massive conclusion to things I'd spent years playing. Not only was it the end to a long RPG, but it was also the wrap up to an entire trilogy of choices. It's the closest gaming experienced I think I've had that compares to my experience with the MCU. When it comes to epic conclusions in a single game, The Legend of Zelda: Breath of the Wild also felt appropriated large and impactful.

What about you? What have been some of the biggest video game conclusions in your life?