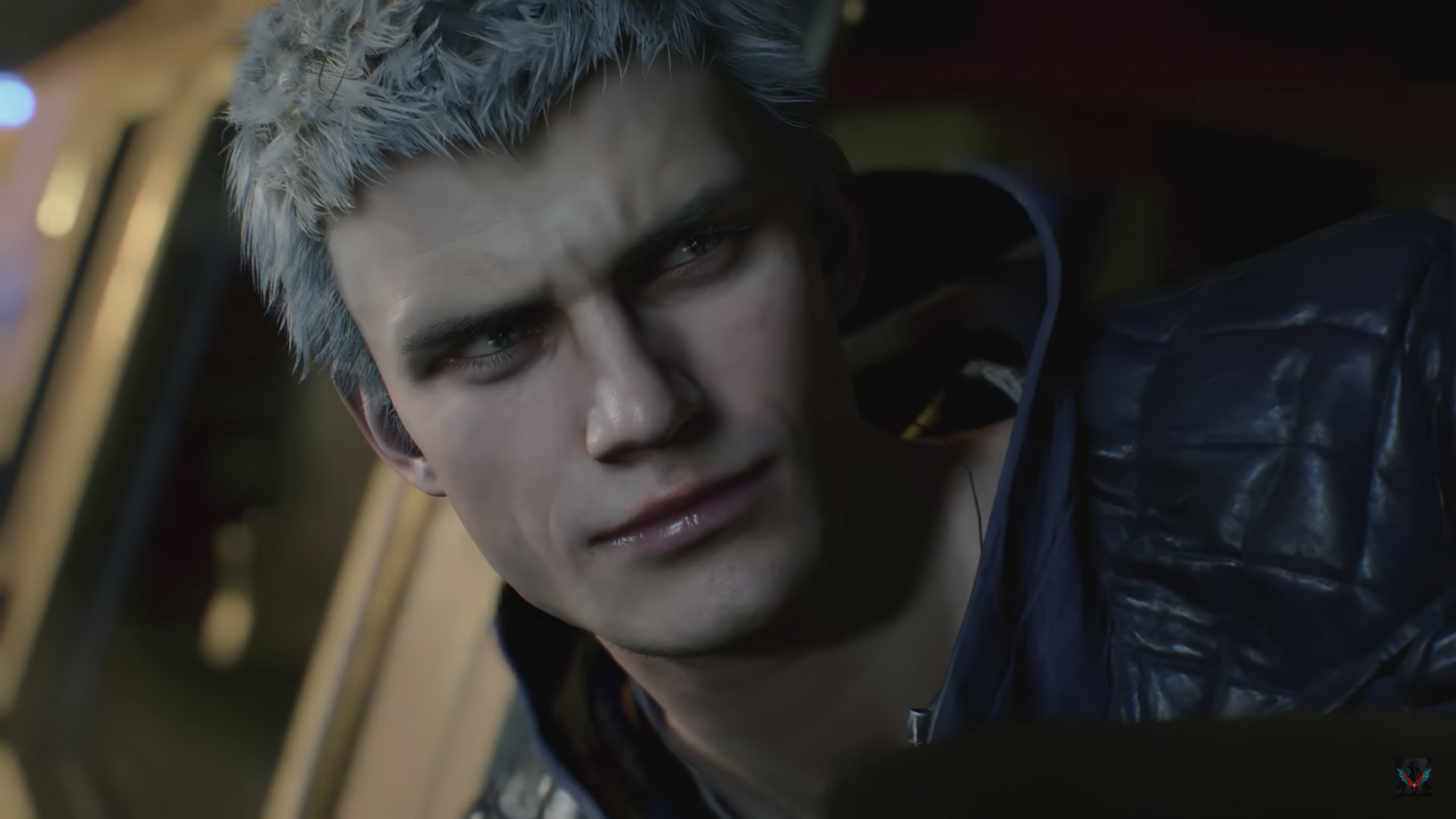 Weekend Warrior – The Weekend We Play Nothing In Common

Normally when I'm assigned Weekend Warrior, I try to find games we're all playing in common so I can write a witty headline that encapsulates our shared experiences. Well, this week that's easier said than done! It's just a big ol' buffet of games for Game Informer editors this weekend – one person's playing Overwatch, another is diving into Path of Exile, and only one or two of us are playing Devil May Cry 5. How the heck am I supposed to write a headline this week!?

If you're playing something out of left field too, tell us what it is in the comments below!

Nathan Anstadt (@NathanAnstadt) – I plan to spend my weekend banging my head against Trials Rising, and now that it's free for PlayStation Plus members, it might be time to replay Call of Duty 4. Otherwise, I'm going to see Captain Marvel and hopefully finish Final Fantasy Tactics! But I'll honestly probably only do one of those things.

Leo Vader (@LeoVader) – New Siege operators and a new Hitman elusive target! I'll be in gamer heaven. Plus, I'm back on my BS, so I'll be keeping up with my MapleStory 2 dailies. I'm trying to grind out the Rock Paper Scissors Loser trophy before the event is over. What a wonderful game. HAGS!

Hunter Wolfe (@Hunter_Wolfe) – I'm going on a date this weekend! Tonight I'll light a candle and whisper sweet nothings to my gaming PC as I wrap up Night in the Woods. I like to play the field though, so at some point I'll probably pick up Assassin's Creed: Odyssey, which is only $20 right now. Also, new DLC for Shadow of the Tomb Raider. Yeet!

Kyle Hilliard (@KyleMHilliard) – I have tickets to go see Captain Marvel on Saturday, which I am excited about. I have been rooting for Brie Larson since the United States of Tara days, and also she is wearing a Nine Inch Nails shirt in a bunch of the trailers, so that’s cool. I finished up Devil May Cry 5 last night, so it’s time to go back to one of the games I put down. The end of Crackdown 3 is in sight. Kingdom Hearts III’s ending is a lot further away. I also need to play Deltarune on my Switch. Also, I am looking forward to more snow. I can still see out of my windows, so hopefully this weekend will finally obscure those.

Javy Gwaltney – My partner and I are going to a Mario-themed breakfast and dressing up as certain characters. I wonder who I’ll be. Also, planning on continuing my Hitchcock marathon with The 39 Steps, working on some personal writing projects, and playing Jackbox with pals. It’s a slobberknocker of a weekend.

Ben Hanson (@yozetty) – This weekend, I’d really love to keep playing and really enjoying Resident Evil 2, but I committed to playing through the whole thing with a friend. Bah humbug! Another friend of mine was hoping to practice playing Smash for an upcoming tournament as well, so my Young Link might have to become the wise mentor figure. Other than that, I might keep playing Parkasaurus on Steam. It’s a really great early access dinosaur park sim, what’s not to love? Have a good weekend!

Jay Guisao (@GuisaoJason) – It’s been an exhausting week now that I’ve picked up some early morning shifts at my part-time job, so I’ll be diving into some relatively cathartic single-player experiences like Fire Emblem: Awakening and Final Fantasy IX. Maybe I’ll even find time for some good ol’ Zodiac Age. Cheers!